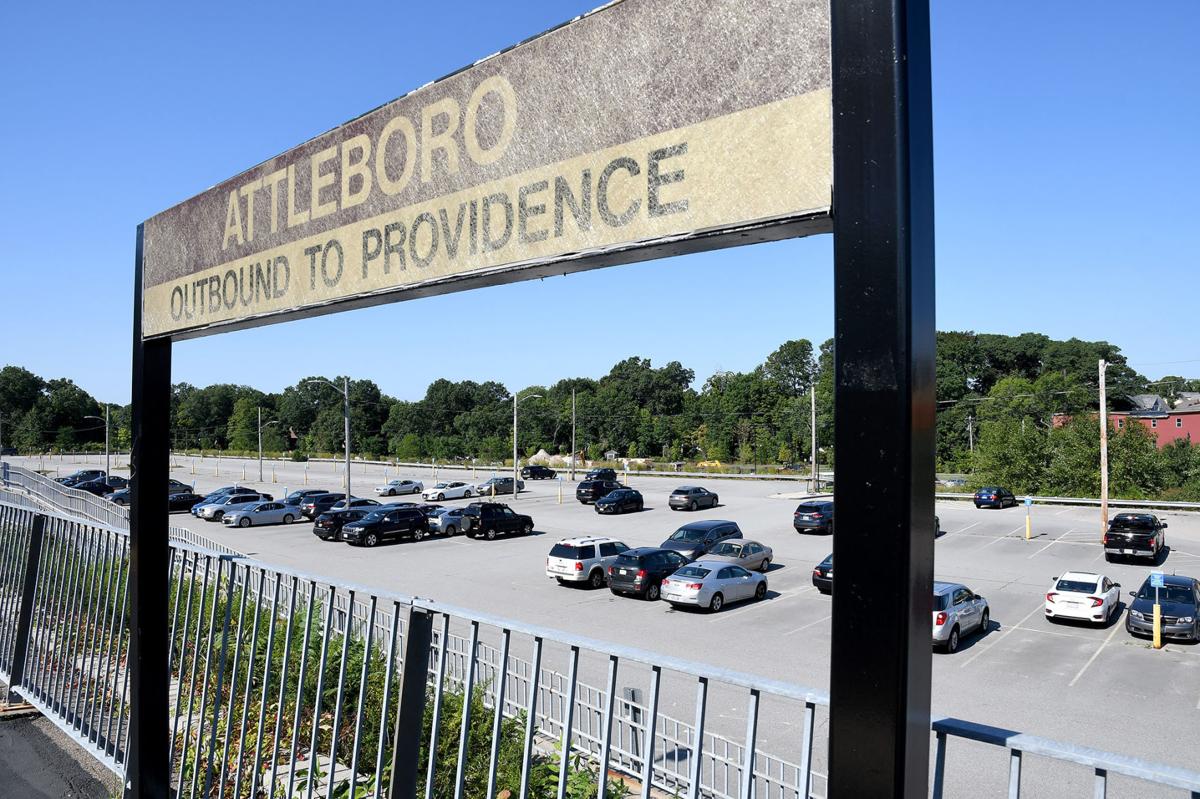 With many workers out of a job or now working from home, ridership on the commuter rail has dropped considerably. This shot of the parking lot at the downtown Attleboro commuter rail station was taken in early September.

ATTLEBORO — With ridership falling — along with revenues — the MBTA is looking at cutbacks across its service area, and that could include the communities served by the Providence and Franklin commuter rail lines.

State Rep. Jim Hawkins, D-Attleboro, says the cuts may be inevitable, but they don’t have to be crippling.

Hawkins, who has been working with the T on renovations to the South Attleboro commuter rail station, says the transit authority will listen to riders who need the service.

“They have to make cuts,” Hawkins said. “They can’t be sending empty trains.” But he said that rumors — largely spread on social media — that permanent cuts are in the works are not factual.

“They know about the high rises in downtown Attleboro,” Hawkins said.

He was referring to the apartment complexes, one built and one under construction, across the street from the MBTA’s commuter rail station in the city center. Their tenants are expected to be heavy users of the system.

Hawkins said there are also riders, such as a nurse to whom he spoke who works a 7 a.m. to 7 p.m. shift, whose commute would be severely disrupted by cuts in service.

The T has scheduled a virtual public hearing for commuters who use the Providence line, which includes stations in Mansfield and Attleboro, and the Franklin line, which serves riders in Norfolk, for 6 to 8 p.m. Monday, Nov. 30 via the Zoom online application.

(A pilot program for a weekday commuter rail line to and from Gillette Stadium in Foxboro has already been temporarily suspended, but is expected to resume next year.)

Residents who want to participate in the hearing can register and get more information at www.mbta.com/events/2020-11-30/forging-ahead-virtual-public-meeting-bristol-region-8.

“They do listen,” Hawkins said, urging residents to take part in the virtual hearing and make their views known to the T.

The Providence/Stoughton line is historically the busiest in the commuter rail system.

The route had over 13,000 passenger trips in each direction every weekday prior to the pandemic.

While statistics for the Providence line were not immediately available, empty parking spots in commuter rail lots — which were often full to overflowing in previous months — show the impact.

Overall, the T says, commuter rail is seeing approximately 13% of its pre-pandemic ridership, with about 8.5% of its normal ridership during morning peak periods.

Some changes in service already went into effect earlier this month.

Service on the Providence line “will be more evenly distributed throughout the day with consistent, all-day service and 60-minute headways,” the T said.

“Specific service levels by line will take into account ridership patterns from adjusted Fall 2020 schedules with more balanced service throughout day,” it said.

Proposed changes could include an end to weekend service and no service after 9 p.m.

“COVID-19 has had a significant impact on ridership and the MBTA is releasing these proposed changes to adjust to the realities created by COVID-19, while protecting service for those who depend on it most,” said General Manager Steve Poftak.

“I want to reassure our riders that these service changes are not permanent, do not include any fare changes, and will not take effect immediately.”

The T’s Fiscal and Management Control Board will take a vote on service changes in early December.