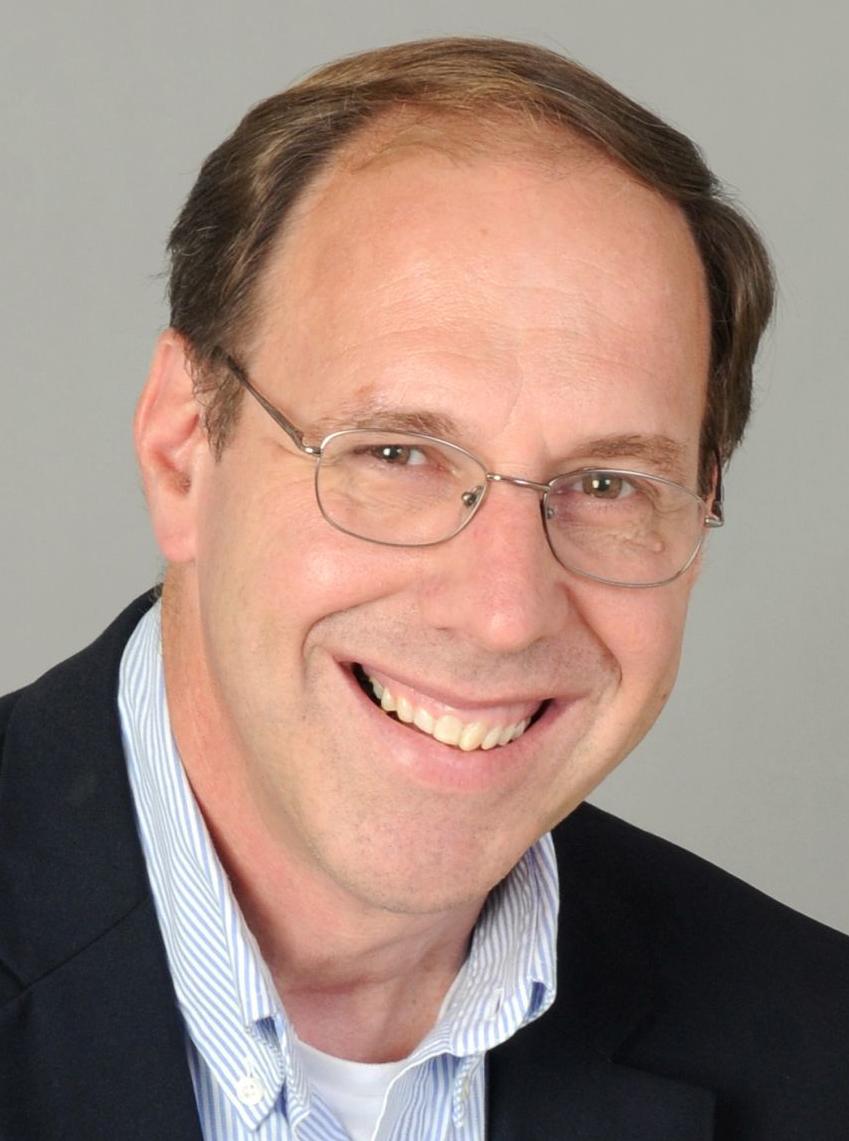 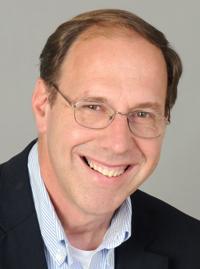 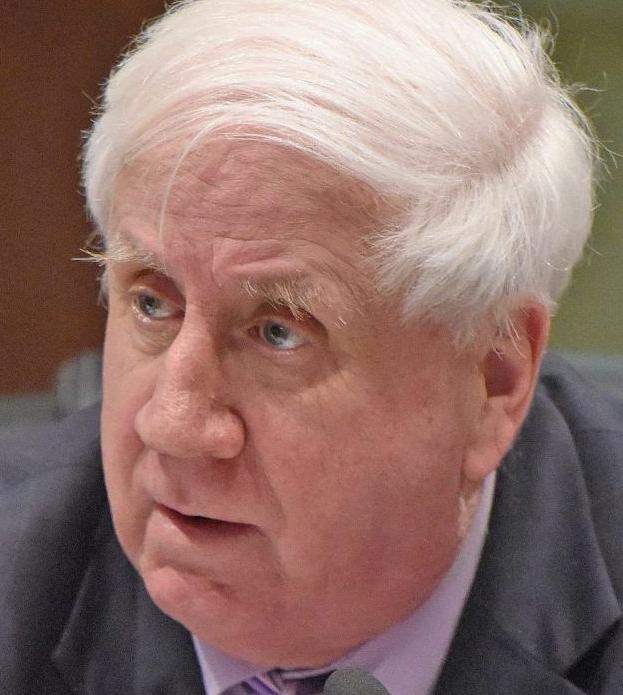 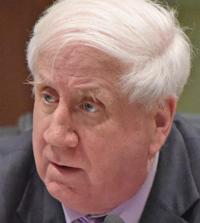 The vice chairman of the Massachusetts Republican Party has stepped down in the latest controversy to roil the GOP, and that has left some area party leaders dismayed.

Tom Mountain notified state committee members on Sunday that he was resigning his position because of a “scurrilous and demeaning” blog post. The executive committee accepted that resignation Monday night.

That comes on the heels of a controversy involving a state committee woman who pronounced herself “sickened” last month when she learned a gay Republican congressional candidate had adopted children with his partner. That prompted a group of 16 people who said they collectively gave more than $900,000 to support the party’s mission to say they will stop giving unless it makes major changes.

Jim Lyons, the state party chairman, refused to sanction Martell, but Mountain was among those who said she should resign.

“It’s just a complete dumpster fire, it’s petty and mean-spirited,” he said. “The main thing is it shows that we’re not serious. We are not acting like grownups. We are spending all this time in infighting.”

Dooley, R-Norfolk, describes himself as a conservative, but he’s had his own clashes with Lyons, a dedicated Trump supporter. Dooley launched an unsuccessful challenge to the party chairman in January.

He said the party should be focused on a core message of small government, control of spending and “basic human compassion.” Right now, he said, the emphasis on internal divisions is “a shootout in a rubber life raft.”

He wonders “why would people want to be involved in the Republican Party?”

The Rev. Jeff Bailey, chairman of the Attleboro City Republican Committee, doesn’t think party infighting will deter qualified candidates from getting involved, although he admits that so far no one has stepped up to challenge state Rep. Jim Hawkins, D-Attleboro yet.

Bailey, who has made unsuccessful runs for state office in the past — which the party establishment did not support financially, he says — also describes himself as a conservative and a friend of Lyons, the party chairman.

If people are going to run for office, infighting at the state level “is not going to affect their decision so much. The focus is on practical questions, like can I win.”

Unfortunately, Bailey said, it’s hard to measure the mood of the local party faithful. The city committee hasn’t been able to meet or find a venue since the pandemic shut down public gatherings.

But he said Lyons has a philosophy that’s more confrontational than more conventional Republicans. That includes a small cluster of legislators in the local area, who are more willing to work with Democrats who hold an overwhelming majority in both the state House and Senate.

Some Lyons allies on the state committee and in the grass roots are upset with those accommodations.

Bailey said Lyons’ focus is on taking back the Statehouse — as unlikely a goal as that may seem. And if he thought he was standing in the way of that he would step down.

But Bailey also called for greater comity in intra-party discussions. In a post on the city GOP Facebook page last month, at the height of the controversy over Martell’s comments, he wrote, “No political party worthy of the name is devoid of internal distinctions, divisions, or tensions.

“A strong party will be composed of strong personalities and strong beliefs. This has always been, and always will be, true. We must engage one another on these issues, but it also must be understood that this is essentially a family discussion.”

Email messages seeking comment from other local committee chairs were either not returned or got a response of “not available for comment.”