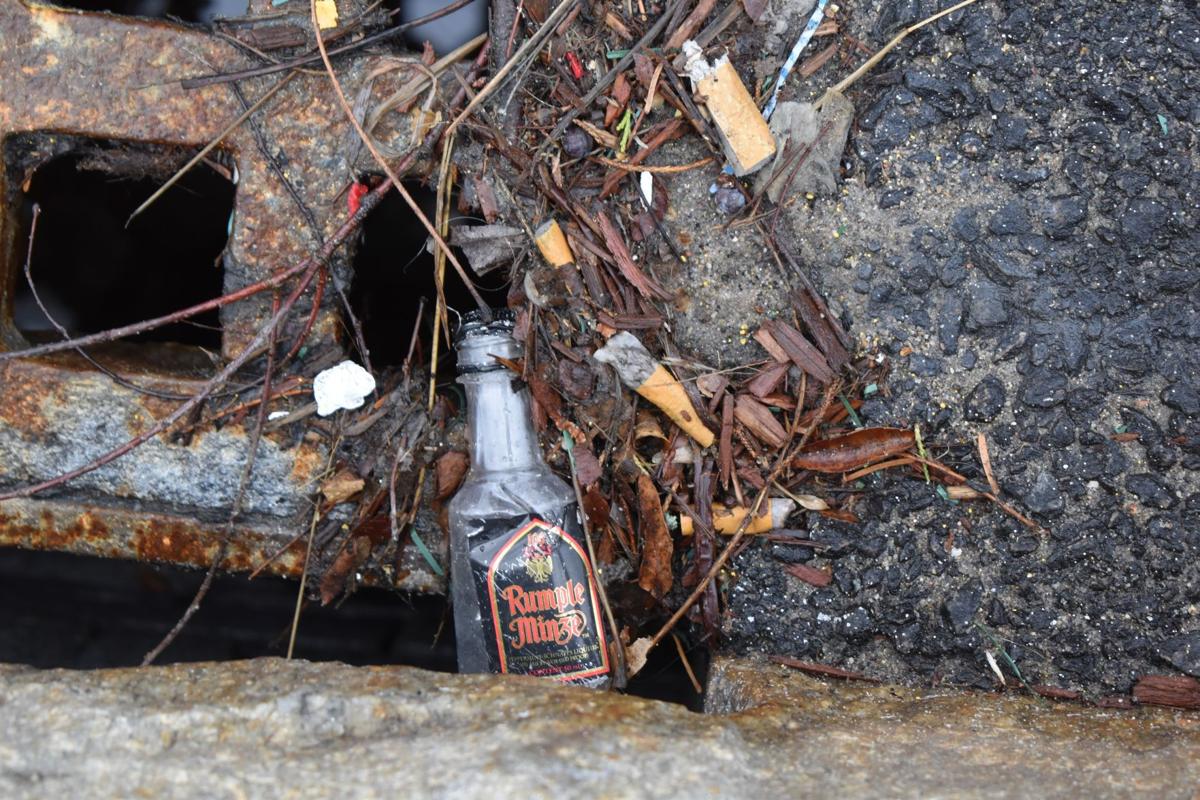 A nip bottle lies in the gutter on Park Street in downtown Attleboro. 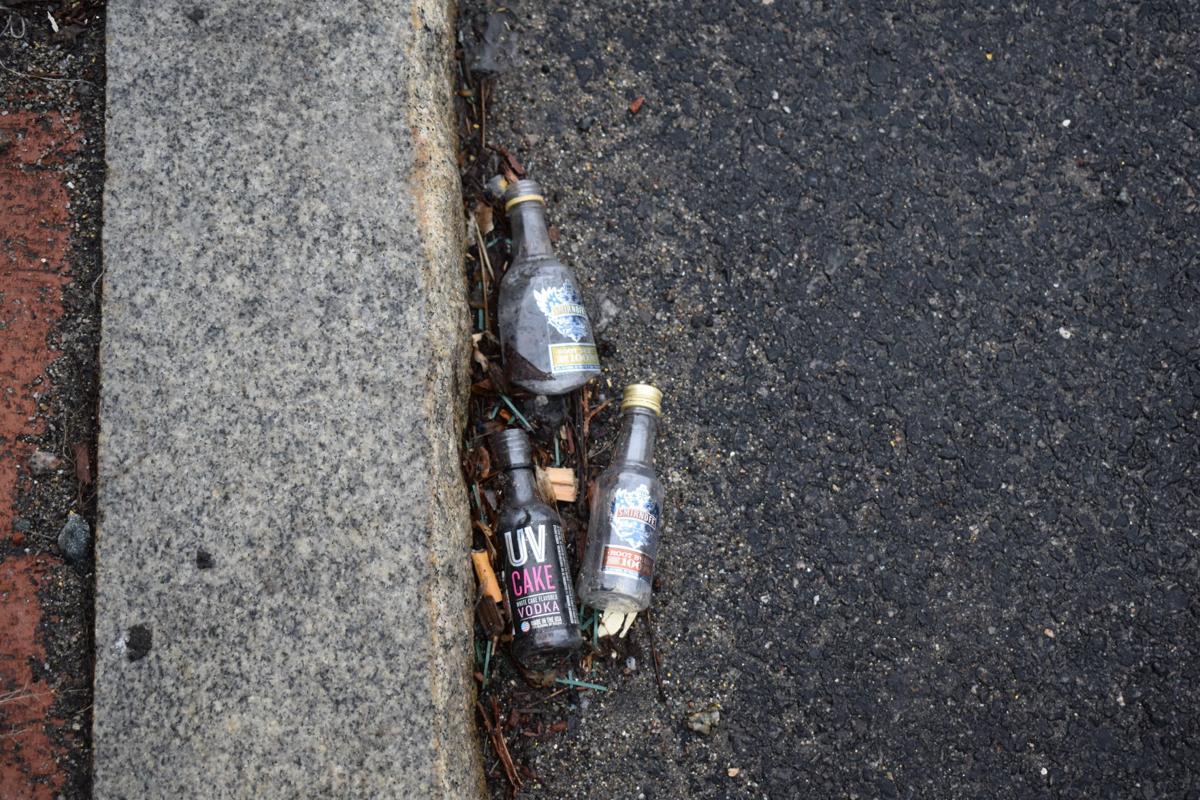 Lawmakers want to require a 5 cent deposit on nip bottles to combat litter. Here three nip bottles lie in the gutter in downtown Attleboro, one of 11 nips found on a one-block section of Park Street.

A nip bottle lies in the gutter on Park Street in downtown Attleboro.

Lawmakers want to require a 5 cent deposit on nip bottles to combat litter. Here three nip bottles lie in the gutter in downtown Attleboro, one of 11 nips found on a one-block section of Park Street.

Tired of seeing empty nip bottles littering roadsides, environmentalists and legislators are teaming up to try to impose a 5-cent deposit requirement on the containers.

Advocates for the bill, including a bipartisan group of five area lawmakers, say nip bottles are a major source of litter.

One Cape Cod group estimated nips made up 30 percent of the trash it collected during a recent roadside cleanup day.

On Monday, a Sun Chronicle reporter found 11 nip bottles in the gutter along a one-block stretch of Park Street in Attleboro, between Union and Pine streets and near Attleboro Wine and Spirits.

Under the bill, nips would be defined as a beverage bottle of 100 milliliters or less.

Backers said the deposits could discourage customers from throwing the empty nips out of their cars while driving, or at least encourage people who go around collecting bottles for the deposit money to pick up the nips.

“I am a founding member of Keep Mansfield Beautiful as well as a former director of Keep Massachusetts Beautiful,” Barrows said. “I have seen firsthand the number of nip bottles littered everywhere. Maybe this might be a start in the right direction.”

Barrows said he doesn’t understand why nip bottles were excluded from the original Bottle Bill that mandated a deposit on bottles.

Hawkins serves on the Joint Committee on Telecommunications, Utilities and Energy, which is overseeing the bill.

He said a public hearing was recently held on the measure and it enjoyed overwhelming support.

No group or individual spoke against it, he said.

Emails to legislators have also been pouring in on the bill and by far are favorable, he said.

Hawkins said some advocates want the Legislature to go further and ban nips outright, as the City of Chelsea has done. He said that is unlikely.

Although the bill has been pending for some time, Hawkins said he expects it to be voted on in committee soon.

The Massachusetts Package Store Association could not immediately be reached for comment.