Skip to main content
You are the owner of this article.
Edit Article Add New Article
You have permission to edit this article.
Edit
Home
E-Edition
News
Obituaries
Opinion
Sports
Features
Buy & Sell
Customer Service
Subscribe
Local Guide
Contact Us
Share This
1 of 6 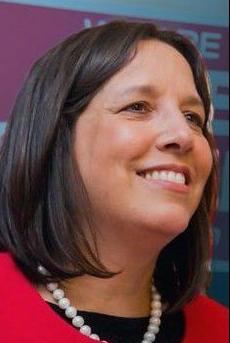 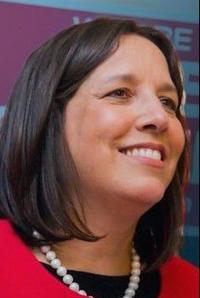 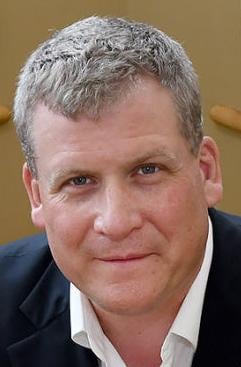 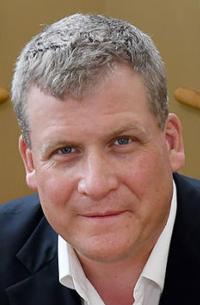 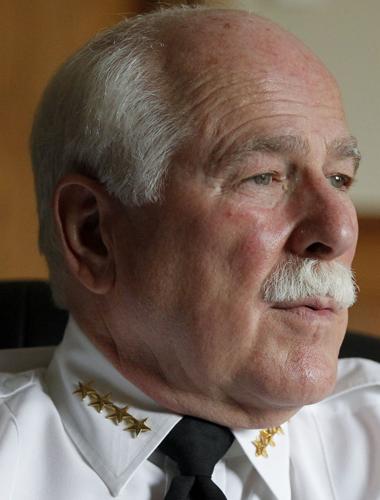 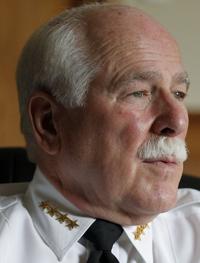 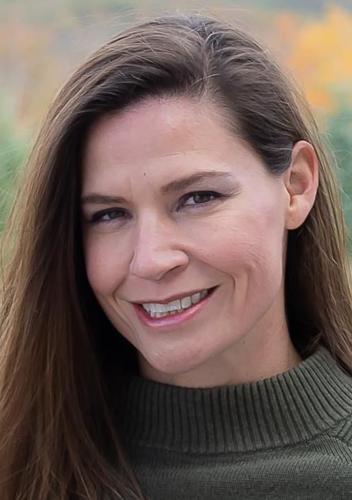 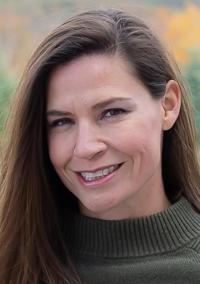 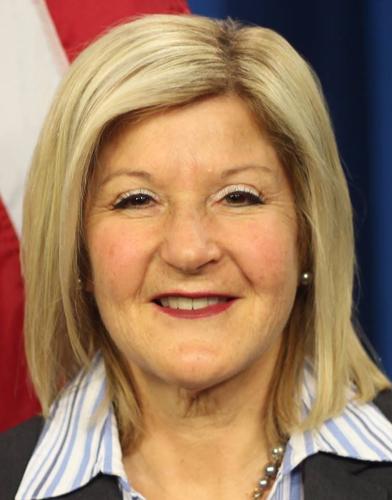 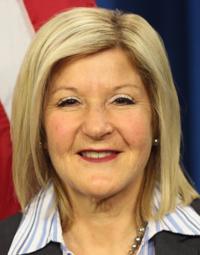 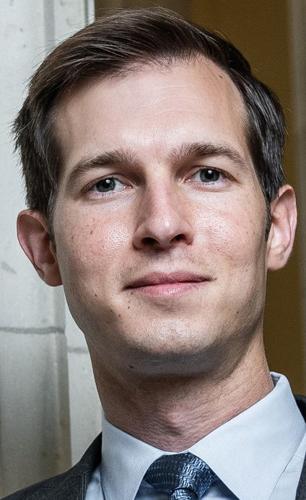 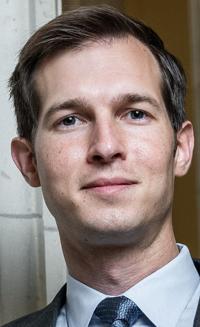 It turns out that Attleboro’s Paul Heroux is not the only mayor seeking higher — or at least different — office.

Kim Driscoll, the five-term mayor of Salem, last week announced her candidacy for lieutenant governor of Massachusetts. She is the only mayor running in this year’s statewide elections so far and promises a new focus from Beacon Hill.

Heroux, the three-term mayor of Attleboro, has announced that he will challenge Bristol County Sheriff Thomas Hodgson. Driscoll, a Democrat, is seeking to replace Republican Lt. Gov. Karyn Polito who, along with Gov. Charlie Baker, will not be seeking re-election this year. Driscoll, 55, is a graduate of Salem State College (now Salem State University) and a former city councilor.

Emily Burns, a Newton businesswoman, is letting people know she is off to a fast start raising funds for her campaign to unseat U.S. Rep. Jake Auchincloss in the 4th Congressional District.

Burns, a political newcomer running as a Republican, has announced that she has raised $356,000 since announcing her candidacy in October. Burns’ fundraising efforts officially will show up in Federal Election Commission filings later this month.

Julie Hall, a former Attleboro city councilor who ran on the GOP ticket against Auchincloss in 2020, is running for the GOP nomination again this year.

According to the current numbers on the FEC website, she had raised $6,000 as of September.

And the campaign for freshman Democrat Auchincloss, whose district includes all the communities in the Sun Chronicle area, announced last week that it had raised $400,000 in the fourth quarter of 2021. Over 75% of donations came from Massachusetts, the campaign said. That puts Auchincloss’ total fund raising for 2021 over $2 million, and the Auchincloss for Congress account has over $2.1 million cash on hand.

He is expected to formally announce his re-election bid this spring.

Speaking of Auchincloss, his office is citing the fact that that he’s drawn a lot of so-called “free media” attention marking the end of his first year in office. The congressman made a point of reaching out to news outlets in the district to talk about his tumultuous initial 12 months, which started just before the Jan. 6 Capitol insurrection. A press release on the coverage quotes extensively from a story that appeared in The Sun Chronicle last month and also mentions pieces in Commonwealth Magazine, Brookline Patch and Fall River Community Media.

Auchincloss for Congress also recently announced that the congressman had received the endorsement of the Progressive Turnout Project (PTP). PTP cites his “history of championing pro-democracy legislation and a shared commitment to a reality that everyone has the right to vote in a country where voting is made simple and accessible to all.”

Auchincloss, who was a registered Republican as recently as 2014, was widely seen as the more conservative choice in a crowded field in the 2020 Democratic primary.