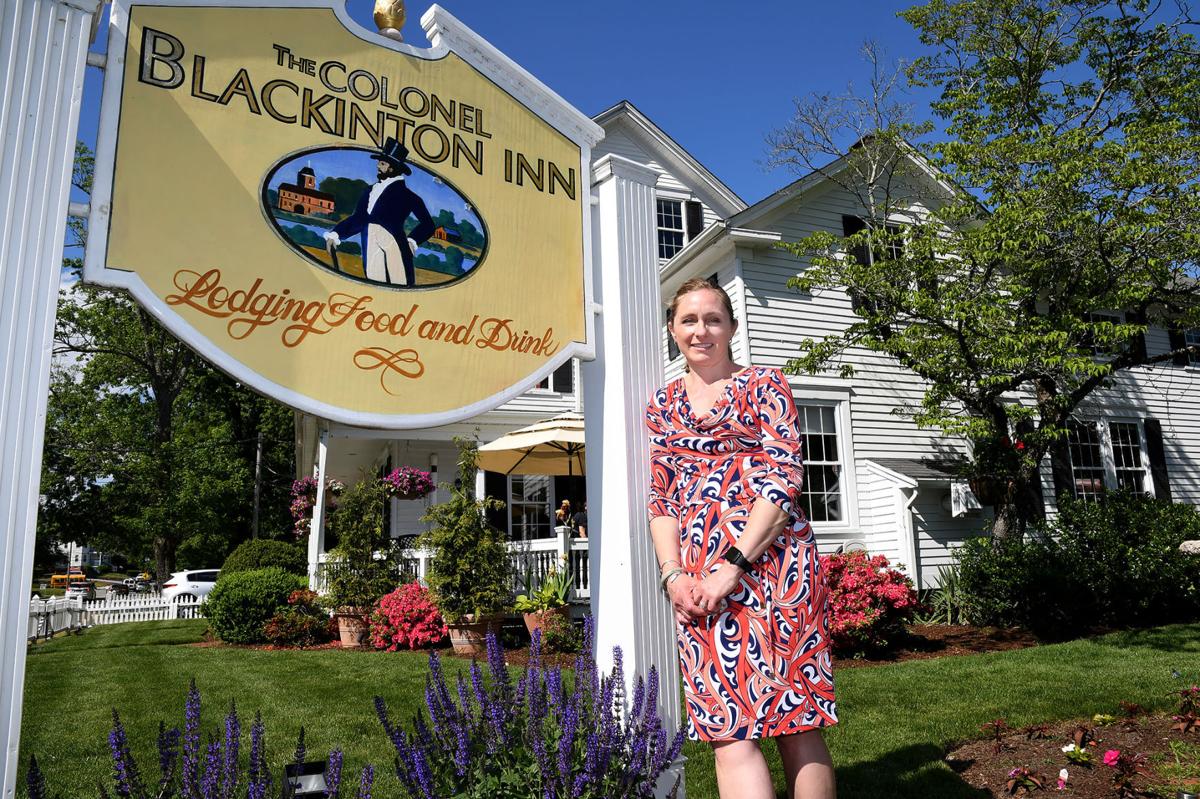 Kim Canova, co-owner of The Colonel Blackinton Inn on North Main Street in Attleboro, and her husband Anthony Canova began the “Feed it Forward” program to help area food pantries. 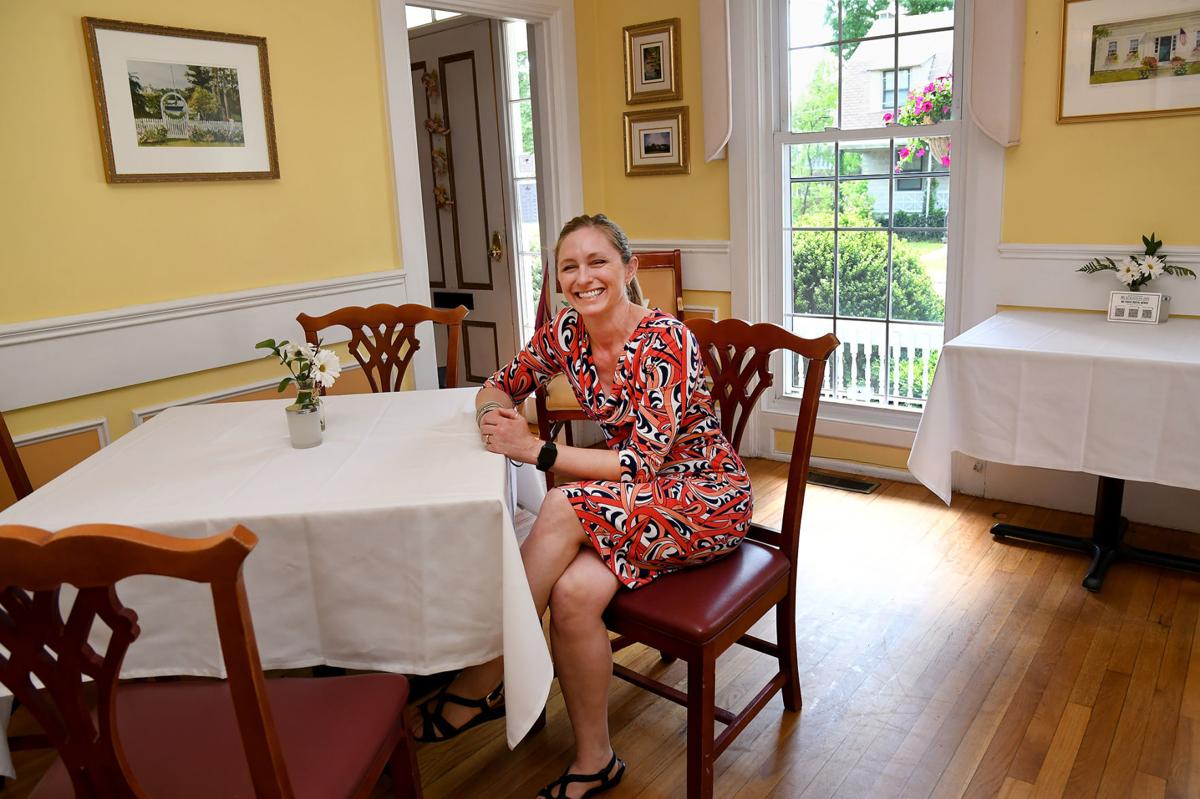 FOR GEORGE STORY Kim Canova, owner of the Colonel Blackinton Inn and tavern on North Main Street in Attleboro began the “Feed it Forward” program to help restaurants struggling during the pandemic.

Kim Canova, co-owner of The Colonel Blackinton Inn on North Main Street in Attleboro, and her husband Anthony Canova began the “Feed it Forward” program to help area food pantries.

FOR GEORGE STORY Kim Canova, owner of the Colonel Blackinton Inn and tavern on North Main Street in Attleboro began the “Feed it Forward” program to help restaurants struggling during the pandemic.

Friday is World Hunger Day and the owner of a local restaurant has come up with a program that aims to supply area food pantries with some much needed cash every month.

The cash, small donations from restaurant patrons added to restaurant bills, will help pantries and soup kitchens maintain their supply of food as well as lessen the number of times they need to put out emergency appeals for food donations.

“Feed It Forward” starts Friday in a few local restaurants, but the hope is that it will spread.

Kim Canova, co-owner of The Colonel Blackinton Inn on North Main Street, and husband Antony Canova got the idea from a television program featuring a family visiting Naples, Italy.

In Naples, the customers of businesses such as coffee shops or bakeries often prepay for their items.

But they are not buying for themselves.

The items become available for someone who has fallen on hard times or is short of cash.

They go to someone the donor may not know and may never meet.

Restaurant customers will be able to add an amount of their choosing to their bill and 100 percent of the additional amount will be donated to a food pantry or other food organization at the end of the month.

“I’m hoping it will take some of the financial strain off the city’s food programs,” Canova said Thursday.

While residents are always generous with food donations, the cash will enable providers to overcome shortages of particular items.

It will provide flexibility, Canova said.

“They’ll be able to allocate the cash to what they need at the time.”

In Attleboro, the donations will go to Hebron Food Pantry and the Food n’ Friends program run by the Attleboro Area Interfaith Collaborative.

Restaurants in surrounding communities will likely give the donations they reap to food pantries or soup kitchens in their locality.

Kim Canova said she was struck by the simple and inexpensive way citizens in Naples gave back to their less fortunate neighbors.

Donations of $1 or $2 or $5 or any other amount add up over a month and will help the non-profits that work to alleviate hunger in the area.

Most buy food from the Boston Food Bank and $1 there goes a lot farther than in a typical grocery store.

And Canova said it’s a way give back to the community which came through for local eateries during the pandemic shutdown and limited reopenings.

So Friday is the first day of what is intended to be a permanent fixture among participating restaurants in Attleboro and the area.

Restaurant patrons who would like to participate will be able to do so at Blackinton Inn and few other restaurants such as Morin’s Hometown Bar & Grille, Chubb’s Blue Pig BBQ, Mac & Walt’s in Norton, Canova’s and Burgundian to start.

Canova has been working with state Rep. Jim Hawkins D-Attleboro, his Director of Legislation Tara Major and Jack Lank, president and CEO of the United Regional Chamber of Commerce, to set up the program.

On Thursday, Major said she sent out 30 letters and emails inviting other restaurants to join Feed It Forward.

Major said the program will help eliminate “panic drives” or food drives that come about when the cupboard is greatly depleted or nearly bare.

The invitation to other restaurants said the program will greatly help the hungry.

“Your participation in the Feed it Forward program will go a long way to helping reduce food insecurity in our community,” Major said in the letter. “There is definitely strength in numbers!”

Hawkins is enthusiastic about Feed It Forward.

“I think this is a very cool thing with all these small restaurants coming together to help the food pantries and programs like Food n’ Friends,” he said. “And it will be forever. The need is not going away anytime soon.”