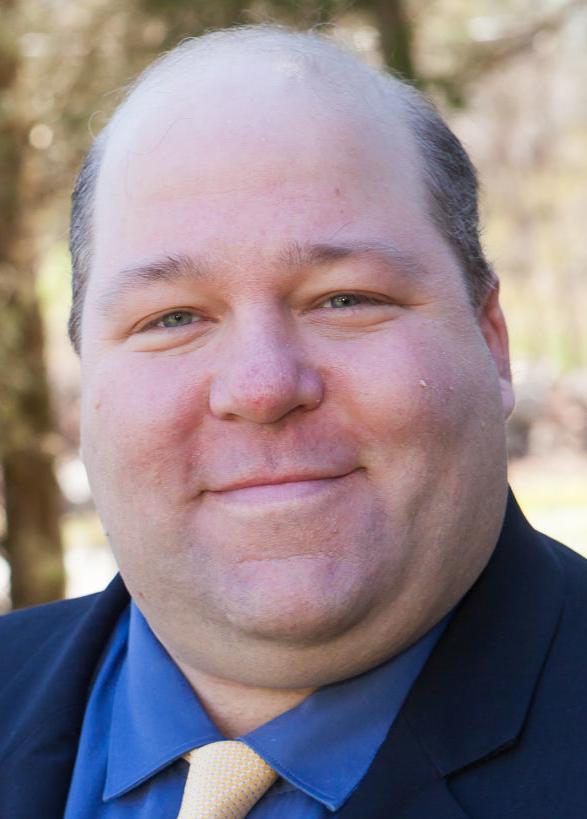 A bill passed by the state Senate will help bring mental health coverage closer to that for physical health and encourage more people to enter the mental health profession, state senators who represent the area said Friday.

Sens. Paul Feeney, D-Foxboro, and Becca Rausch, D-Needham, said they often hear from constituents who complain about long waits to get mental health care or providers will not accept their type of insurance.

Feeney said officials at Sturdy Memorial Hospital also tell him that people in need of mental health services have to stay in its emergency room while waiting for a bed at a psychiatric hospital to open up.

“This bill is based on a concept that mental health is just as important as physical health,” Feeney said.

Part of the bill requires providers to report back to the state on coverage so it can be determined if they are complying with existing laws.

Other sections create pilot programs designed to encourage more people to go into the mental health field, such as psychiatric nurse practitioners.

Rausch said she got an amendment adopted that requires state agencies handling those pilot programs to report the results on their websites to ensure accountability.

She said she also spoke on the Senate floor on the need to allow screening for postpartum depression after miscarriages.

From what she hears from constituents, a big part of the problem with the mental health care system is that many providers do not accept certain kinds of insurance because the rates are too low.

Both Feeney and Rausch said the bill is not the end of the effort to achieve parity in physical and mental health service availability.

Feeney said senators are already talking about the next steps, such as creating ways to get more available beds in psychiatric hospitals.

The bill passed 38-0 and had the backing of President Karen Spilka, D-Ashland. It now goes to the House for consideration.

Rausch said a large coalition of health groups also threw their support behind the bill.

Amy Rosenthal, executive director of Health Care for All, praised its passage.

“While Massachusetts has made great strides in expanding health coverage, many consumers still face barriers to accessing the care they need,” she said in a press release. “This is especially true for behavioral health care.

“The Senate bill seeks to address these barriers through several levers, including enhancing health insurance coverage and parity provisions, building the workforce, and increasing access for especially underserved populations.”