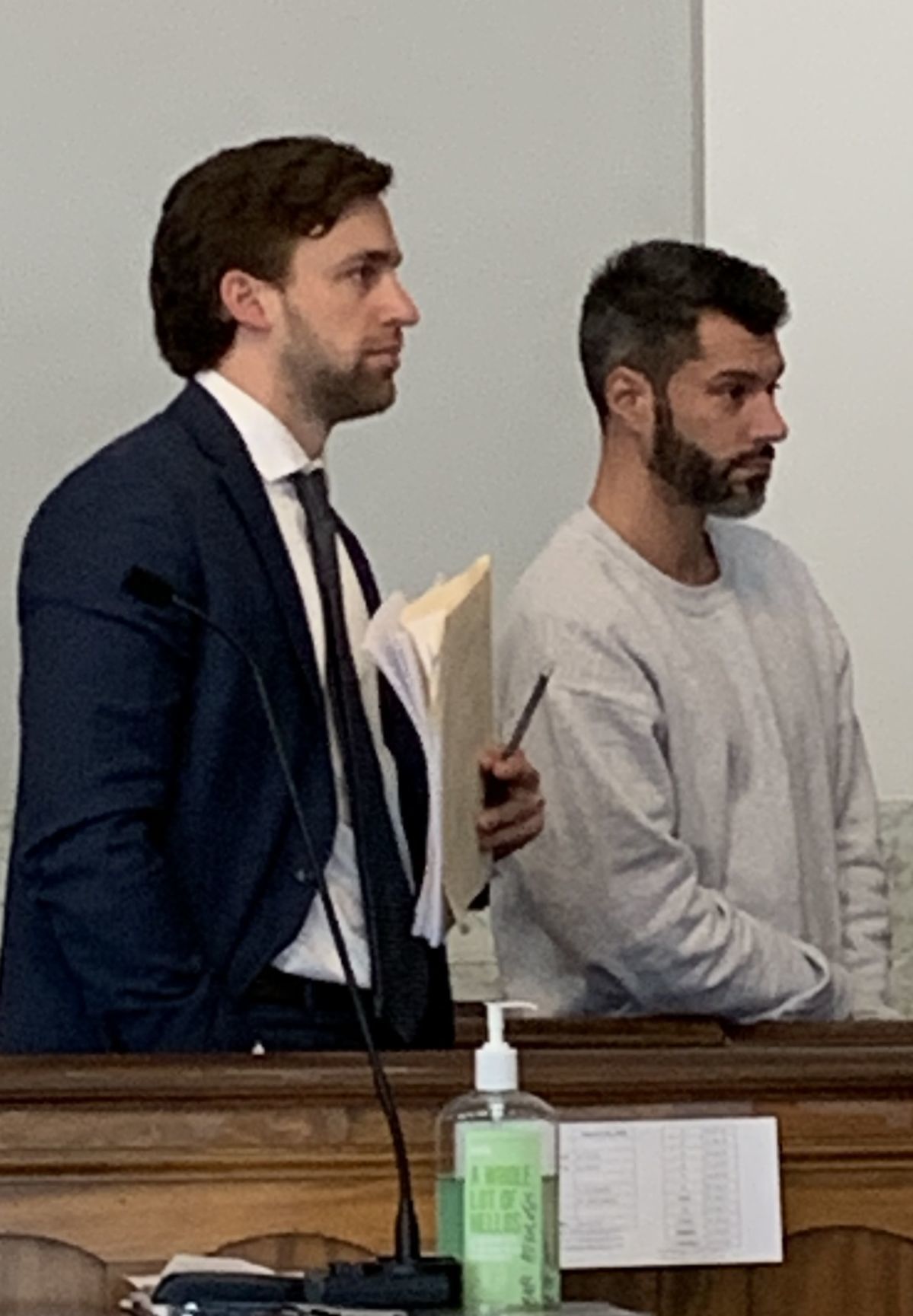 Bank robbery suspect Steven Cerqueira, at right, stands next to his lawyer, Jason Maloney of Attleboro, on Jan. 8 in Attleboro District Court. 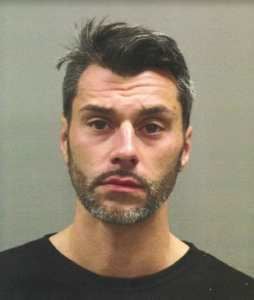 Bank robbery suspect Steven Cerqueira, at right, stands next to his lawyer, Jason Maloney of Attleboro, on Jan. 8 in Attleboro District Court.

ATTLEBORO — The suspect in the downtown Santander Bank robbery two months ago waived a dangerousness hearing Tuesday in Attleboro District Court and was ordered held without bail.

Steven M. Cerqueira, 36, of Stoughton, allegedly admitted to holding up the bank on Nov. 15 by passing a note to the teller, according to police.

The robbery occurred about a week after a similar bank robbery in Middleboro that Cerqueira is also charged with. He is also being held as a dangerous person in that robbery.

In Attleboro, innocent pleas were entered on his behalf last week at his arraignment.

Under the state’s dangerousness statute, Cerqueira can be held for up to 120 days without bail while the prosecution prepares for trial.

When asked by Judge Daniel O’Shea, Assistant District Attorney Kendal Poitier said the case is being reviewed by her superiors for grand jury indictment.

Prosecutors say Cerqueira was identified by family members after investigators posted surveillance photos of the robberies on social media.

He turned himself in to Stoughton police Nov. 18 and has been held in jail since.

Cerqueira has a criminal record that includes four prison stints for robbery since 2004.

His most recent stint behind bars was in 2014 when he was sentenced to four years in prison for armed robbery.

ATTLEBORO — The suspect in the robbery of the downtown Santander Bank two months ago was arraigned Wednesday in Attleboro District Court.