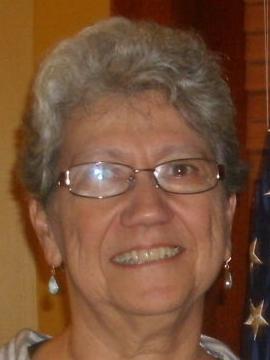 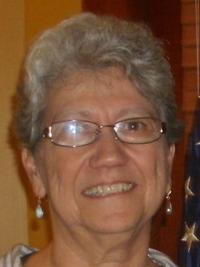 ATTLEBORO — With children spending more time online during the pandemic, social workers say it is important to know what they are doing on their phones or computers.

“It’s very easy for a child to get in over their head with some people online,” said Marcia Szymanski, chief executive officer of New Hope Inc., a non-profit agency that supports abuse survivors.

Because technology changes so fast, children are often more savvy than their parents with computers, she said.

Szymanski’s advice comes in April which is Sexual Assault Awareness Month, and this year’s theme is “We Can Build Safe Online Spaces.”

“The bottom line,” Szymanski said, “is the most important thing is to have a discussion with your children.”

Parents or caregivers should talk to them about online safety, values and expectations, she said.

Some suggestions from The National Cybersecurity Alliance include:

Another issue to talk about is the concept of consent and how the virtual environment can change consent, according to New Hope.

The National Sexual Violence Resource Center defines consent as “when someone gives permission for something to happen or agrees to do something.”

It is important that your child recognize that they can set boundaries virtually.

The boundaries include setting limits on what they will and will not do, including sending pictures over the internet; asking permission before sharing any online content; whether to leave their video on; and whether anything will be recorded.

Children should also be aware of any red flags that indicate someone online may not be who they appear to be. They include:

If you suspect online abuse, New Hope has a support hotline that is available around the clock seven days a week at: 800-323-4673 (HOPE).