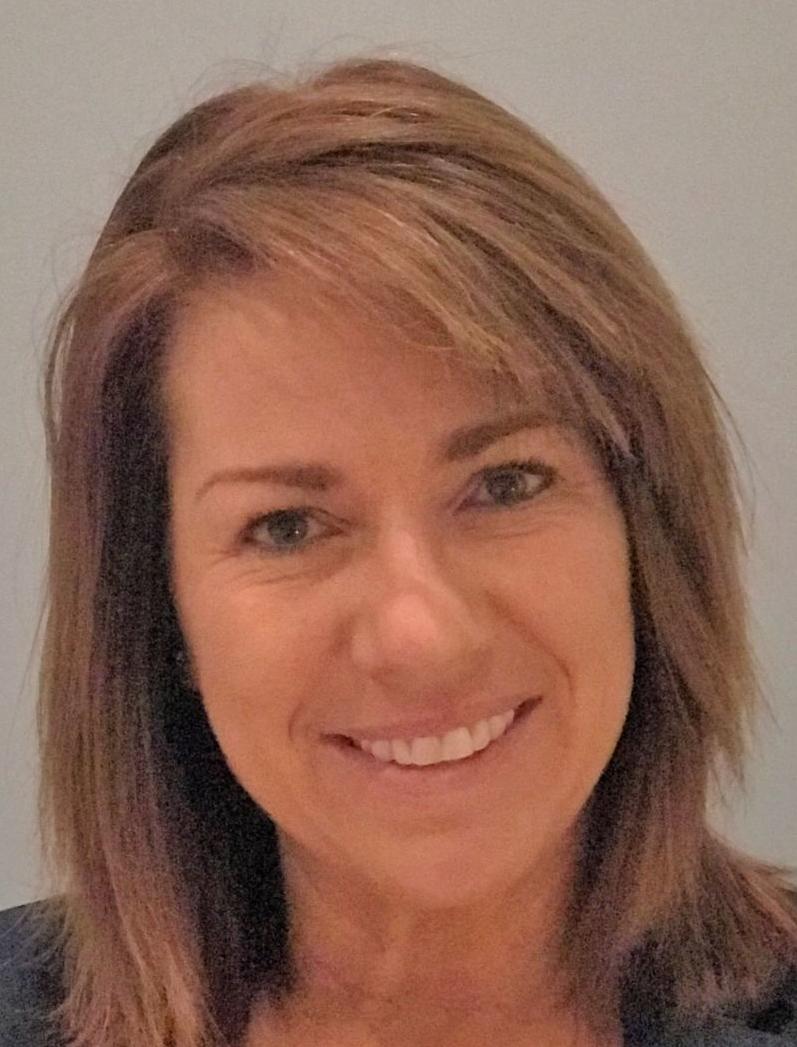 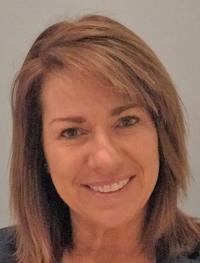 “I’d like to take this opportunity to apologize to Councilor Dolan for a comment I made several weeks ago,” he said during an in-person council meeting at city hall Tuesday night. “Although that comment wasn’t meant to be aired, I made it and stand accountable for it and I hope my apology will be accepted.”

It was the first in-person meeting held by the council since the beginning of the coronavirus pandemic.

Blais used the “F-word” during a June 22 council meeting that was held via the online platform Zoom.

At that point, Blais uttered “Where the fhave you been?”

Unless someone was listening closely, they wouldn’t necessarily have heard it.

Cooper and Dolan both said they didn’t hear it when it happened, but a lot of other people did.

Cooper said he was made aware of it when his phone blew up with messages right after.

“I knew he said something, but I didn’t know what it was,” Cooper said at the time.

“It can’t be tolerated. It’s disrespectful to Councilor Dolan, the council and the public. And to suggest that she hasn’t been involved with the council is also unacceptable,” he said.

Cooper said he conveyed that message to Blais and told him that at a minimum he must apologize.

“I could make all kinds of excuses and I won’t,” Blais said on Tuesday. “My action wasn’t appropriate even though it wasn’t meant, it wasn’t appropriate Laura and I’m sorry. I’m sorry I offended you and I hope you can accept my apology and we can move on to do what we’ve been elected to do and take care of business for the city of Attleboro.”

Dolan thanked Blais for his apology.

Blais also apologized to anyone else who was offended by the comment and to his family for any embarrassment that he caused them.

Councilor Sara Lynn Reynolds and City Clerk Steve Withers both chose to appear on Zoom on Tuesday night. Nine councilors were present in the chamber.