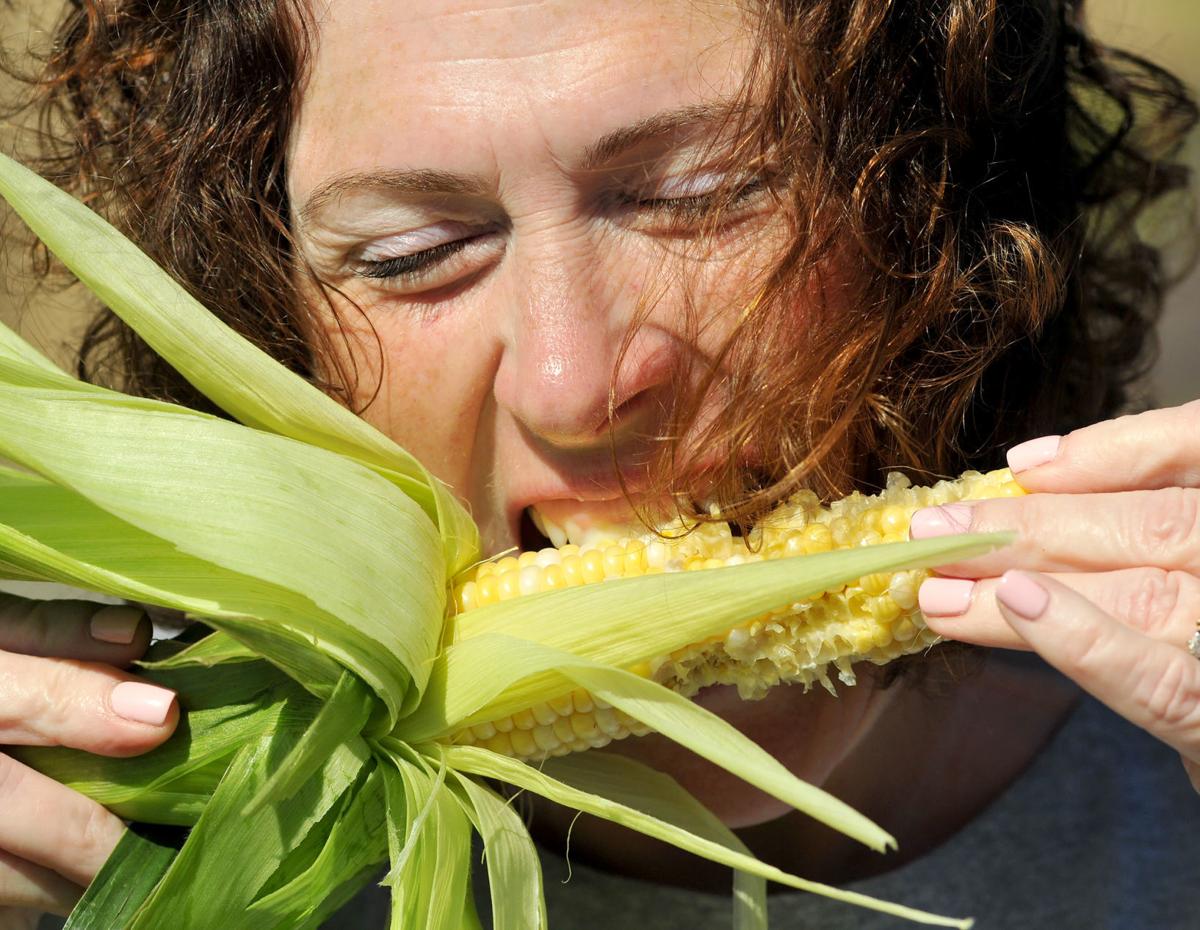 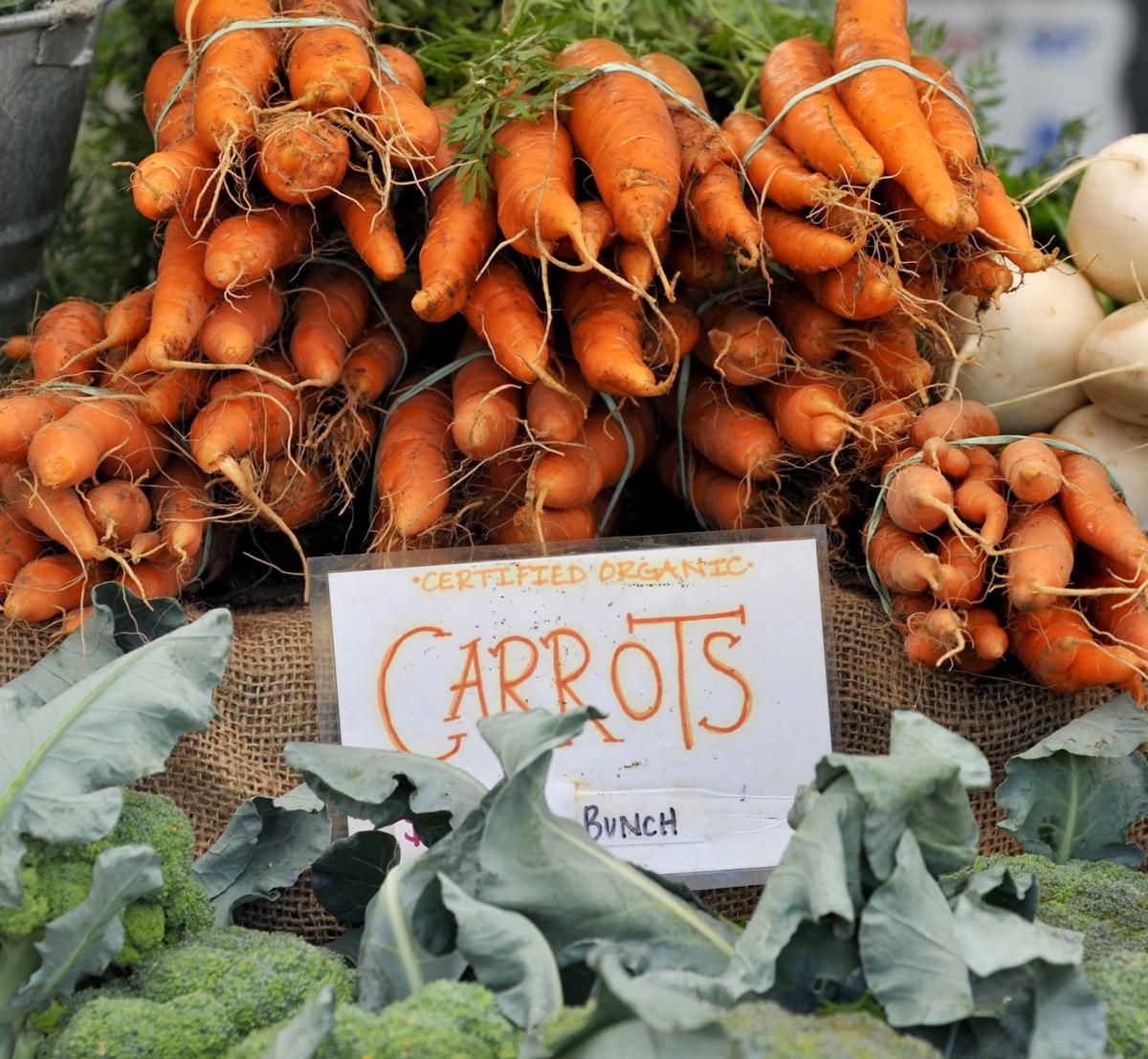 ATTLEBORO — The popular and award-winning Attleboro Farmers Market could be put out to pasture this spring, and the possibility has sparked more friction between market manager and former mayoral candidate Heather Porreca and Mayor Paul Heroux.

The two were often at odds during the election last fall.

Porreca, who’s one of five board members who manage the weekly nonprofit market, said Thursday that three members have resigned, citing “life changes,” and that’s left the market floundering for help.

One of those who resigned is Porreca’s husband, Eddie, who recently got a new job that keeps him on the road a lot, she said.

The resignations are not a surprise, she added.

Plenty of warning was given, but efforts to get new volunteers have failed.

The other two board members moving on are Geoff McGehee and Vickie May. They have both dedicated years to the market, which is held on Saturdays from June to October at O’Connell Field in Capron Park.

“They just don’t have the time any more,” Porreca said of the departing board members.

She and remaining board member David Laferriere have been unable to recruit new help after reaching out on social media and exploring partnerships with Southeastern Massachusetts Agricultural Partnership and the Mass Farmers Market Association.

“Either we’re not getting the message out, or people are a little too scared to do it,” she said. “If we can’t get what we need we won’t be able to move forward.”

Porreca said she also approached the city “as a last resort” about taking over the market, but the idea was rejected by Heroux.

But the mayor said he didn’t reject the idea out-of-hand.

“There’s not enough time to pull off something like that this year,” he told The Sun Chronicle. “If there is a model that exists making it a public entity without costing the city money, I’d consider it.”

But he accused Porreca of leaving the problem purposely at the doorstep of City Hall because of the election, which he won in a landslide.

“The city is not and should not be in the business of bailing out business models which can’t take care of themselves,” he said. “Overall it’s a failing organization and it’s failing because she has failed to come up with a succession plan.”

Porreca said the mayor is “categorically wrong” in accusing her of purposely trying to make the market a city problem.

She said it was her responsibility to look for help from the city as a last resort. It was never a plan.

“I can’t blame him for not wanting to take on that responsibility,” Porreca said of the mayor.

She added that the board had tried for a year to find successors, and she took a jab at the mayor.

“It shouldn’t be politicized ever,” Porreca said.

Meanwhile, in an email to The Sun Chronicle, Porreca said the park commission and park superintendent are open to the idea of city involvement with the market.

She said the city could hire a seasonal market manager and pay that person with vendor fees.

The market, which is open for about 20 Saturdays a year, has had a nine-year run and attracts an average of 60 vendors a week. They include nonprofit agencies that make their services known to the hundreds who attend the market every week.

Nonprofits like Hebron Food Pantry are especially important to provide food stability to those in need, Porreca said.

The Attleboro Farmers Market has been named the top market in the state and among the top 10 in the nation by American Farmland Trust.

Porreca is not sure why no volunteers have stepped forward to help, but she knows it’s not a two-person job. She’s hoping to recruit at least 10 volunteers so that they all don’t have to work every Saturday.