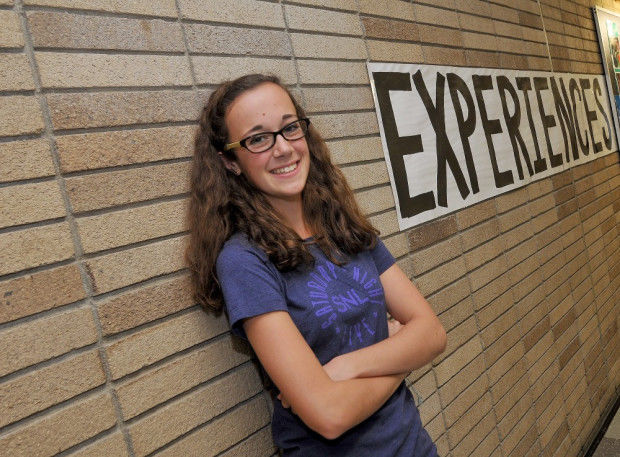 FOR STORY Attleboro High student Ally Beard got a job as a freelance comedy writer for Saturday Night Live. She is a senior. 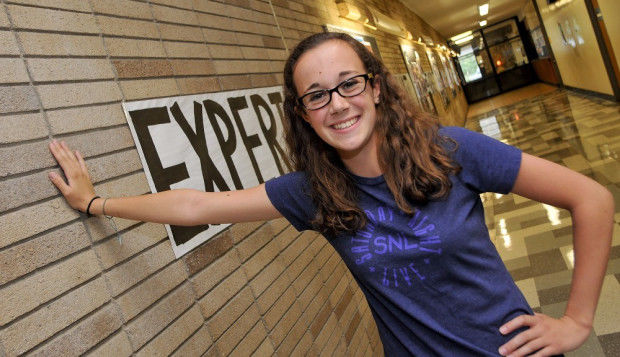 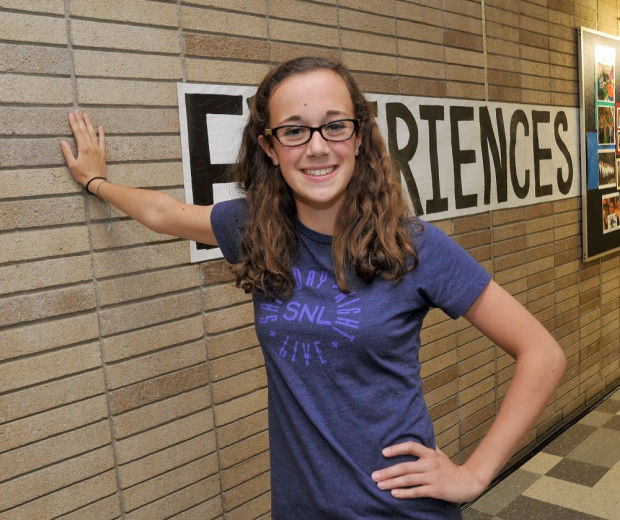 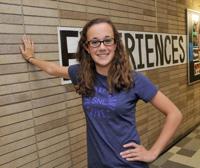 Attleboro High School senior Ally Beard, who writes for "Saturday Night Live," will be the headliner of Feb. 24 talent show for On Common Ground.

FOR STORY Attleboro High student Ally Beard got a job as a freelance comedy writer for Saturday Night Live. She is a senior.

Attleboro High School senior Ally Beard, who writes for "Saturday Night Live," will be the headliner of Feb. 24 talent show for On Common Ground.

Well, some of the jokes, at least.

Ask AHS senior Ally Beard, who acted on a whim and is still pinching herself.

It's not a dream, although it is a dream come true.

Beard has a passion for comedy that started at a young age, leading to improv classes, talent shows, open mic standup - and now, a spot as a freelance writer for "Saturday Night Live."

"Throughout my life, I've always wanted to be on SNL - or at least write for it - but now, I guess that's what I'm doing," she said.

Beard applied in early September for a position as a freelance writer for the Weekend Update segment of SNL. The application included 10 jokes she had to write based on current news headlines.

She sent in the packet, and hoped for the best.

Two weeks later, she received the "greatest news imaginable." An SNL producer read through her jokes, affirmed the staff liked them and offered her a position as a freelance joke writer.

"It's a moment I will never forget," Beard said.

Each week she'll send in jokes to the show's producers, who might or might not put them on the air. The catch: She won't know until she watches the show if they use her jokes.

"The day I see my jokes on air is the day that all my life's dreams would come true."

But before Beard got her TV gig, she was a just a young girl with an immense passion for making people laugh.

"It's one of the best feelings ever," she said.

It started in seventh grade, when she watched "The Women of SNL" special.

"I never laughed so hard," Beard said. "I remember thinking: I want to make people laugh like this."

"I became hooked. People were actually laughing at my jokes," Beard said. "From then on, that's all I've wanted to do."

Once high school came around, comedy had became a part of her.

As a freshman, she began taking improv classes at the Warwick Center for the Arts in Warwick, R.I., a Christmas present from her dad.

"It was unlike any other form of comedy. Spontaneity started to become a key factor in my performance," Beard said.

By sophomore and junior year, she began performing at venues throughout New England, from Comedy Connection in East Providence to Mohegan Sun in Connecticut.

But this past summer, living in Manhattan for two months with a family friend, Beard caught a glimpse of what her future might look like.

She rode the subway each day to the famous Upright Citizen Brigade Training Center, where she was instructed in improv by writers and performers for "Saturday Night Live" and other hit TV shows and movies.

"I learned so much - not just comedy, but being independent," she said.

It's been a whirlwind, but it could be only the beginning.

"Ultimately, I can see Ally working as a full-time staff writer for a television show," said he father Eric Beard. "It's really what she has wanted to do ever since she was 11 years old, and I think it's really pretty cool.

"Her dream is her's to live. I'm just along for the ride and the laughs."