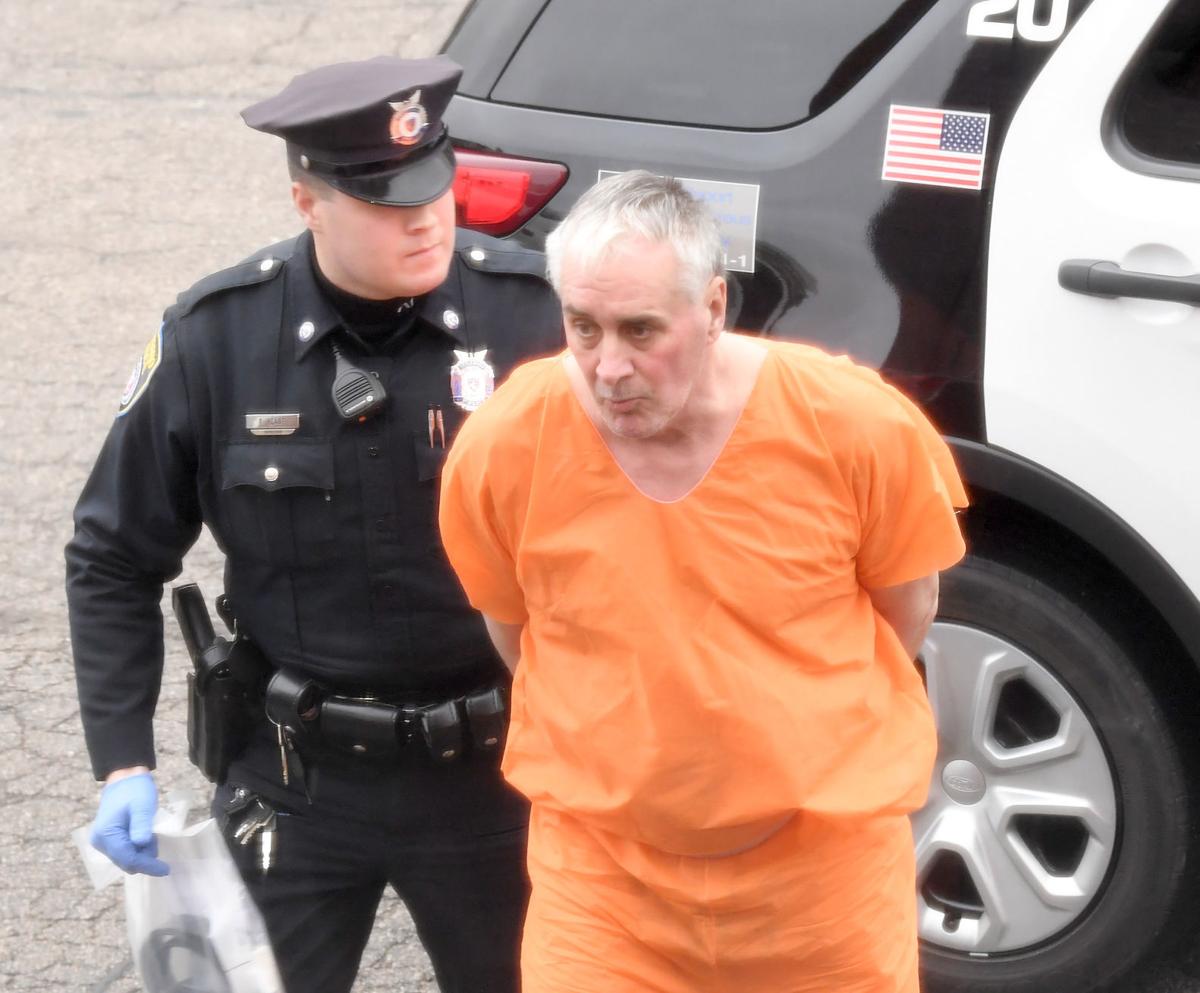 David Rogers appeared in Attleboro District Court Friday on charges of kidnapping and rape of a 57-year-old intellectually disabled woman. Above, Rogers is brought into the courthouse by Attleboro Patrolman Tim Keane. 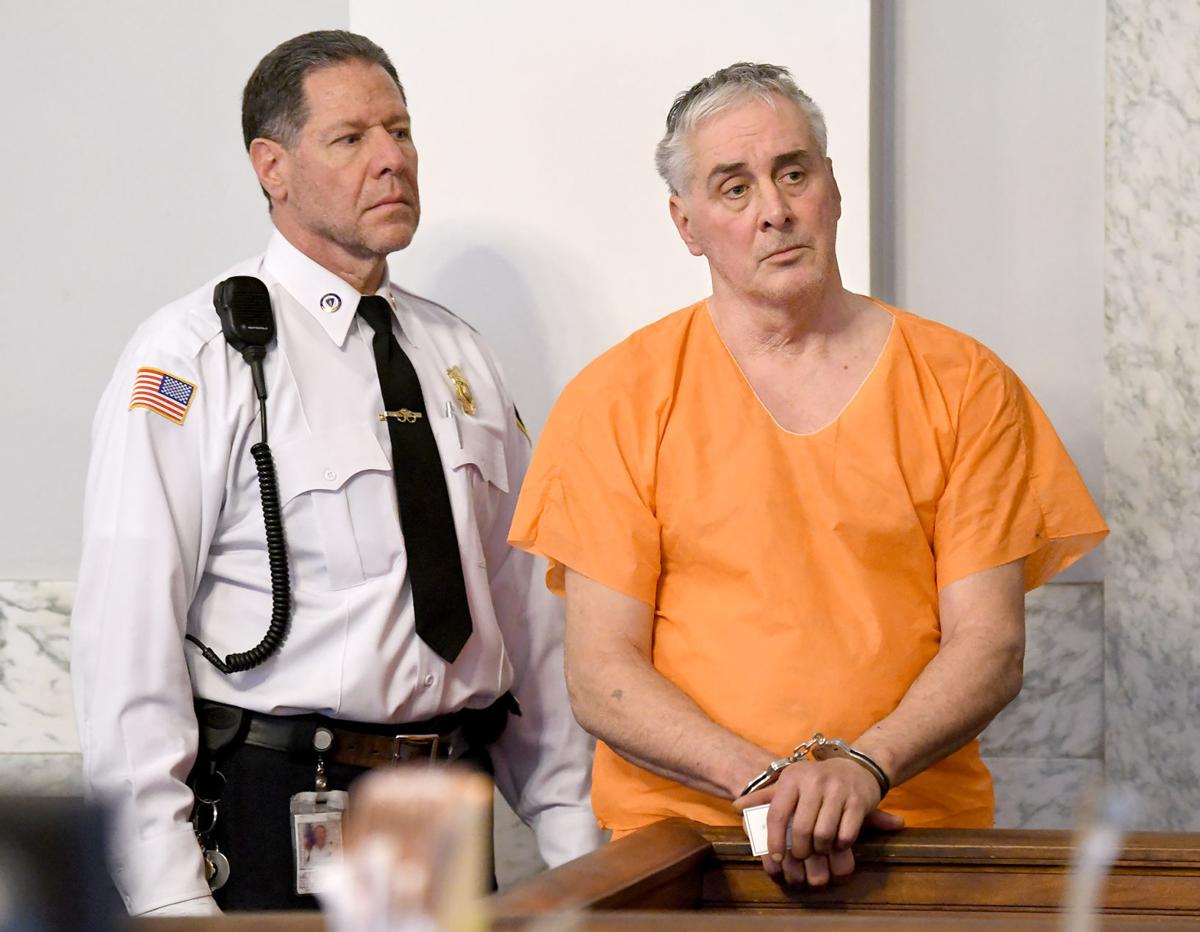 David Rogers appeared in Attleboro District Court Friday on charges of kidnapping and rape of a 57-year-old intellectually disabled woman. Above, Rogers is brought into the courthouse by Attleboro Patrolman Tim Keane.

ATTLEBORO — A city man was ordered held without bail Friday on charges he forced a woman with an intellectual disability into his van and raped her in the downtown commuter rail parking lot.

His lawyer, Joshua Werner of Easton, said his client denies the allegations and has no prior record, other than a minor brush with the law years ago.

Police credited a woman walking her dog with alerting them to the incident about 6 a.m. Friday.

The woman saw the suspect allegedly force the 57-year-old victim into his van in the area of Riverfront Drive and Wall Street, then drive her into the MBTA parking lot, police said.

“The witness was alert enough and had the presence of mind to call police when she saw the woman being taken against her will,” Cook said.

The woman “provided a detailed and accurate description of the van at that time,” he said.

Sgt. Ronald Goyette assisted the officers in investigating the incident at the scene.

Police have obtained surveillance video of the area but Cook did not say what the video showed.

Rogers was taken to the police station where Cook and Nieves questioned him. Rogers allegedly made statements admitting to the incident.

The woman was taken to Sturdy Memorial Hospital but did not suffer any serious physical injury, the detective said.

Police seized Rogers’ clothing as evidence. He appeared in court in an orange jumpsuit and had no visible reaction when a clerk read the charges against him.

“The allegations and what you may have heard the clerk read in court in terms of what he’s being charged with are just that — they’re just allegations,” Werner told reporters outside the court.

“He’s obviously upset that he’s charged with these things as I’m assuming anybody would be if you believe you are not guilty of the crimes you are being charged with,” Werner said.

The defense lawyer said his client and the woman know each other. However, police say that is not the case.

The police report was impounded by the court at the request of the prosecution.

Rogers is due back in court Wednesday for a dangerousness hearing. Prosecutors will present evidence to try and convince a judge that the defendant should be held without bail to ensure the safety of the public or an individual.