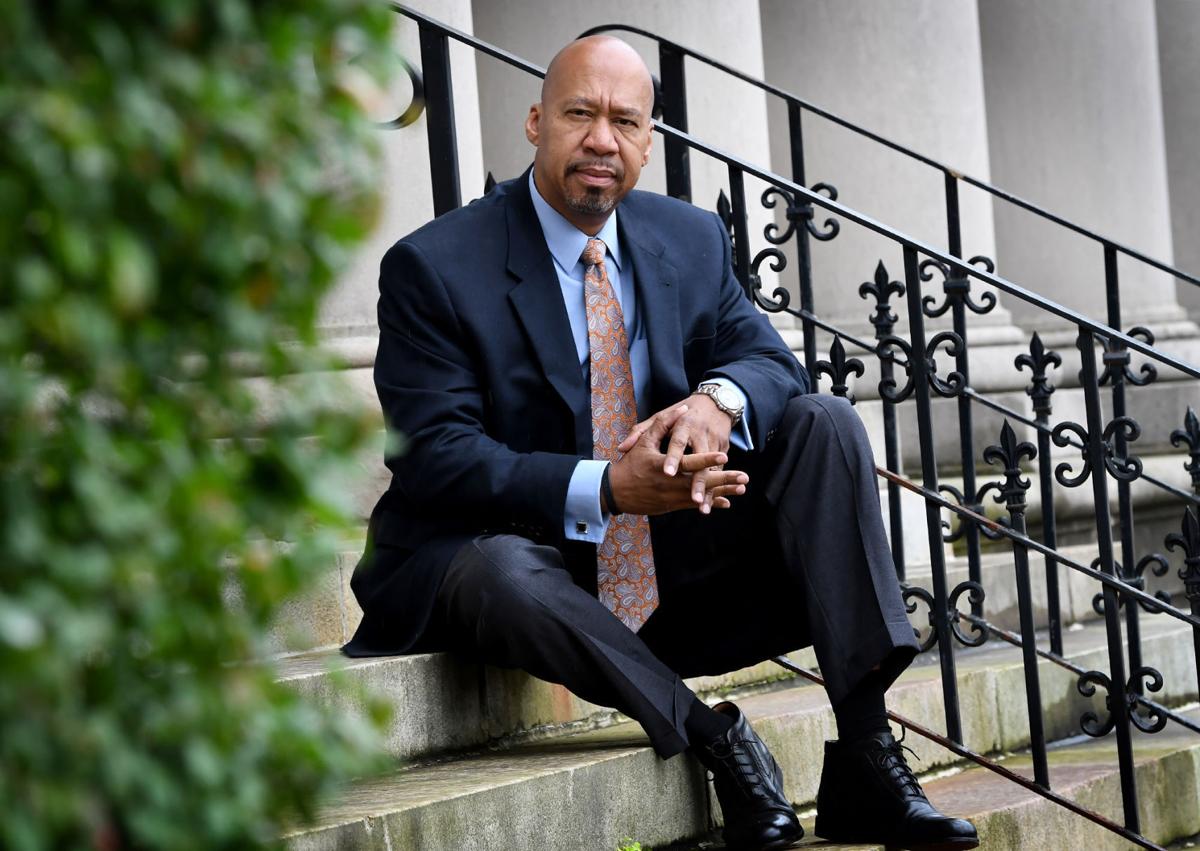 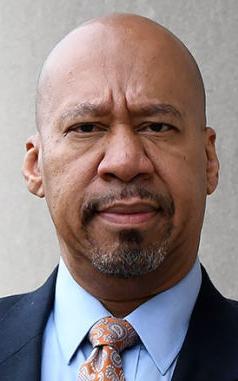 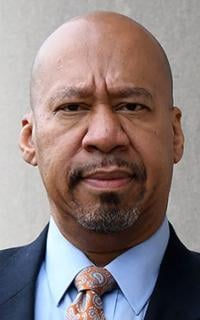 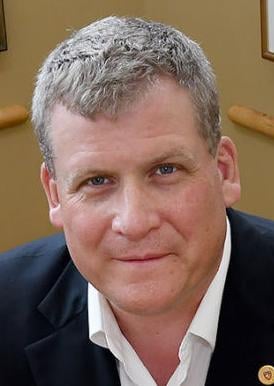 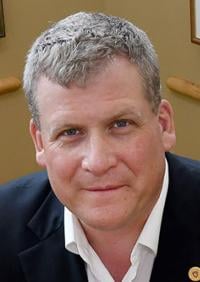 ATTLEBORO — It’s presumed that all candidates for political office vote for themselves.

But not all candidates vote in all elections.

That’s true of both candidates running for mayor.

Mayor Paul Heroux, however, has clearly bested his election rival Todd McGhee when it comes to showing up at the polls.

Meanwhile, McGhee has voted in 12 of 45 elections for which he was eligible, or 27 percent, since 2004 when he first voted in Attleboro.

Heroux said he had no comment on the numbers and McGhee did not respond by deadline.

One big difference is that Heroux has voted in all city elections since 2008 except the one in 2009, according to records.

He also voted in two city-wide preliminaries held during that time, in 2017 and 2021, as well as the special election held in April of 2018 which decided the tax increase question for the new high school.

McGhee, on the other hand, has voted in only one city election, the preliminary election in which he was challenging Heroux for the mayor’s job last month.

McGhee has voted in almost all state and presidential elections. He missed a state election in 2018.

McGhee finished second in the mayoral preliminary with 26 percent of the vote, which qualified him to face off against Heroux on Nov. 2 in the city election.

The two candidates will debate at 7 p.m. Thursday in City Council Chambers at City Hall.