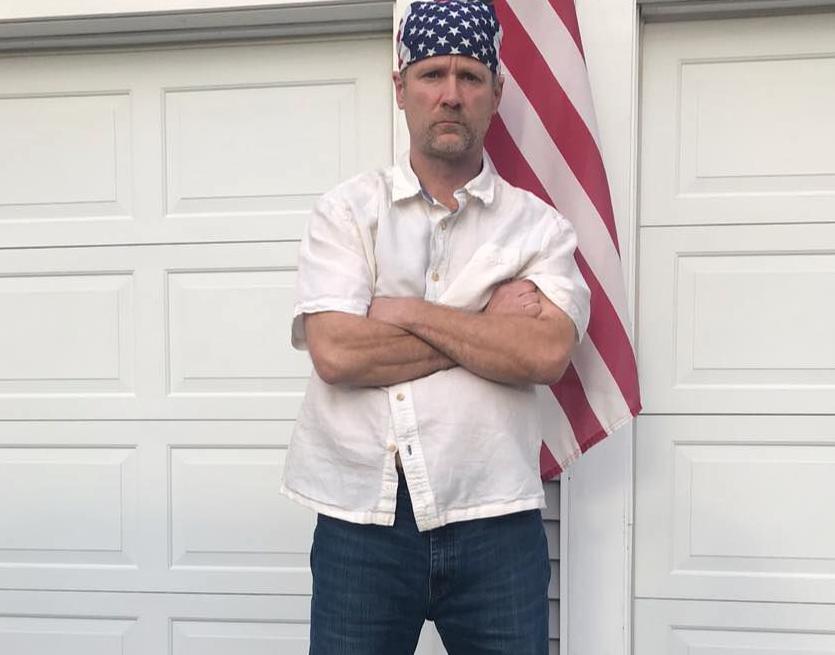 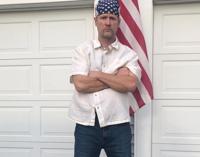 ATTLEBORO — It now appears there will be a preliminary city election on Sept. 21 because the two challengers to Mayor Paul Heroux have both become certified for the ballot.

It’s not anticipated Heroux, who is yet to be certified but is a veteran of three state representative races and two previous mayoral contests, will have any trouble acquiring the 200 signatures he needs to put his name on the ballot.

To date the only other race in which there could be a preliminary is for the Ward 6 city council seat.

None were certified as of Monday.

Six of the seven candidates for city council at-large seats have been certified.

A second challenger, Daryl Velez, is not.

Arany has also taken out nomination papers for the Ward 2 city council seat now held by Mark Cooper, who chose not to seek reelection.

She may choose to run for that seat instead.

Meanwhile, another potential candidate for the Ward 2 seat has taken out nomination papers.

She is Kelly A. Bennett, who took papers out on Friday.

Incumbent Todd Kobus is the only candidate for the Ward 3 city council seat and in Ward 4 Michael Angelo and Roxanne Houghton are both certified to appear on the ballot.

Laura Dolan is the only candidate for the Ward 5 city council seat and she is certified.

There are only six candidates for the six ward school committee seats and four have been certified.

They are Diane Sawyer in Ward 1, William Larson in Ward 2, Chris Frappier in Ward 5 and Scott Domenici in Ward 6.

Stephen K. Withers Jr., current school committee chairman, and Lynn Porto have yet to turn in their nomination papers.

And finally, two of the four candidates for the three at-large school committee seats are certified.

They are incumbents Robert Geddes and James J. Stors.

Challengers Shannon G. Johnson and Timothy F. Morin Jr. have not been certified.

All candidates have until 5 p.m. on Aug. 3 to return their nomination papers.