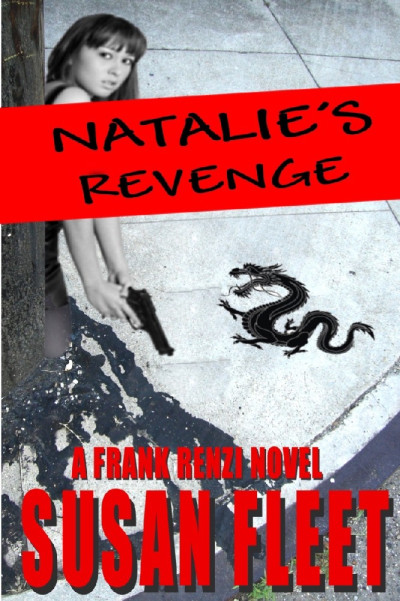 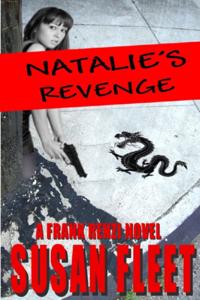 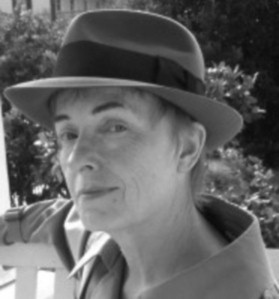 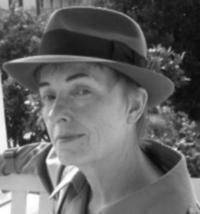 Fleet, who has written several fiction and non-fiction works, was awarded a gold medal for best mystery for her novel "Natalie's Revenge."

"I was surprised an pleased," said Fleet, who also won an award for her first novel, "Absolution," published in 2009.

"I feel like I'm on the right track," she said.

Fleet, a musician who lived for several years in New Orleans, currently resides in the Boston area. An inveterate newspaper reader, many of her subjects are inspired by real crime events.

Ten-year-old Natalie is disconsolate when police find her mother murdered in a New Orleans hotel. Revenge-minded Natalie takes up a relentless pursuit that carries her from adolescent through adulthood and from dancing in Manhattan clubs to working as a call girl in Paris and back to the Big Easy.

Natalie's trail becomes interwoven with detective protagonist Frank Renzi, who senses payback in the murder of a businessman in a French Quarter hotel.

"We were overwhelmed by the quantity - and superior quality - of entries for this year's awards program," said Ellen Feld, founder of Feathered Quill Book Reviews. "While there were a number of strong contenders for the mystery award, Susan Fleet's 'Natalie's Revenge' is a real standout. Seamless plotting, a to-die-for setting, and the unforgettable protagonist Frank Renzi make for an extraordinary read."

Fleet has written four novels that appear in print and online form. She is also the author of three non-fiction e-books.

Fleet, who spent three decades working as a professional trumpeter in the Boston and New Orleans areas, started writing while teaching at Brown University in Providence and Berklee College of Music in Boston. Her other fiction works include the mysteries "Diva" and "Jackpot."

A methodical writer, Fleet starts with a concept and sketches out a plot ahead of the actual writing.

"I feel I need to know what the end is going to be first," said Fleet, who normally spends about five hours a day writing in her suburban Boston home.

Fleet is already working on another "Natalie" novel that will bring the plot into the Boston area.

"Natalie's Revenge" is published by Music and Mayhem Press.

More information about Fleet and her writing can befound at susanfleet.com.