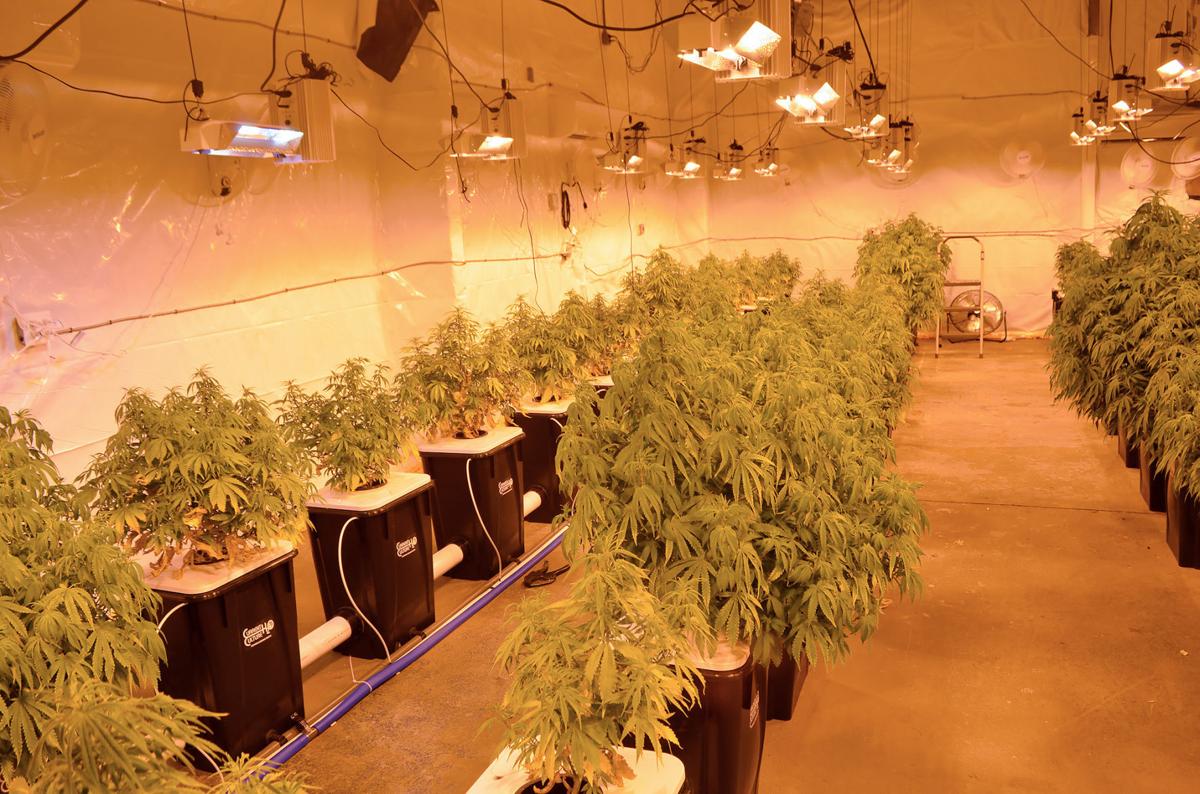 Marijuana plants stand in what police say was an illegal growing operation inside commercial space at Eddy Square in Attleboro. 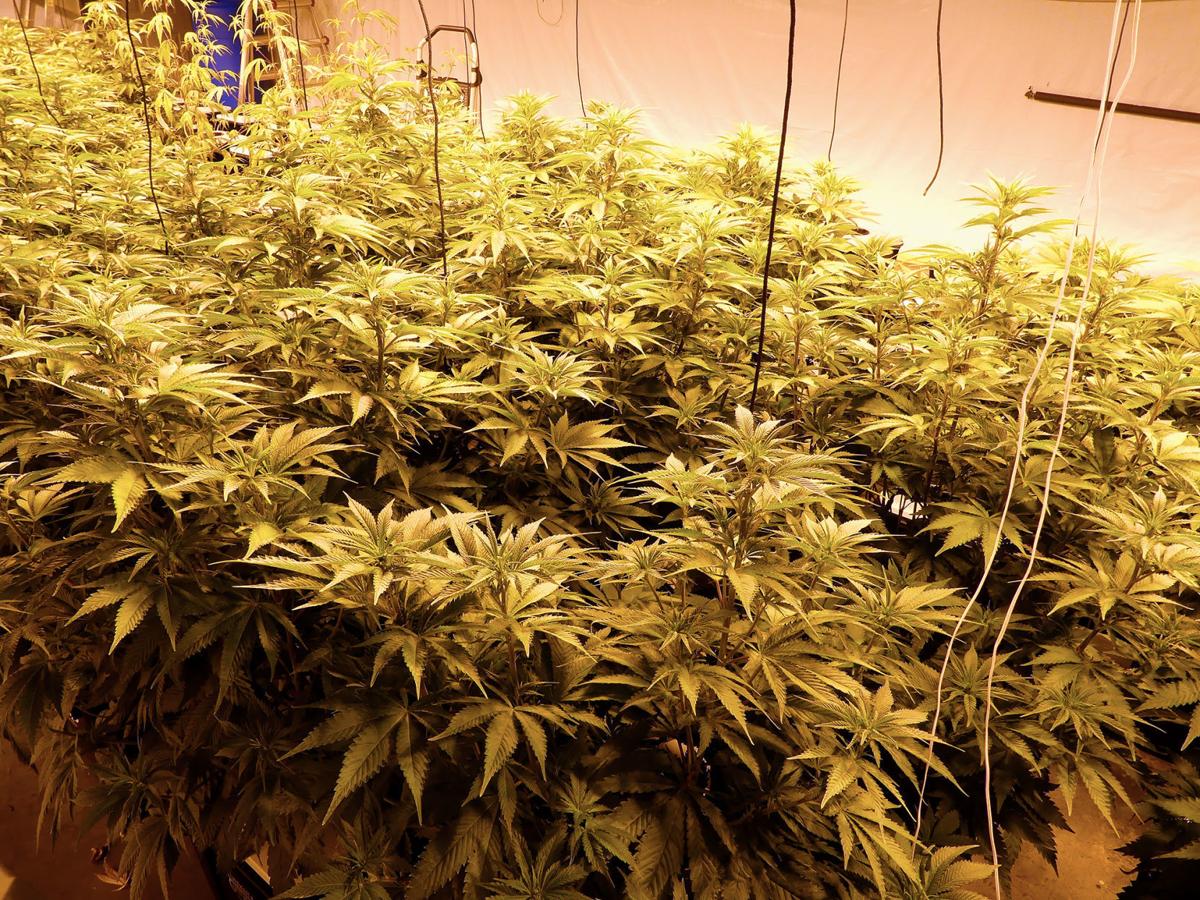 Marijuana plants in a growing operation inside commercial space at Eddy Square in Attleboro. 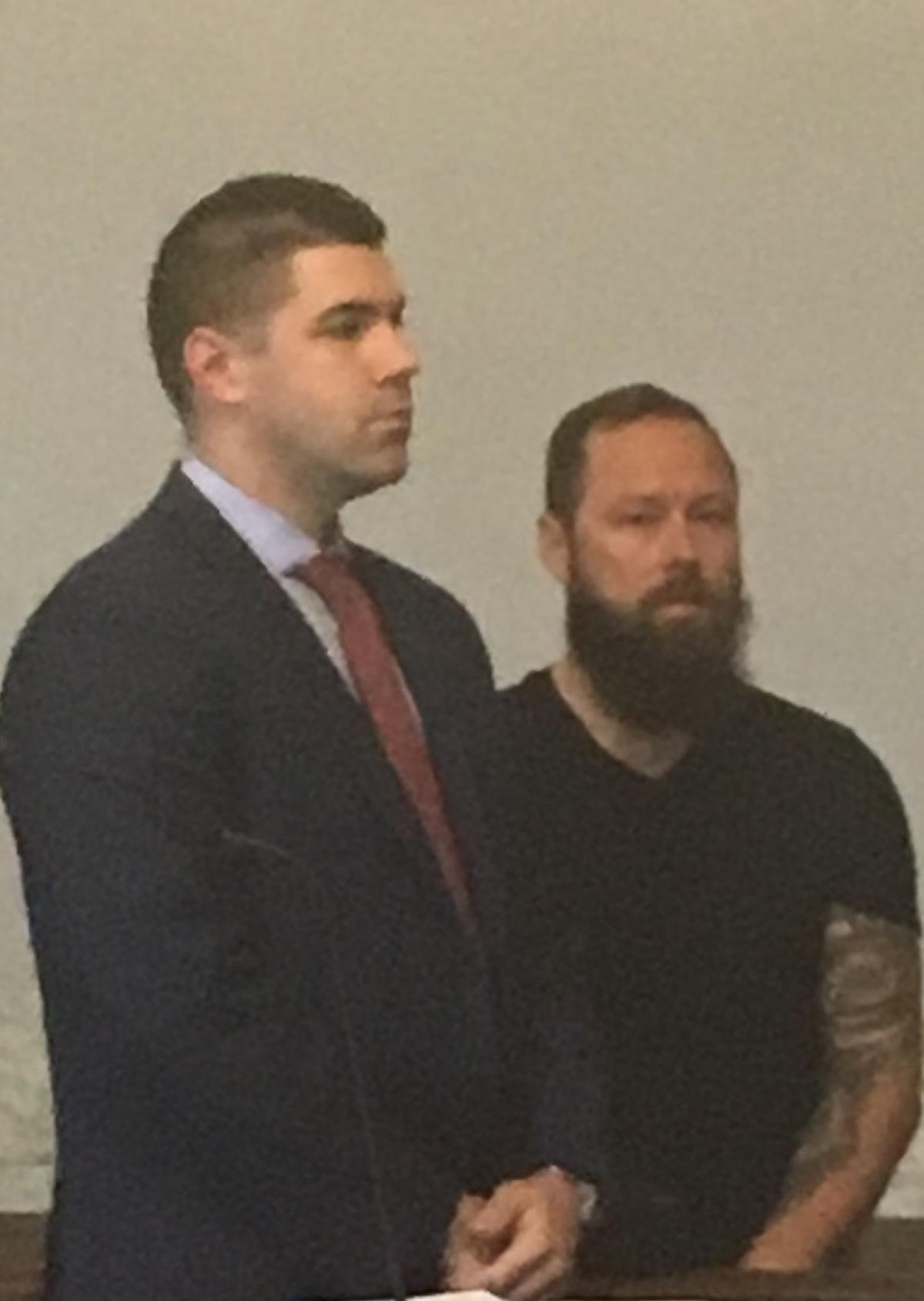 Marshall Muir, at right, stands next to his lawyer, John Pensa of Providence, in Attleboro District Court Thursday. 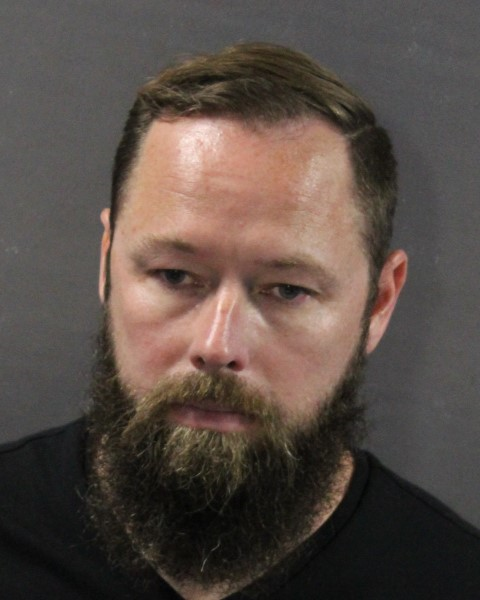 Marijuana plants stand in what police say was an illegal growing operation inside commercial space at Eddy Square in Attleboro.

Marijuana plants in a growing operation inside commercial space at Eddy Square in Attleboro.

Marshall Muir, at right, stands next to his lawyer, John Pensa of Providence, in Attleboro District Court Thursday.

ATTLEBORO — Police say an illegal marijuana growing operation busted by investigators at Eddy Square would have yielded a harvest worth an estimated $570,000 on the street.

Meanwhile, the suspect in the bust, 39-year-old Marshall Muir of Warwick, was released from custody Thursday after posting $2,500 cash bail in Attleboro District Court.

Muir, who police say owns an $800,000 condominium in Fort Lauderdale, Fla. and several businesses, pleaded innocent to possession of marijuana with intent to distribute and conspiracy to violate drug laws.

“This was a very sophisticated operation,” Assistant District Attorney Natasha Azevedo said as she argued for the defendant to be held on $500,000 cash bail.

The investigation is ongoing. Police are seeking a second suspect allegedly involved in the operation, but they have not disclosed the suspect’s name.

Muir, whose lawyer says is a Rhode Island native, has rented three units at 46 Eddy Square since July 2018 for $6,000 a month, according to court records.

It is unclear when the growing operation started, but police reported finding evidence that marijuana had already been packaged for sale.

Police say Muir falsely told the property owner that he had a license for the marijuana growing operation. Detective Lt. Timothy Cook said electrical and other modifications made to the rental units have been deemed unsafe by city inspectors.

Muir allegedly used businesses he owns in Rhode Island to help buy the high-end growing equipment, which a prosecutor said was worth in the thousands of dollars.

Despite claims to police that he was unemployed, investigators say they found that Muir owned Envious Swimming, a swim club in Warwick, a Polynesian restaurant in East Greenwich called Kia, and an East Greenwich sports bar.

In requesting $500,000 cash bail, the prosecutor noted the allegations against Muir, his out-of-state ties and financial resources.

Following the arraignment, Muir’s lawyer, John Pensa of Providence, declined to comment on the charges against his client.

During the hearing, the defense lawyer called the prosecution’s request for $500,000 cash bail “outrageous” and suggested $2,500 cash. He said his client has no criminal record and was married father with a 10-year-old son.

Pensa also said his client was not a flight risk, noting that when he was stopped Wednesday afternoon, police allowed him to drive to the station to be interviewed.

“If he was a flight risk they would not have allowed him to do that,” Pensa said.

The defense lawyer also said his client rents an apartment in Fort Lauderdale but does not own an $800,000 condo.

Pensa also argued that his client is charged with a misdemeanor that carries no mandatory minimum sentence and a maximum of two years in jail.

He also allowed the defendant to travel to Florida, where his wife and son are staying, over the objection of the prosecutor.

The case was continued to Sept. 10 for a pretrial conference.

ATTLEBORO — Police arrested a 39-year-old man Wednesday, claiming he was operating a large-scale marijuana growing operation in buildings he r…