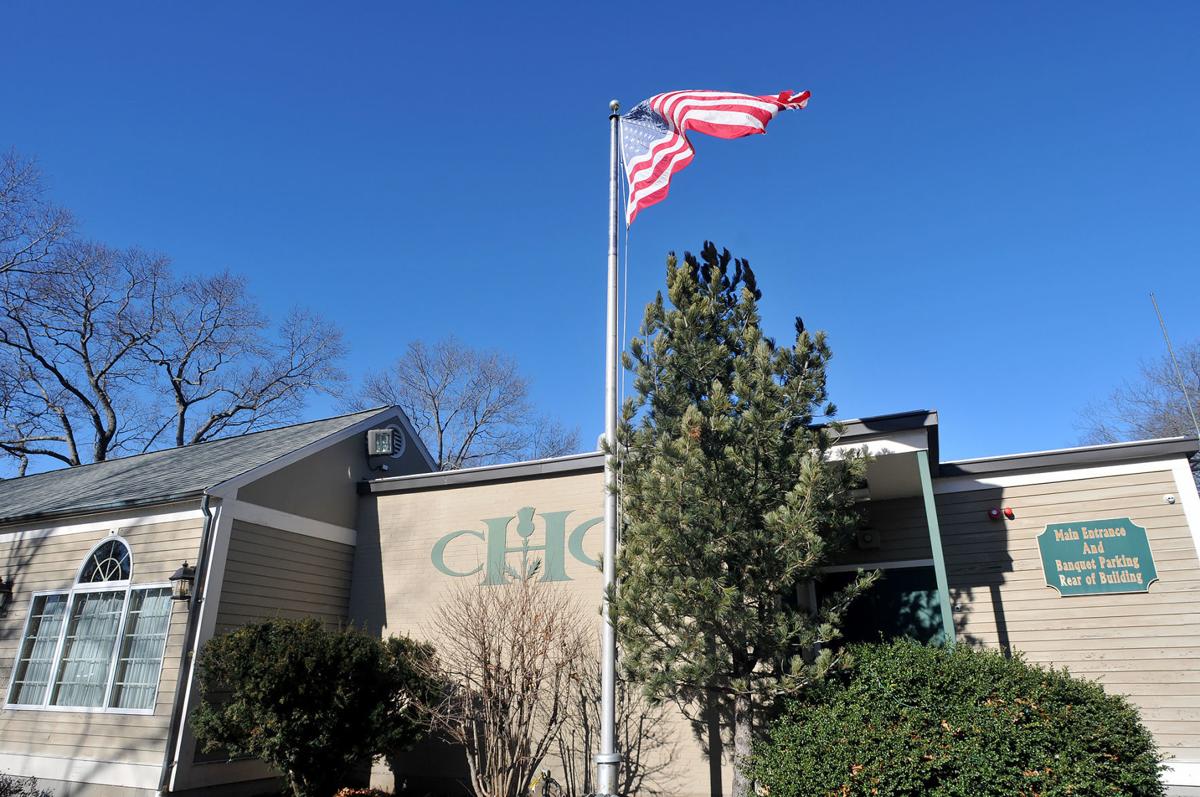 The former clubhouse at Highland Country Club in Attleboro. 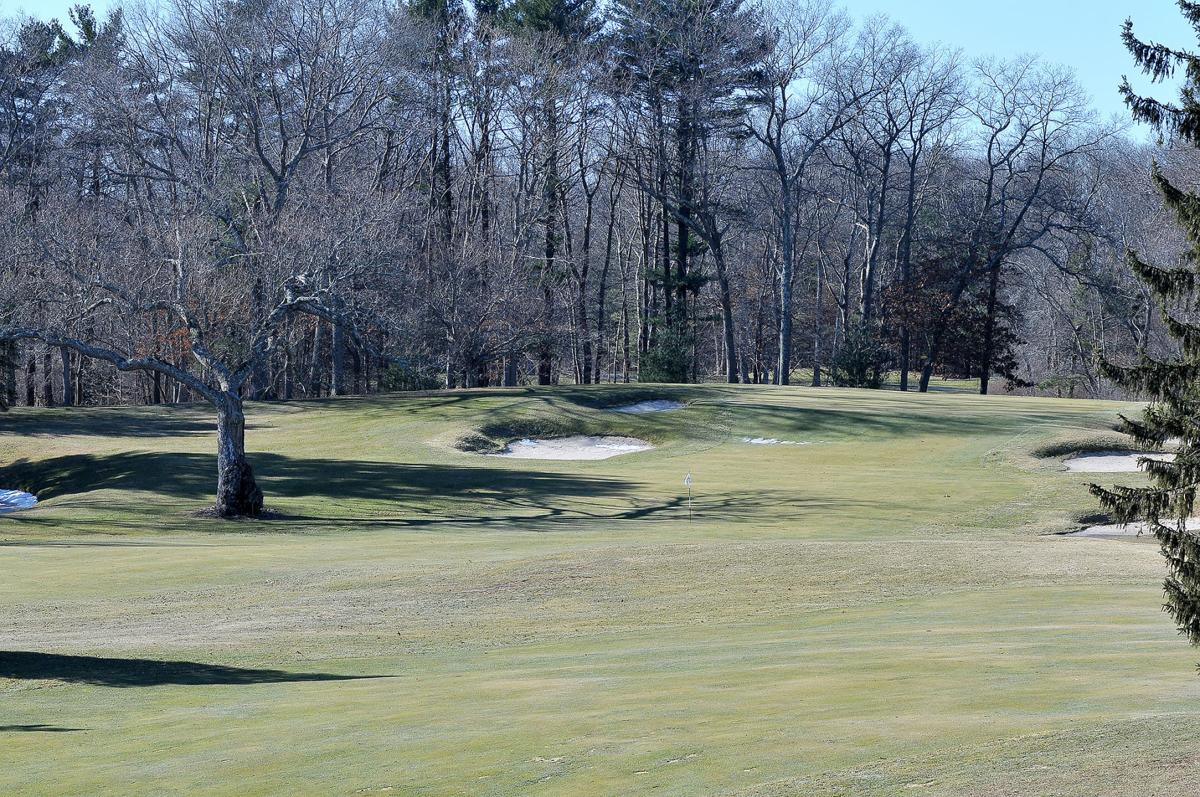 Part of the golf course at Highland Country Club in Attleboro. 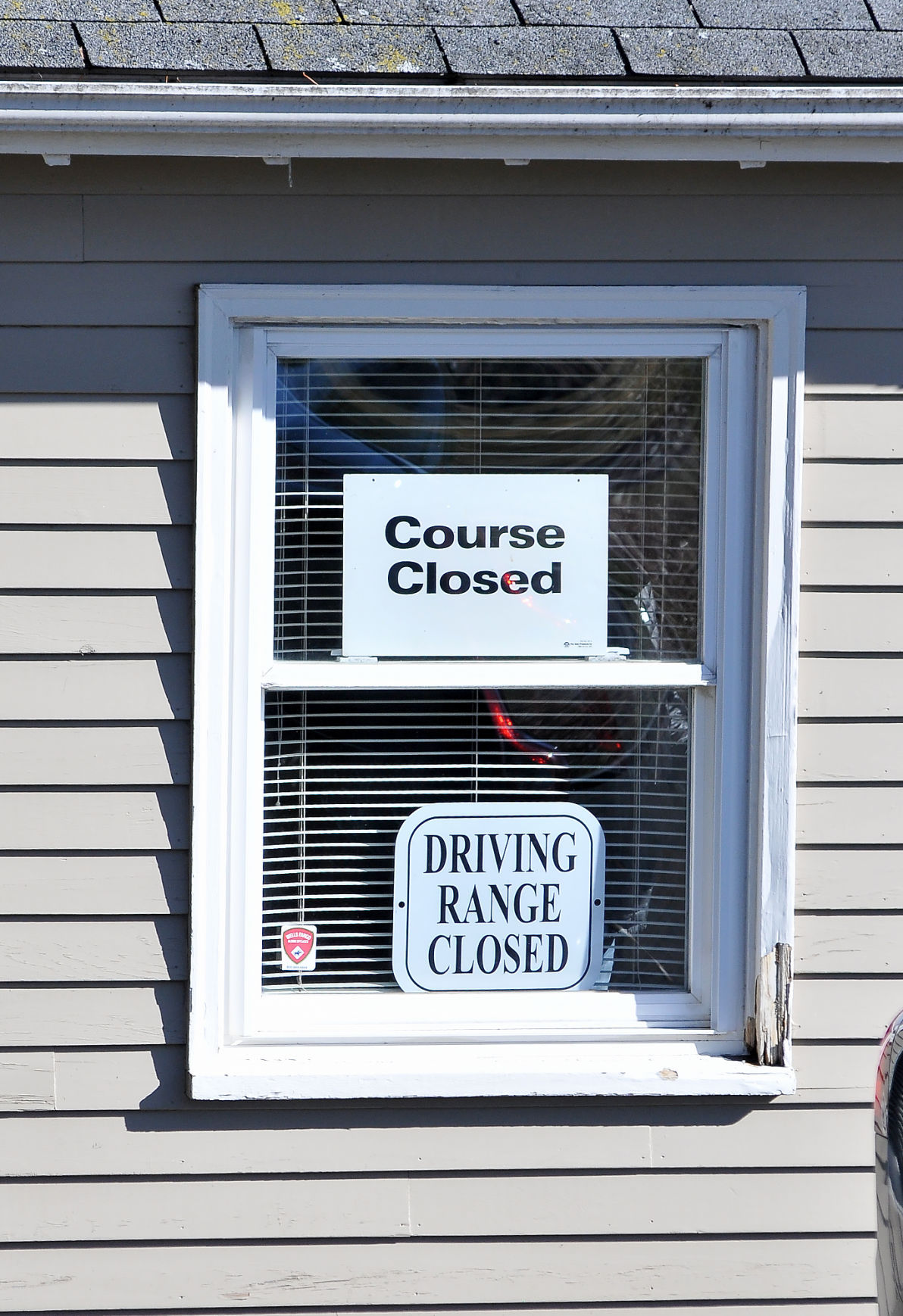 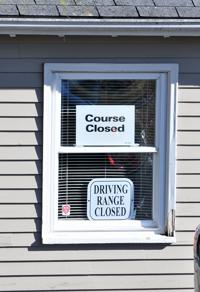 Signs at the Highland Country Club in Attleboro on Thursday.

The former clubhouse at Highland Country Club in Attleboro.

Part of the golf course at Highland Country Club in Attleboro.

Signs at the Highland Country Club in Attleboro on Thursday.

ATTLEBORO — Highland Country Club, the 117-year-old golf course in the center of the city, has filed for bankruptcy.

The club filed under Chapter 7 of federal bankruptcy laws, which calls for liquidation of a party’s assets and distributing the proceeds among creditors.

The bankruptcy petition on behalf of the nine-hole course was filed Wednesday in Federal Bankruptcy Court for the District of Massachusetts, based in Boston.

The bankruptcy petition was signed by Edward A. Dion, president of the club’s board directors. The board voted to seek bankruptcy protection on Jan. 11, according to papers filed in Federal Bankruptcy Court.

Neither Dion nor David Madoff, lawyer for the club, could be reached immediately for comment.

According to previously published memos, the club had considered filing for Chapter 11 bankruptcy which allows for reorganization. However, a filing was put off while a group of members considered a possible purchase of the property.

The club includes 93 acres on Mechanic Street and Berwick Road.

The bankruptcy filing could open up a number of possibilities for re-using the cash-strapped course, ranging from sale of the property as a golf course to purchase by a developer who could decide to build homes there.

Highland is located in a residential D zoning district which calls for 20,000-square-foot lots.

Mayor Paul Heroux said he didn’t have any concern about the construction of homes on the land.

“If a developer were to buy the land they would still need to go through the process of getting approval to build, which is fine,” he said in an email to The Sun Chronicle. “Good neighbors are good for our city.”

He said the city would not be interested in acquiring the property because of “other pressing budget and capital needs.”

A March 31 deadline reportedly had been set for the member group to make an offer for the property. It was not immediately clear why the bankruptcy filing came at this time.

The club is one quarter behind on its real estate taxes and owes the city $9,967, according to records in the tax collector’s office. Another $9,361 is due on Feb. 1.

The loss of Highland would be a blow to city golfers, but they wouldn’t be the first in the city or in the nation to suffer such a loss in recent years which have been hard times for country clubs, with many falling victim to a decreasing interest in golf, according to published reports.

It’s the second golf course in Attleboro that’s known to have experienced severe financial problems in the last two years and one of hundreds throughout the country in the last year.

Owner David Bourque, blamed a lack of golfers for its demise.

And according to Golf Advisor magazine, 211 courses closed nationwide in 2016.

One expert said more are to come.

Meanwhile, Bloomberg Businessweek Magazine reported 18 months ago that 800 golf courses had closed in the previous 10 years.

Highland was founded in 1901 when Clarence Watson donated his farm for the facility.

It was sold to the Balfour Realty Trust in the 1950s and then sold to its members in 1975.

Besides the golf course, Highland operates a function hall and clubhouse.

ATTLEBORO — Highland Country Club, the city’s premier nine-hole golf course, is strapped for cash and could be sold.