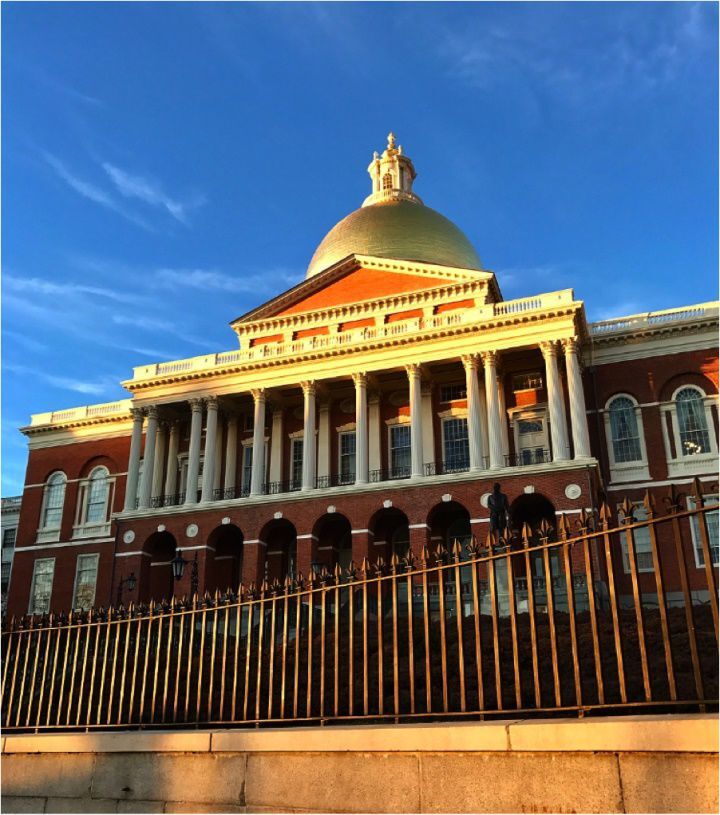 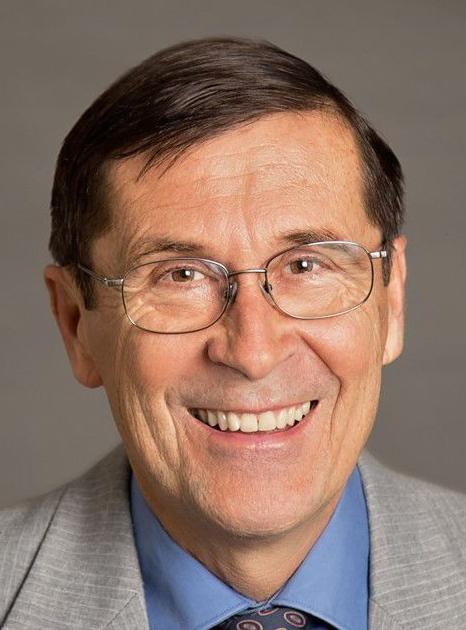 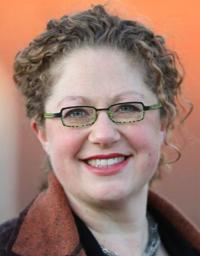 BOSTON — Over 1,000 prisoners serving life without parole in Massachusetts could become eligible for release under a bill being supported by an Attleboro area state representative and senator.

Sponsored by Rep. Liz Miranda, D-Boston, the bill — now being considered by the House — would allow parole review after 25 years for everyone serving a life sentence, and would apply retroactively to those currently incarcerated with a life without parole sentence.

“It’s not a get out of jail free card,” Miranda said in a hearing last week. “No one here advocates for the release of serial killers and others who we deem are the worst of the worst offenders.”

Massachusetts has 1,057 people serving life without parole, the most of any New England state, even when adjusted for population, according to research by the Sentencing Project.

The bill elicited emotional testimony in a hearing that ran over eight hours long with 53 criminal justice reform bills on its agenda.

Miranda addressed opponents of the bill who have been personally affected by a crime that resulted in a life without parole sentence.

Miranda’s younger brother was killed at age 28 outside a Boston nightclub in August 2017.

“The trial for my brother’s murder is coming up next year,” Miranda said. “I will testify that the man who murdered him should not be sentenced to life without parole because I believe that life without parole is death by another name, and I don’t believe in death sentences.”

Others who experienced the murder of a loved one testified that getting rid of life without parole was unacceptable.

“The most justice the state could provide for our dad and my family is life without parole, and even that is hard to accept,” said Edwin Woo, whose father was beaten to death by three men at age 62. “To hear that a bill is being presented to take that away and lessen the sentence to 25 years is absolutely appalling and insulting.”

State Rep. Jim Hawkins, D-Attleboro, said he signed on to the bill after visiting a prison with a constituent and seeing firsthand some of the conditions, including the discrepancies in race and age between people serving time and the general population.

“We did criminal justice reform a few years ago, and it was a lot of work,” Hawkins said. “It ended up being a bill that everyone could vote on. There’s a lot of work that needs to be done still.”

About 400 of the people serving life without parole in the state are at least 55 years old, and Black and Latino people disproportionately receive that sentence, according to the Sentencing Project.

“Life without parole sentences are not reserved for the most heinous and heartless that society portrays,” said Rahsaan Hall, director of the racial justice program at the American Civil Liberties Union of Massachusetts. “In reality, they’re people who made terrible life-altering decisions but did not have the heartless, malevolent disposition that some say justify these types of sentences.”

Proponents of the bill emphasized that it only offers the possibility of parole for people serving life sentences, not parole itself. Prisoners would still be subject to the same strict eligibility requirements as those serving shorter terms.

“This comes down to a question of what our goals are and should be of our penal system,” said Sen. Rebecca Rausch, D-Needham. “Offering a parole hearing at 25 years does not in any way guarantee or indicate that a person will receive or earn parole.”

Rausch said the bill is aligned with the goals of “rehabilitation, reform and reentry into our communities whenever possible,” which she thinks are evident from the criminal justice reform package passed in 2018.

“I don’t feel that it’s the position of a legislator to decide whether this person or that person should earn parole,” Rausch said. “I do think it’s our job to say we should have this conversation.”