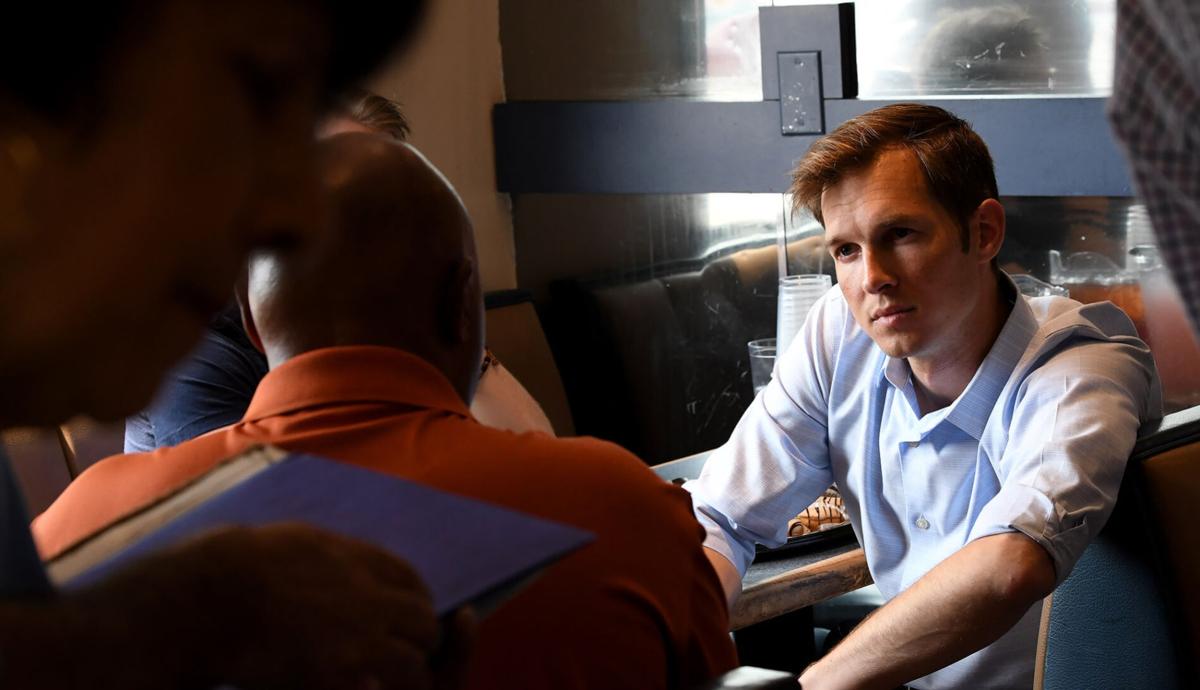 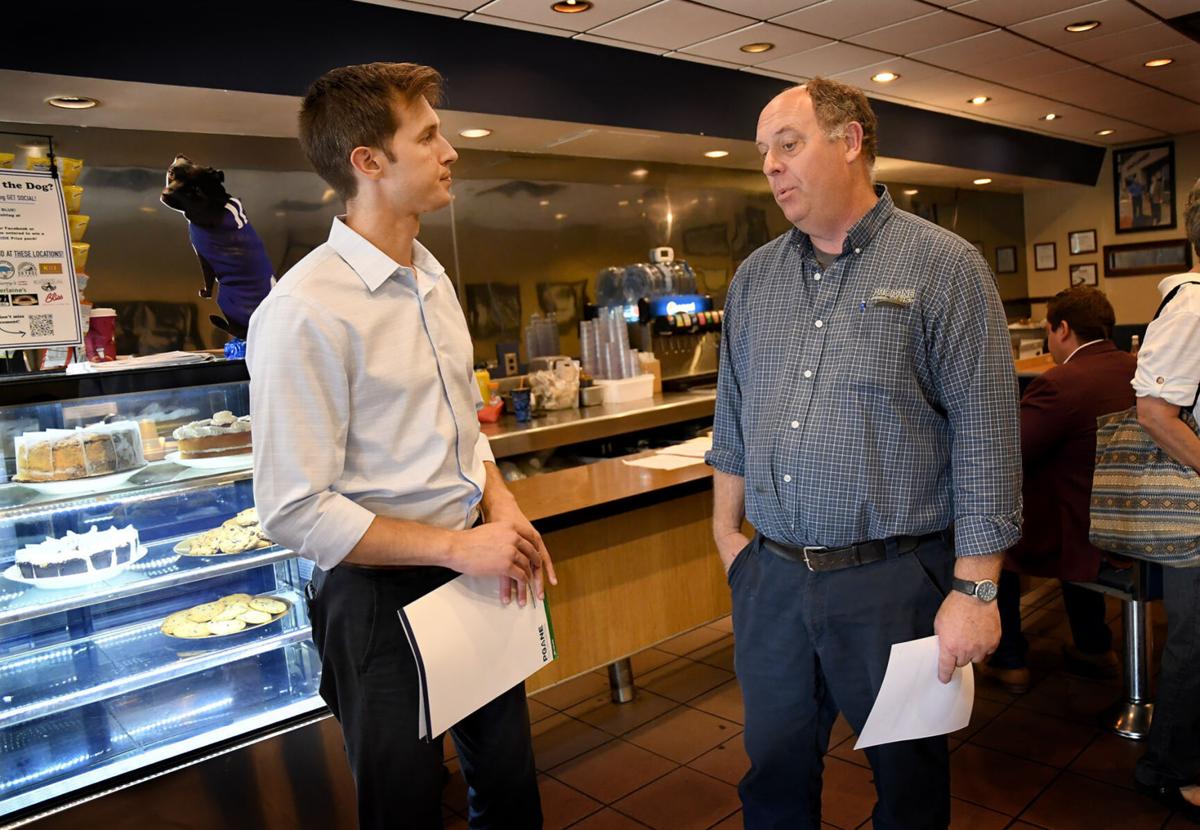 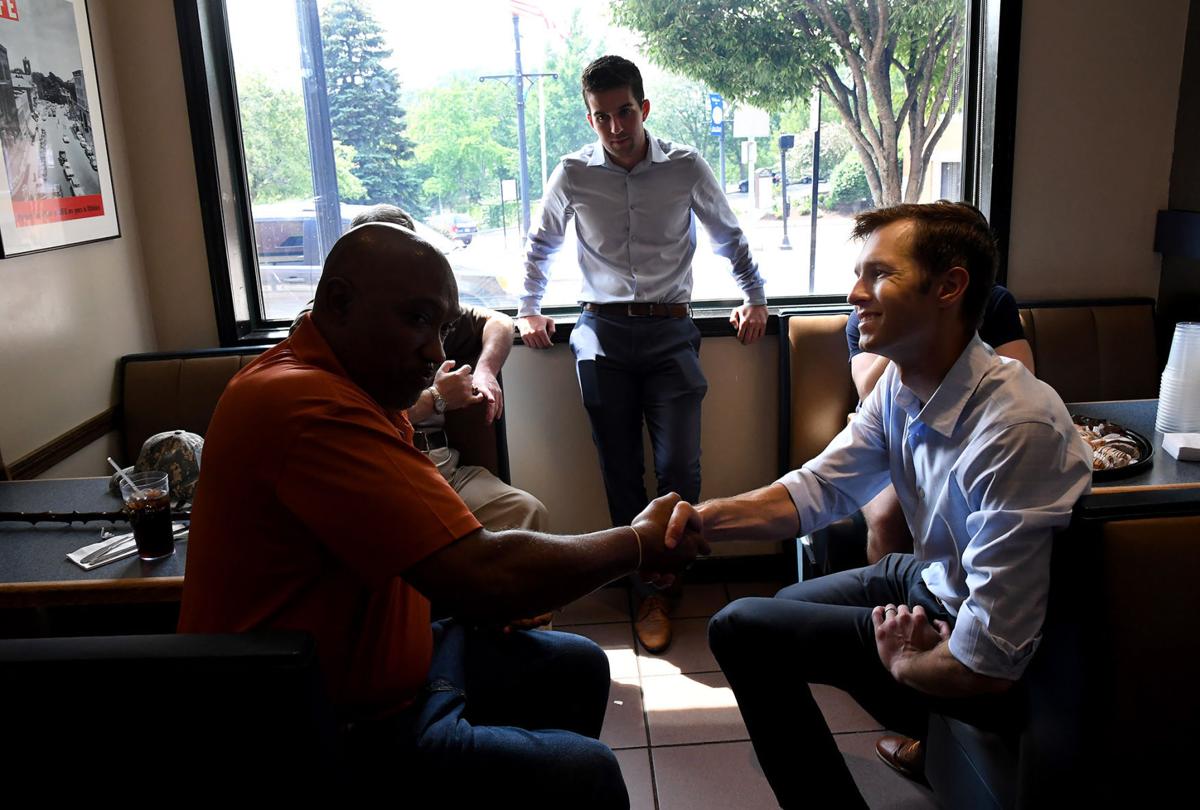 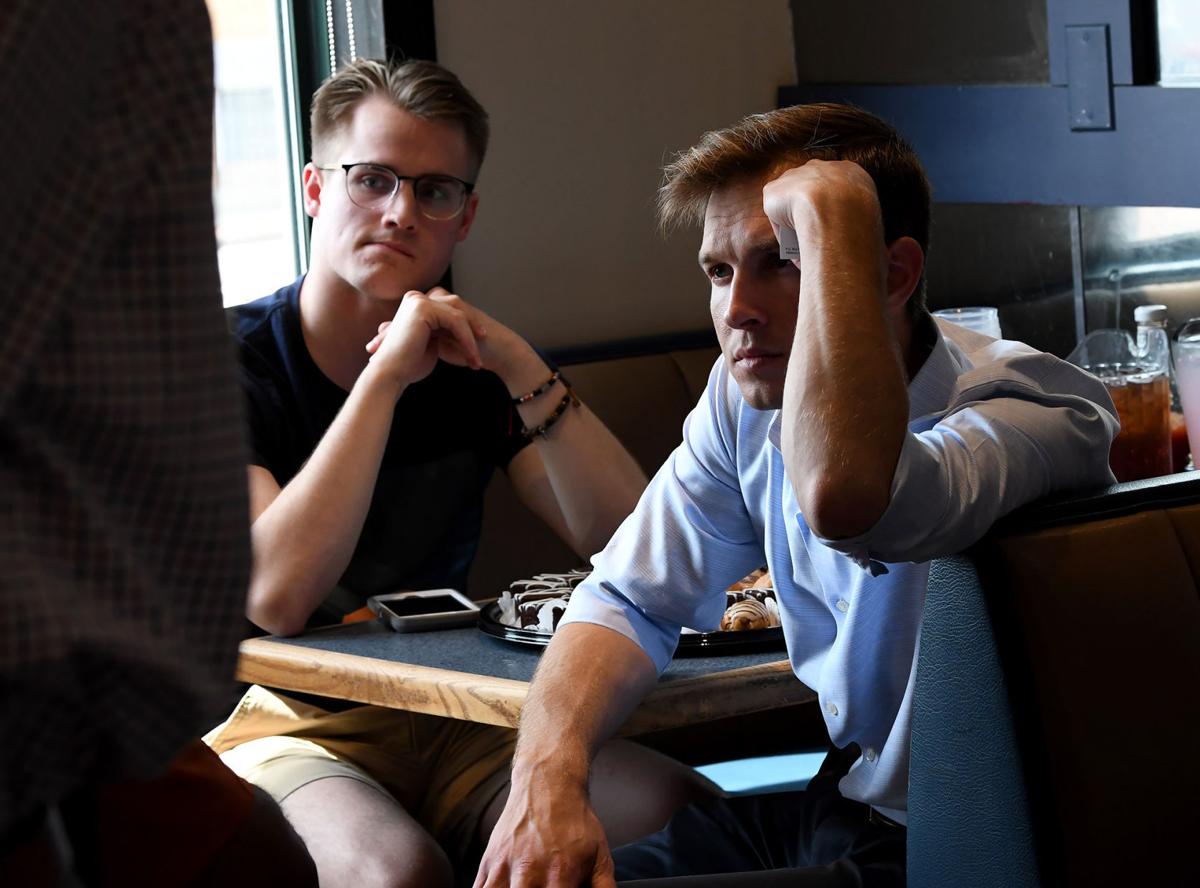 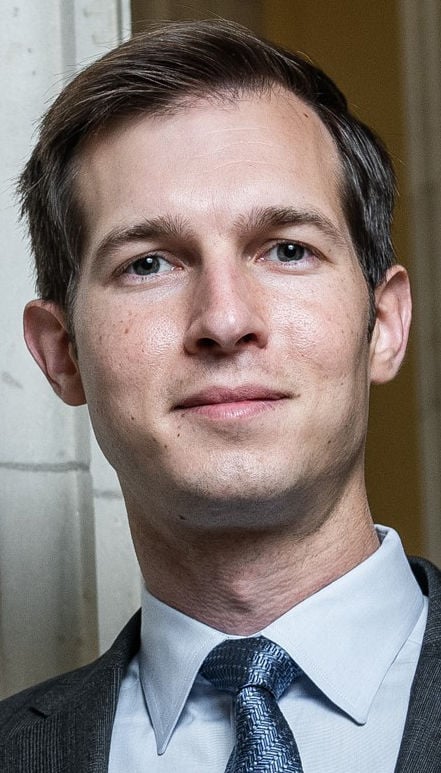 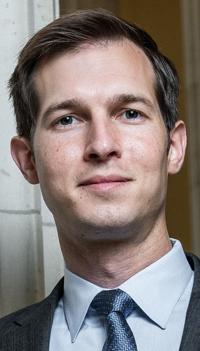 ATTLEBORO — U.S. Rep. Jake Auchincloss traveled to the city Tuesday to meet with constituents, but stopped at The Sun Chronicle to weigh in on a number of issues with the news organization’s editorial board.

The Democratic congressman from Newton, who represents much of southeastern Massachusetts as well as towns near Boston, said Congress has an historic “window of opportunity” now “to get stuff done.”

But that window may not be open very wide because Democrats have a slim majority of nine in the House and a one-vote majority in the Senate if Vice President Kamala Harris is called on to break a 50-50 tie in the chamber. There are 50 Republican senators, 48 Democrats and two independents who caucus with the Democrats and usually vote with them.

Such tight margins require parties to work together, but Auchincloss said that won’t always be possible. He said he won’t work with any Republican who believes the presidential election was stolen from former President Donald Trump.

“I cannot represent my district by working with people who think the 2020 election was stolen,” he said.

But he said he has worked successfully with some local Republicans, inclucing Taunton Mayor Shauna O’Connell, on initiatives such as the vaccine rollout.

And he said the midterm elections next year make the challenge even greater with the possibility Democrats could lose seats.

That makes the timeline to pass bills short.

“Midterms in the president’s first term are tough and we have to take it seriously,” he said.

“It’s a tremendous piece of legislation,” he said. “We just have to get it across the finish line.”

Republicans have been critical of the multi-trillion dollar cost and the Biden administration’s definition of “infrastructure,” which includes much more than the building of roads, bridges, airports and train tracks.

Auchincloss said there’s agreement on some “top line numbers” but disagreements over various policies that need to be ironed out. Yet he was optimistic there will be a resolution.

“We are going to pass something,” he said.

He said Congress is focusing on “building an economy that works for everybody,” as well as increasing access to health care and childcare.

In regard to Southeastern Massachusetts, he sees the medical technology and clean energy industries as important to its future, based on a study put out by the University of Massachusetts-Dartmouth.

And Auchincloss said the move to “defund the police” is not the way to improve anything, including the economy.

Public safety is crucial to a stable society, he said.

“If you don’t have public safety, none of it’s going to work,” he said.

On the international stage, Auchincloss said it’s important to become more competitive economically with China, but pointed out that America is facing an uphill climb because China’s workforce is eight times bigger.

“That means we will have to work 10 times smarter,” he said.

With reference to pulling troops out of Afghanistan he said people should not confuse different missions.

The mission started as one to eliminate terrorist threats and that’s good for the nation.

But it morphed into “nation-building,” he said, which is something in which the United States should not be involved.

Auchincloss served as a captain in the Marine Corps, leading a contingent of troops in Afghanistan in 2012.

Meanwhile, he blamed former president Donald Trump for the current crisis at the southern U.S. border, saying he “eviscerated” the immigration system.

“President Biden inherited a disaster at the border,” Auchincloss said. “The president has a huge amount to clean up.

On calls by some for Supreme Court Justice Stephen Breyer to retire so that Biden will be able to fill the seat, Auchincloss said he “respects the political independence” of the court and that it would be “a bad precedent for a member of Congress to weigh in on the tenure of a Supreme Court justice.”

He would, however, favor 18-year term limits for the justices.