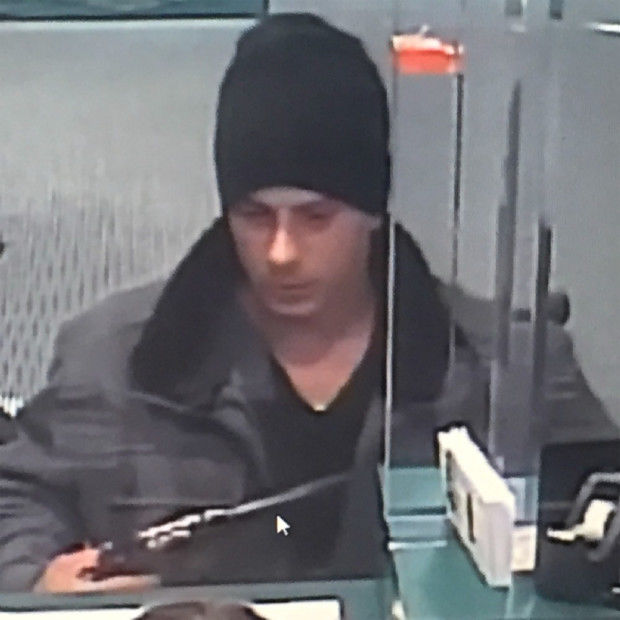 The Bristol County Savings Bank at 96 Commonwealth Ave., near Mason Field and Falls Elementary School, was robbed at gunpoint at 2:49 p.m. on Monday. 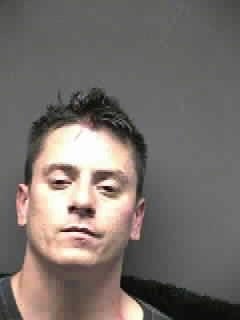 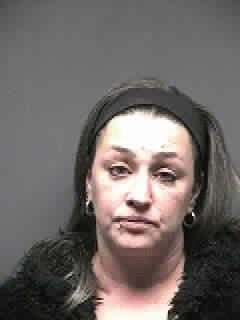 The Bristol County Savings Bank at 96 Commonwealth Ave., near Mason Field and Falls Elementary School, was robbed at gunpoint at 2:49 p.m. on Monday.

NORTH ATTLEBORO - A bank in Attleboro Falls was robbed Monday afternoon by an armed man who threatened to shoot police moments before students at a nearby elementary school were dismissed for the day.

A suspect and associate were nabbed a short time later.

The Bristol County Savings Bank at 96 Commonwealth Ave., near Mason Field and Falls Elementary School, was robbed at gunpoint at 2:49 p.m. — about 25 minutes before the school lets out for the day.

“Responding officers were provided with the last known direction of his foot travel and a warning that the perpetrator threatened to shoot any police officers approaching him,” Ciccio said.

Officer Benjamin Grasso saw a passenger in a car leaving Mason Field who matched the description of the bank robber.

Grasso followed the car being driven by a woman into a nearby Dunkin’ Donuts parking lot.

Seized during the course of the investigation were a .44-caliber pistol, a knit hat and a pair of sunglasses matching items worn by the bank robber, along with and $1,000 — ten $100 bills, Ciccio said.

The gun was reported stolen from a relative in Chepachet earlier in the day, police said.

The driver, identified as Shelby Sampson, 40, of Attleboro Falls, was arrested later at the police station following an interview with Detective Daniel Arrighi.

The same bank was robbed in October 2013, and was believed to be the last bank robbed in North Attleboro.

In that robbery, which took place at 1 p.m., Falls School was notified, children were brought in from recess and school doors were locked.

STEPHEN PETERSON can be reached at 508-236-0377 or at speterson@thesunchronicle.com.