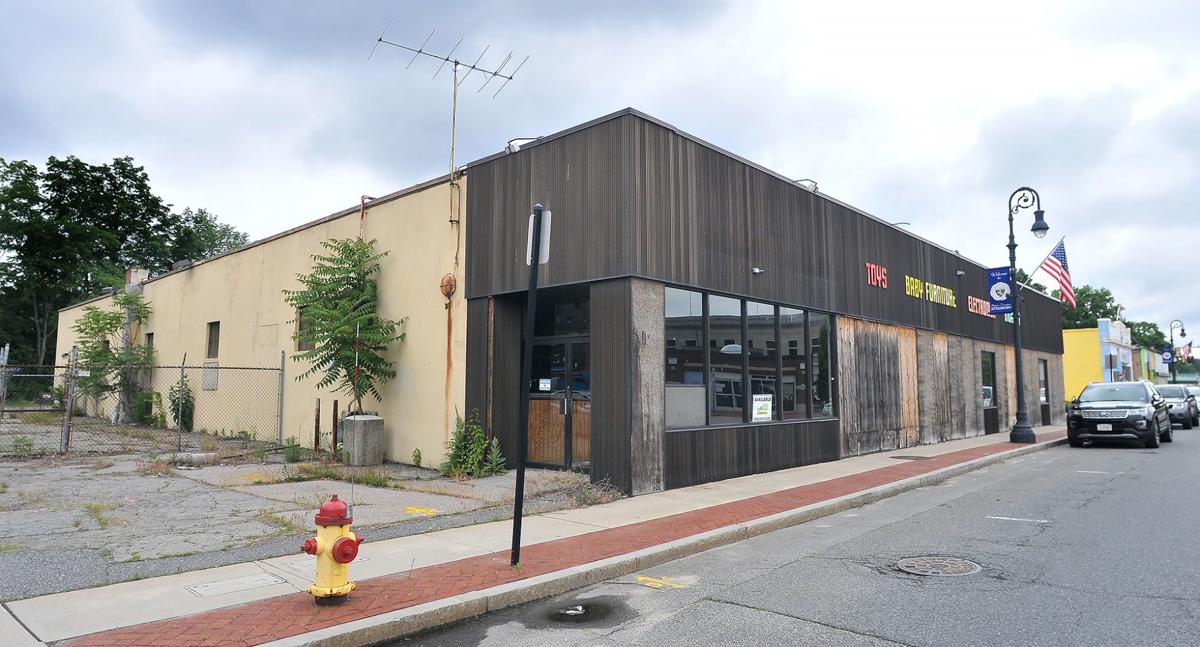 The former Kids Town building on Union Street in Attleboro. 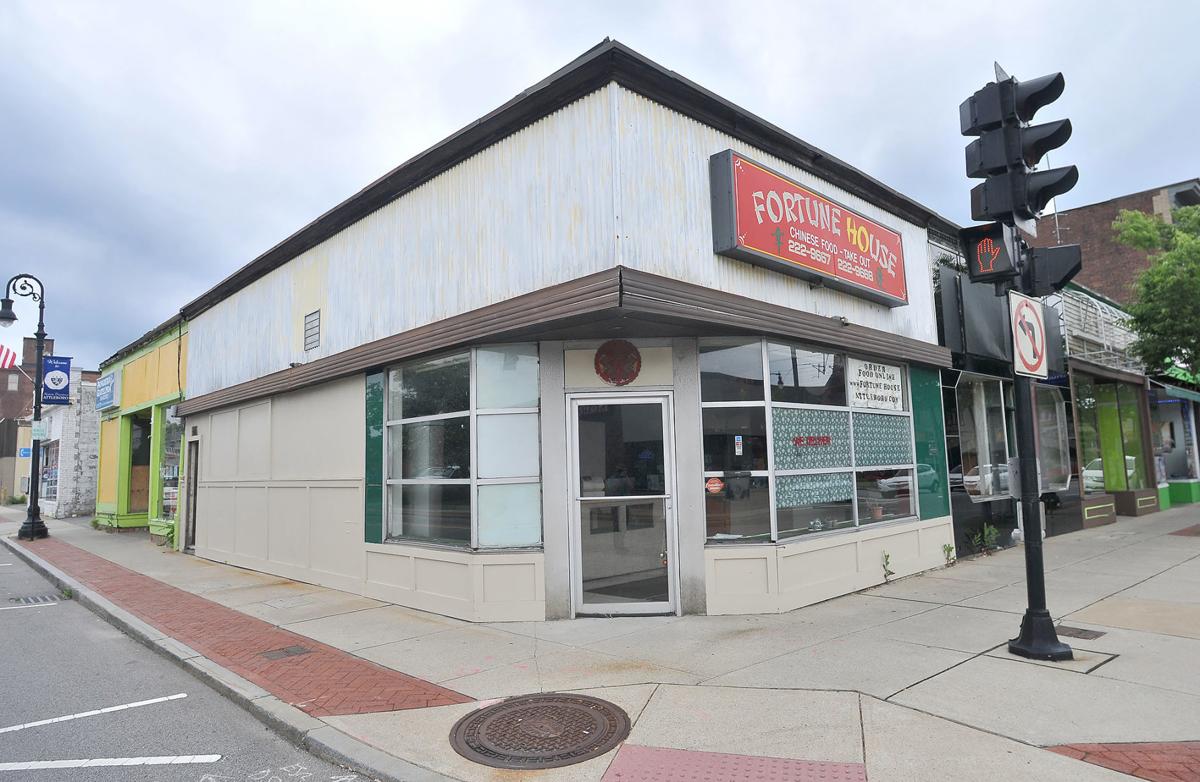 A block of storefronts at Park and Union streets in Attleboro, all mostly empty, is slated for redevelopment.

The former Kids Town building on Union Street in Attleboro.

A block of storefronts at Park and Union streets in Attleboro, all mostly empty, is slated for redevelopment.

ATTLEBORO — Plans are unfolding for a major downtown revitalization project that will remake a rundown section of Union Street and bring more apartments near the commuter rail station.

Attleboro attorney Jack Jacobi says his client, Bob Jones, who owns other area properties, is in the process of buying the former Kids’ Town building on Union Street and a retail block at the corner of Union and Park streets that once housed the Chinese restaurant Fortune House.

The acquisitions will be coupled with two buildings Jones already owns on Union Street to create dozens of apartments.

“This is good for downtown and good for Attleboro,” Jacobi said Monday night.

Mayor Paul Heroux said Tuesday that his administration has held numerous meetings, email exchanges and telephone conferences with the various parties over the past year to encourage the development.

He said economic development director Catherine Feerick became the point person for the city on the project after he hired her last December.

Heroux said the project will greatly benefit the city by bringing in more taxes, encouraging more businesses to invest in the downtown area, and sprucing up an unsightly area.

The building at Park and Union is one of the most complained about in the city, he said.

“This is going to completely change the momentum of what’s going on downtown,” the mayor said.

Jacobi said the project will be undertaken in stages, including:

Over the past several years several proposed renovation projects elsewhere in downtown have fallen through, but Heroux and Jacobi said they are convinced this one will happen.

“We have a willing buyer and willing sellers,” Jacobi said. He said the deal could be finalized within days.

City officials have long sought to create more housing downtown, with the train station for Boston commuters being the lure.

A large apartment building stands across South Main Street from the station and another one is planned for an adjacent lot.

Both are unrelated to the Jones project.

The Foster Building is a short walk to the station and Composite Modules is across Mill Street from it.

Heroux said the projects by Jones are exactly what the city has been seeking for downtown because the residents of the apartment buildings will become potential customers for future downtown businesses.

“This is the goal. We want to put more people downtown,” he said.

The Foster and Kids’ Town buildings have been empty for years. The windows on the Foster building were boarded up last week.

Because the project benefits the city, Heroux said he has pledged $290,000 in federal Community Development Block Grant money to help make it happen.