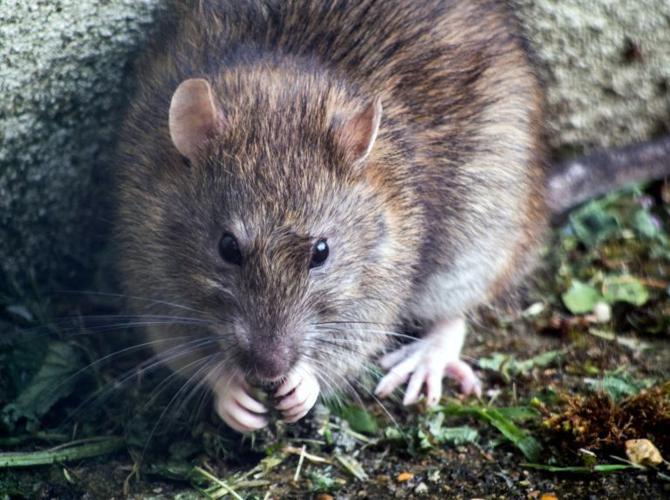 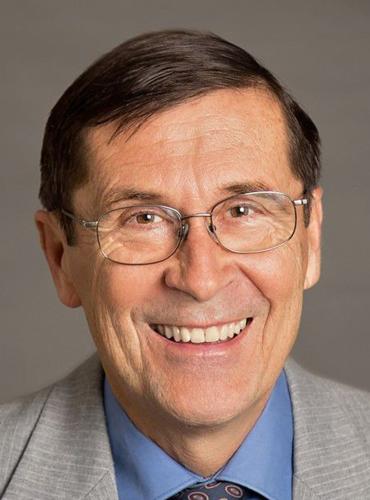 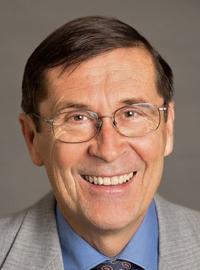 ATTLEBORO — A law that could change how rodent-killing pesticides are seen by the public is awaiting action on Beacon Hill.

Its author, state Rep. Jim Hawkins, D-Attleboro, says it’s not as strong a bill as he would have liked, but will still help protect pets and wildlife.

The aim of the legislation is to monitor and reduce the use of what are known as second-generation anticoagulant rodenticides, or SGARS. These poisons prevent the clotting of blood and cause the animal that consumes them to bleed internally until it dies.

The poison remains in the dead or dying rodent’s system for days and a hawk, owl or fox — or a family pet — that eats the carcass can suffer a “secondary poisoning.”

Hawkins said that it passed the House last Wednesday and is awaiting action by the state Senate Ways and Means Committee.

While he’s pleased that the law could have an impact on how these substances are used, he would have liked a stronger measure.

“We could not get a ban. That would have been impossible,” he told The Sun Chronicle.

The federal Environmental Protection Agency has moved to reduce the availability of SGARS. The chemicals are not available to consumers for non-commercial purposes, but pesticide companies rely heavily on them to manage roadent problems, like those that have been plaguing neighborhoods in Attleboro and North Attleboro for the last couple of years.

In a posting on his Facebook page, Hawkins explained that his bill started out with provisions to educate the public about the impacts of SGARS and would have also required the use of integrated pest management, or IPM, in all state buildings and land in Massachusetts.

IPM, according to the EPA, relies on a combination of practices that include information on the life cycles of pests that are then used to manage the harm they cause economically and with the least risk to the environment. That could include sealing cracks that allow rodents to enter buildings, securing trash and garbage bins, and removing nesting materials.

In his Facebook post, Hawkins said, “Unfortunately the bill was stripped down in committee and now requires only the digitization of annual pesticide reports provided by pesticide applicators. The bill, as passed, will still help us get a baseline of pesticide use in Massachusetts. However, we must not delay in taking action to reduce pesticide exposure, especially among the most vulnerable.”

Hawkins said the effects of SGARS on wildlife have been documented across the state. A 2011 study found 86% of 161 birds of prey treated at one wildlife center had some form of second-generation anticoagulants in their liver tissues. A second study, from 2012-2016, found rates of 96%.

Hawkins also pointed out that the MSPCA’s Angell Animal Medical Centers see dozens of cases of pet poisoning each year. Because symptoms may develop over a few days, pet owners are sometimes unaware their pet has ingested the poison until it is almost too late.

Digitization of pesticide use forms will allow for better data collection and monitoring and requires data on pesticide use in the state be made available annually, according to information provided by Hawkins.

Currently, the forms submitted by pesticide companies are on paper and not regularly monitored, Hawkins said.