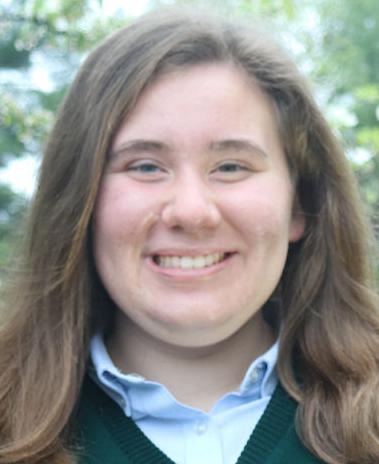 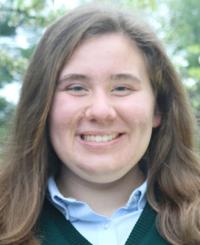 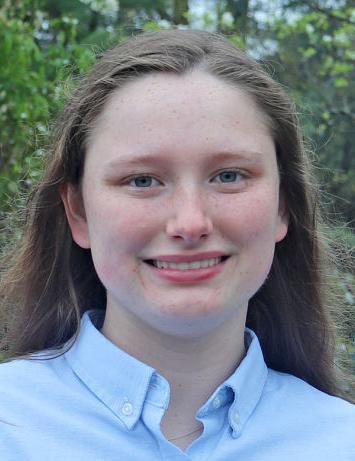 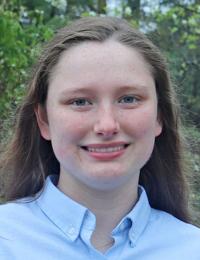 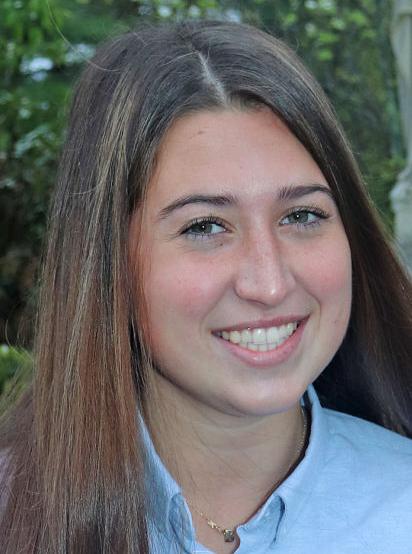 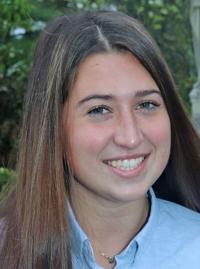 ATTLEBORO — Bishop Feehan High School has announced its top-ranked students in the Class of 2021 who have excelled inside and outside the classroom during their four years.

The class of 257 students will be the 57th to graduate from Feehan and will be another class with 100% of graduates accepted into one or more four-year colleges or universities.

“Our Class of 2021 has had a Feehan experience unlike that of any previous class, and we couldn’t be more proud of how they’ve handled the challenges they’ve faced,” Bishop Feehan President Tim Sullivan said.

“Our top academic students and the entire class have been resilient and positive, even as they were forced to sacrifice so many traditions. More importantly, they’ve remained connected to each other, their teachers and our school, despite those connections being more difficult to maintain than ever before.”

The top three students are Valedictorian Ellia Sweeney of Cranston, R.I.; Salutatorian Mary Woods of Norton; and Brianna Murphy of Wrentham, who is the tree dedicator — the third-ranked pupil.

Ellia Sweeney, daughter of George Sweeney and Dr. Lynn Sweeney, has been involved in activities, clubs, athletics and volunteer opportunities.

Her schedule is filled with highest honor and advancement placement level classes.

Last fall, Sweeney was selected to speak at the Massachusetts Junior Academy of Science Symposium at MIT, and she was also a finalist at the International Science and Engineering Fair.

Sweeney is a member of the National Honor Society as well as the history, English, Latin, mathematics, science, and Spanish honor societies. She has been on the mock trial team, and active in the Saint Vincent dePaul Club, Students Demand Action, and the math team.

A rower, she is a member of the Narragansett Boat Club and a member of Immaculate Conception Church in Cranston, R.I., where she serves as a youth ministry team leader.

In addition, Sweeney took to printing 3D shields and mask parts for medical personnel on the front lines.

Mary Woods, daughter of Timothy and Rayanne Woods of Norton, is a member of the National Honor Society as well as the English, French, mathematics, science, Spanish, and social studies honor societies.

As a student taking two languages, Woods earned the bronze medal for the National Spanish Exam and the National French Exam.

In 2020 Woods was named as a commended PSAT student.

Over the summer of 2019, she enrolled in a semester’s worth of college courses at Georgetown University where she participated in debates and visited the U.S. State Department and the embassy of Saudi Arabia.

Woods is very involved with Feehan’s literary magazine, serving as editor this year and is a member of a small writing group outside of school.

She is a fencer on Feehan’s fencing team as well as the Ocean State Fencing Club.

Woods is involved with the school’s theater program, acting as a side head since her freshman year and then as an assistant set head as a junior.

She is a member of St. Mary’s Parish in Mansfield.

Woods will be attending Trinity College in Dublin, Ireland, where she will pursue her studies in international relations.

Complementing a full honors 1 curriculum, Murphy is an AP Capstone Diploma Candidate and has taken a total of seven Advanced Placement courses.

A member of the National Honor Society, Murphy has also earned induction into the English, math, science, history and Spanish national honor societies.

During her freshman and sophomore years, she earned a gold and bronze medal on the National Spanish Exam.

As a junior, Murphy was the recipient of the Villanova University Book Award.

Murphy has been a member of the cross country and lacrosse teams for all four years at Feehan. She is a varsity-letter winner in lacrosse and serves as a team captain. Having been involved in campus ministry since her freshman year, she was selected as a Campus Ministry Student Associate leading into her junior year.

Within St. Mary’s Parish in Wrentham, Murphy has served as a CCD teacher. She has also volunteered as a peer tutor in mathematics. During the summer months, she is a lifeguard at the Adirondack Club in Franklin.

In the fall, Murphy will be attending the University of Virginia where she will pursue a degree in biology.