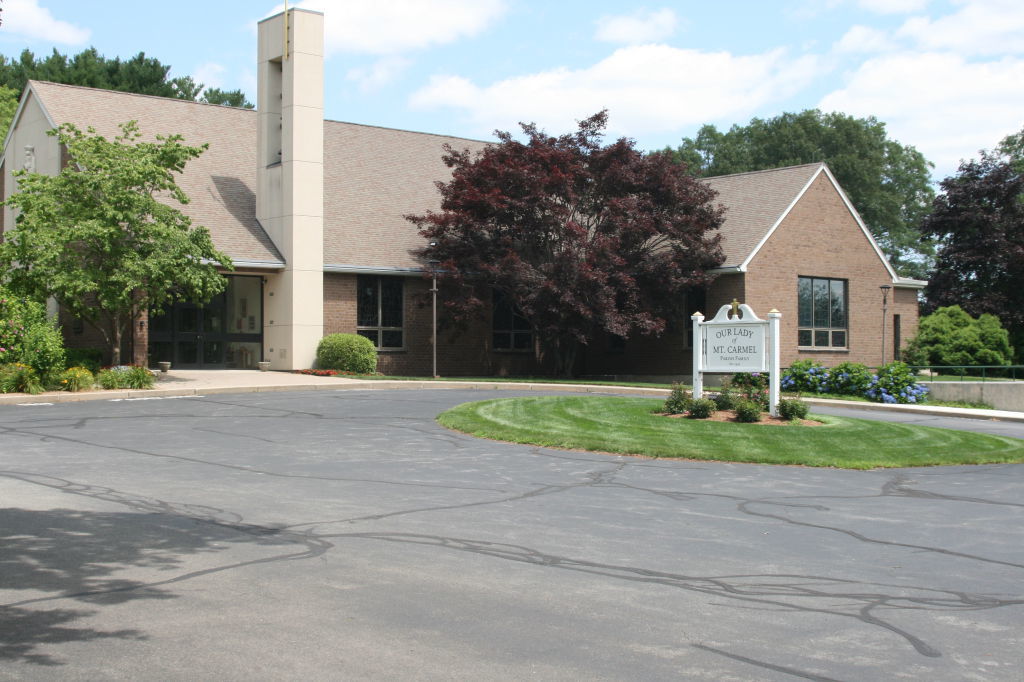 Our Lady of Mount Carmel in Seekonk. 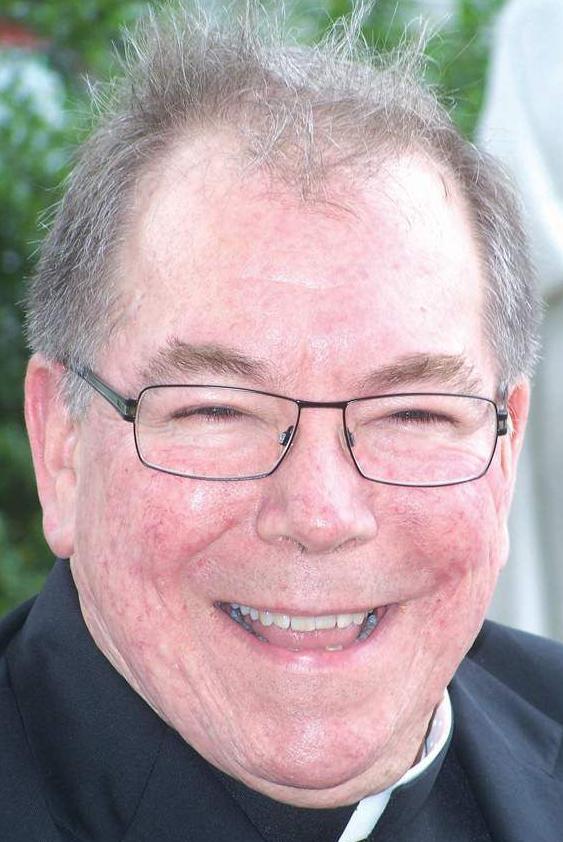 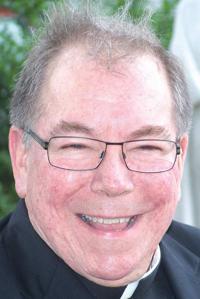 Mark Hession, former pastor at Our Lady of Mount Carmel. 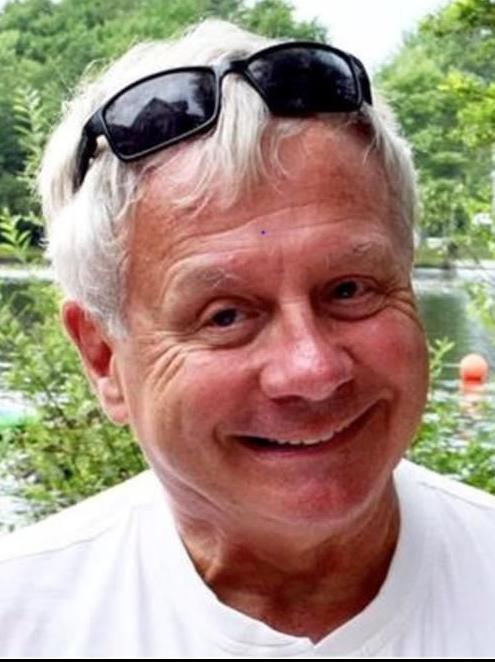 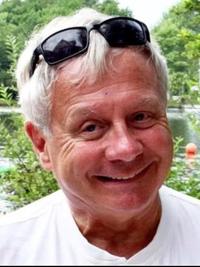 SEEKONK — Tough times at Our Lady of Mount Carmel church got tougher last week when it was revealed that deficits in the church’s budget were fueled in part by former pastor Mark Hession who used money for personal expenses.

That revelation came on top of a story just days before that another former pastor, William M. Costello, 71, had been found murdered in Texas.

He said a “thorough financial review” was conducted with an “emphasis on changes in (the church’s) cash position over the last four years,” he said.

Those were the years Hession served as pastor.

“The financial review did find excessive spending by Father Hession in areas such as dining and personal expenses that does not meet acceptable standards,” da Cunha said.

There were other issues as well, da Cunha said.

“The review found that several factors had contributed to the yearly deficit: increases in salary and benefit costs… decreases in offertory … other decreases in donations, interest and other revenue,” he said.

He said Hession, whom he described as “remorseful,” agreed with the findings.

In addition, Hession won’t be reassigned as a parish priest, but will focus on a job as a canon lawyer in the Diocesan Tribunal, da Cunha said.

While the parish suffered budget shortfalls, da Cunha said the overall financial position of Our Lady of Mount Carmel is solid with more than $1 million in savings.

The diocese released a statement on the letter.

“Bishop da Cunha’s letter to parishioners reflects his broad commitment to financial transparency and best practices in partnership with laity in the Fall River Diocese,” it said.

Diocesan spokesman John Kearns declined to release any specifics on the financial issues or provide further details, but said those would be given to the new pastor, the Rev. Kevin Cook, and the church’s finance council in the future.

“The letter has plenty of information in it,” Kearns said in voice mail message left for a Sun Chronicle reporter. “I think it speaks for itself.”

Meanwhile, the murder of Costello, horrifying in its own right, stirred memories of Costello’s problems at Our Lady of Mount Carmel.

He was removed in January 2012 after less than a year in his post as parish priest when it became known that he was under investigation by Rhode Island State Police.

No charges came from the probe.

The diocese said at the time the investigation was not related to sexual abuse of children.

However, it did apparently expose instances of “poor judgment,” which resulted in a request from then-Bishop George W. Coleman for Costello’s retirement.

At least one arrest has been made in the death of a former area priest whose body was found buried over the weekend in Texas.