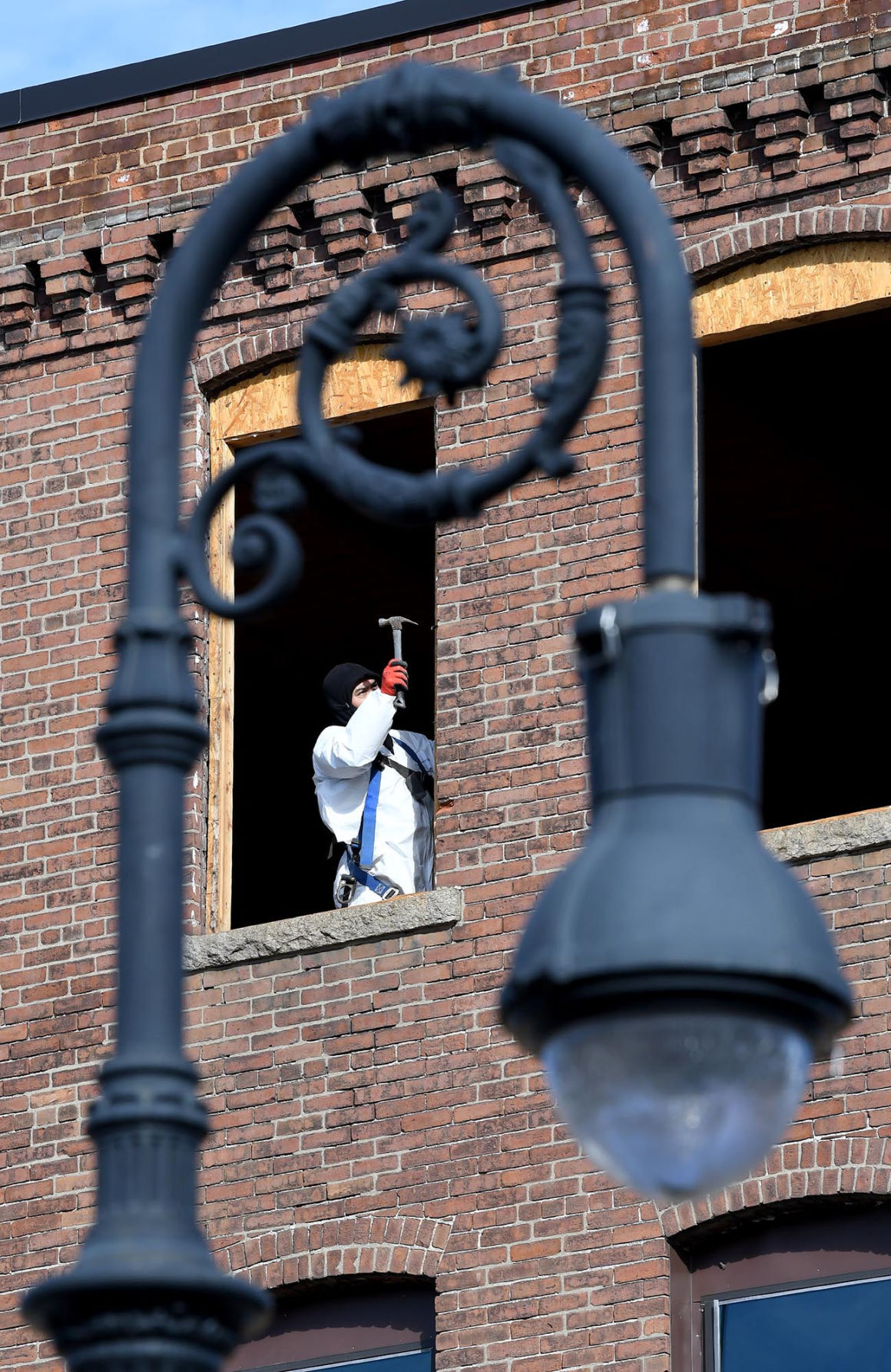 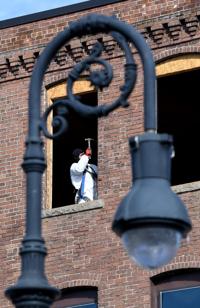 Work progresses on the Foster Building on Union Street in Attleboro. 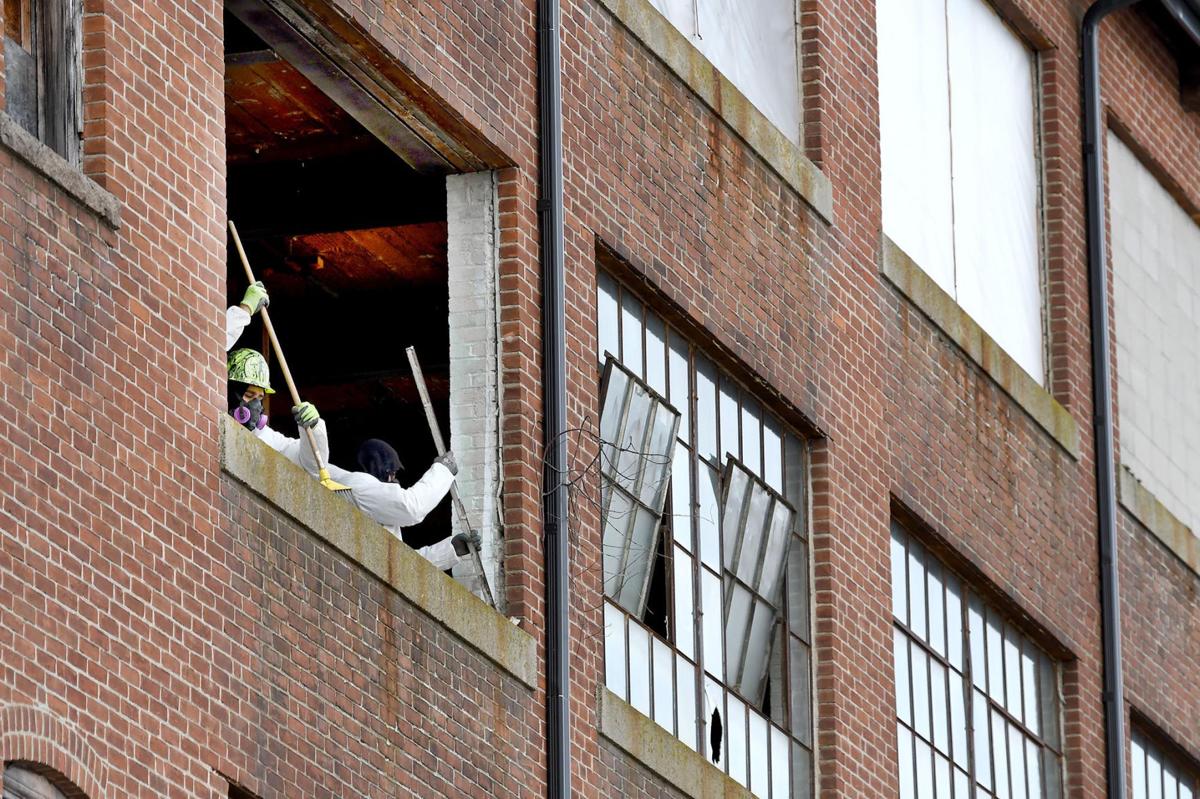 Workers dressed in protective clothing remove the windows from the Foster Building on Union Street in Attleboro earlier this year.

Work progresses on the Foster Building on Union Street in Attleboro.

Workers dressed in protective clothing remove the windows from the Foster Building on Union Street in Attleboro earlier this year.

ATTLEBORO — The renovation of the Foster factory building on Union Street into 59 apartments, including some affordable units, needed financial help and the city council gave it some.

It was apparently the last piece needed to close a $2,132,459 budget gap caused by rapidly rising prices for construction material driven by the economic effects of the coronavirus pandemic.

And it came as pressure to start the project was mounting.

If the start was delayed until September, the cost was likely to go up.

Once begun, the project is expected to take 13 months to complete.

The conversion of the Foster Building into apartments is the first of three major projects planned on Union Street by building owner Bob Jones.

His Composite Modules building at 61 Union St. will be renovated into apartments and a small cluster of retail buildings at the corner of Park and Union will be razed and replaced with a new retail building.

A public hearing on the waiver requested by Jones closed Thursday night and Blais had hoped for more time to think about it.

“It may be advantageous to get a full vote if we’re able to sit on it a little bit,” Blais told fellow councilors.

He was not the only one who wanted more time.

Councilor Jay DiLisio said he’d like more time “to digest it,” but ended up voting in favor.

DiLisio was also concerned about the precedent granting a fee cut would set.

The quick vote came because the project must start before September or the cost would likely go up increasing the financial strain.

“The contractor’s price is good until the beginning of September,” he said. “If (the project) doesn’t start, we could have more of a price escalation. We’re in a bit of a dilemma and we’re asking you for help.”

Todd Kobus, chairman of the zoning and land use committee who pushed the request through his committee Thursday, urged the full council to act on it that same night.

“They are on a tight timeline and if I can bring it out tonight I will,” Kobus said. “I think the project is good for the city. It provides affordable housing and helps revitalize downtown.”

Out of the 59 apartments, 42 are slated to be affordable.

The apartments will range in size from studios to three-bedrooms which could accommodate a family.

He said the money will basically come out of “free cash” or the surplus at the end of the year.

It won’t affect the operation of the city, he said.

“No city department will be worse off for this,” he said.

Councilors Cathleen DeSimone and Laura Dolan said they would support the cut because the project provides affordable housing.

“People in the city are screaming for (affordable housing),” Dolan said. “If this was a market value place, no way would I vote for it.”

Council President Mark Cooper also supported it because when the project is done the building will be worth a lot more and will generate a lot more tax revenue.