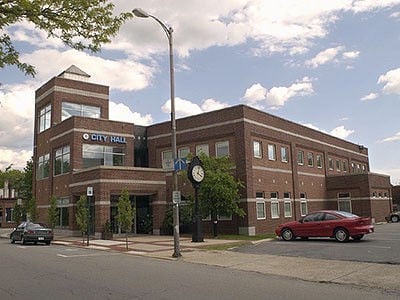 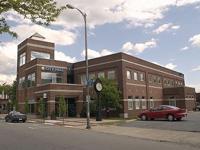 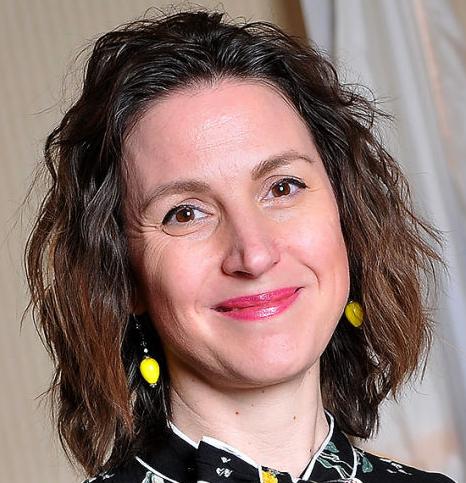 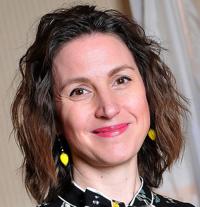 ATTLEBORO — A controversial amendment to the city’s wetland protection ordinance was held in a city council committee for further discussion on Tuesday.

Ordinance committee Chairwoman Diana Holmes had hoped to vote it out to the full council for action next week or in a couple of weeks.

However, committee members Cathleen DeSimone and Kate Jackson both encouraged her to keep it in committee to get more questions answered and possibly to make amendments.

Holmes said the current proposal, the main provision of which would create a 75-foot “no disturb zone,” won’t get her vote.

“This is not something I will be supporting,” she said.

In fact, no member of the council spoke in favor of the zone — which would be one of the first, if not the first, in the state — and several spoke against it.

One of those is mayoral candidate Todd McGhee, who spoke at the last public hearing on the matter.

“I understand the intent of it but I don’t think this is the right way to approach (it),” Holmes said.

A public hearing on the proposal was continued four times and two petitions were submitted to the council, both with nearly 200 signatures. One was for and one against the proposal by Mayor Paul Heroux, which would to expand the zone from 25 to 75 feet.

Lately, most of those showing up at the public hearing have been against the 75-foot rule.

At the last hearing four were against and two were for.

The committee as a whole decides when the matter will go before the full council and in this case two of the three members were opposed.

DeSimone argued the committee would be “abdicating its duty” by not discussing it further, getting questions answered and even proposing amendments.

“I think it’s important to keep it in committee and figure this out,” she said. “It doesn’t have to be an all-or-nothing proposition.”

Jackson suggested that the committee meet on an off night and focus solely on the amendment and settle the matter.

“I would prefer to hang onto it for awhile longer,” she said.

The full council can also amend the proposal.

And he called for the establishment of a committee that would develop a more comprehensive approach to preserving water quality in the city.

“We need to have some kind of sustainable community development committee,” he said. “The way to do this is not through a 75-foot no disturb zone.”

He mentioned a number of actions the city could take as part of an overall plan to protect water resources such as maintenance of detention ponds, maintenance of storm water street drains, planting vegetation, updating the city’s comprehensive plan and updating its storm water management plan.

Both plans were last updated in 2012.

“This issue is bigger than a 75-foot no disturb zone,” he said. “I do think it’s time to take this particular piece of business and present it to the full council.”

Councilor Peter Blais is also opposed to the 75-foot proposal and urged that it be voted out of committee.

“I don’t believe in the 75-foot myself,” he said. “The 25-foot has been working and working well. The homeowner deserves to use the property he’s got.”

Blais agreed with Cooper that there are other actions that can be taken to protect water quality other than a ban on using 75 feet of a back yard.

“There are things we can do out there for water quality above the 25-foot, but not taking away property owners rights,” he said.

Councilor Jay DiLisio also said he would not support the 75-foot no disturb zone.

He agreed with Cooper.

“I think the problem is bigger than just the 75-foot setback,” he said. “I think we have to be more holistic when we look at these things.”

Councilor Todd Kobus backed Holmes’ request to vote it out of committee.

“I would encourage you to vote it out tonight and let’s have a full discussion on the council floor,” he said

Councilor Laura Dolan argued for more discussion while agreeing with Cooper the issue is bigger than a 75-foot rule.

“We haven’t hashed it out,” she said. “We can make amendments and we can decide what’s fair and what’s unfair. I’m not prepared to vote on it without at least making an effort to make everyone happy.”

Holmes said she will schedule a committee meeting for the discussion, but that she intends to act on the matter before the end of the year, because if it goes into next year the process would have to be repeated.