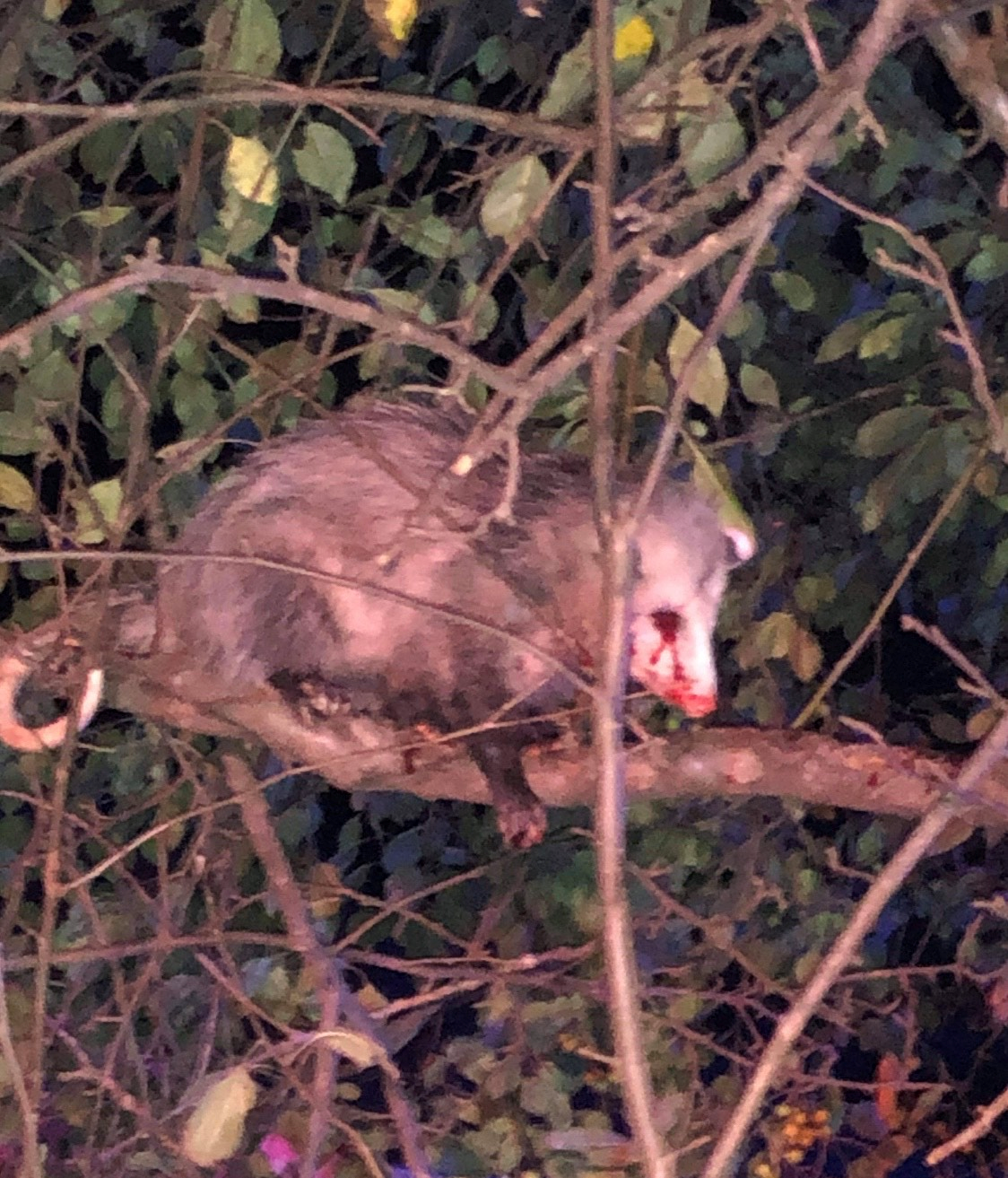 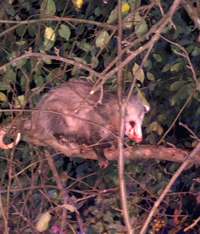 This opossum was shot in a tree in North Attleboro. 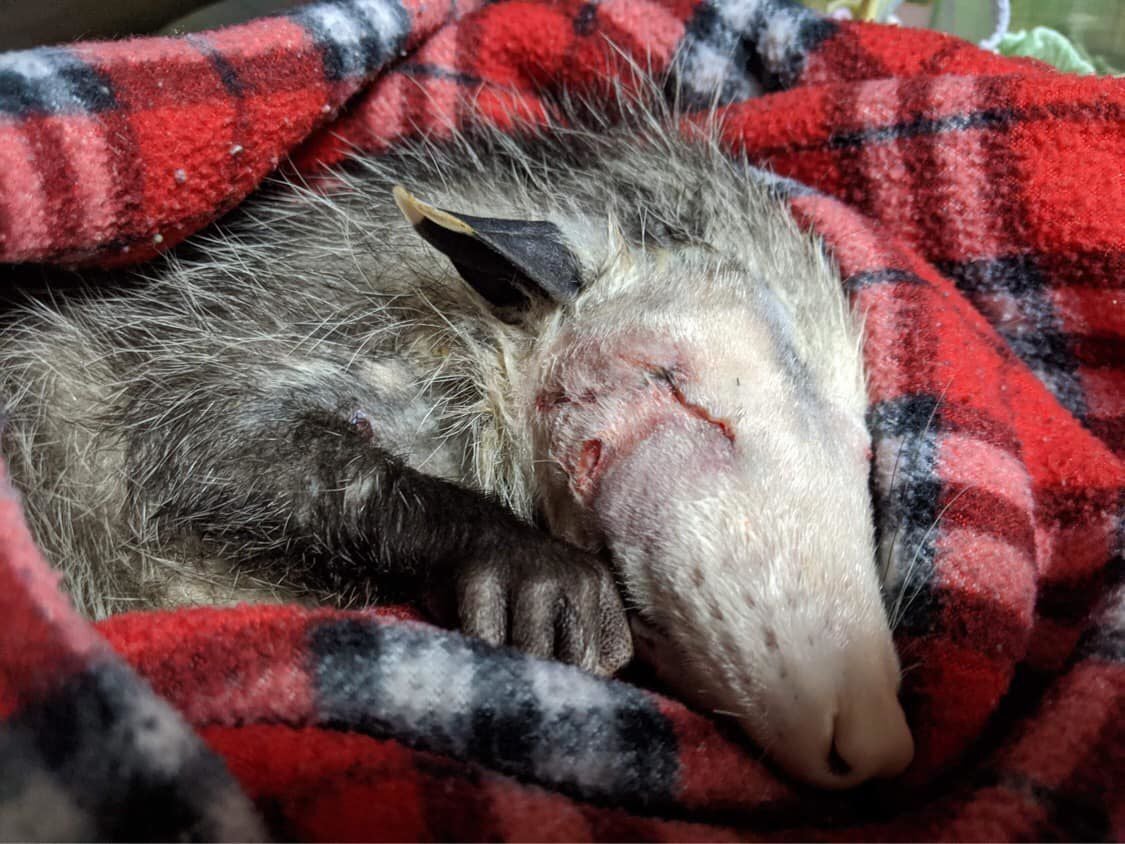 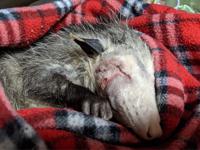 Hope the opossum is pictured recovering after surgery.

This opossum was shot in a tree in North Attleboro.

Hope the opossum is pictured recovering after surgery.

ATTLEBORO — A 27-year-old North Attleboro man admitted Monday to shooting an opossum with a pellet gun last year and was ordered to perform 40 hours of community service.

Michael Dorsey-Reed admitted in Attleboro District Court that police had enough evidence to find him guilty of cruelty to animals. The case was continued without a finding for six months.

“You don’t shoot any animals,” the judge told the defendant. “It’s just basic. You don’t don’t do it. Unless you’re hunting, legally, you don’t do it.”

The opossum was in a tree in the area of Prospect and West streets when it was shot in the face on Sept. 14, 2020, according to police.

The animal, dubbed Hope, was taken to Nature’s Nurse Wildlife Rehabilitation in Franklin for treatment. The nonprofit organization nurses sick, orphaned and injured wildlife back to health.

Police were called to the area by a witness who reported seeing the defendant shoot the animal while with another man.

The other man, Michael J. Borden, 32, of Mansfield, faces charges for allegedly assaulting two women who confronted him and Dorsey-Reed. He has pleaded innocent and his case is scheduled for a pretrial hearing next month, according to court records.

NORTH ATTLEBORO — A Mansfield man has been charged with assaulting two women after they confronted him and a friend about the shooting of an opossum.