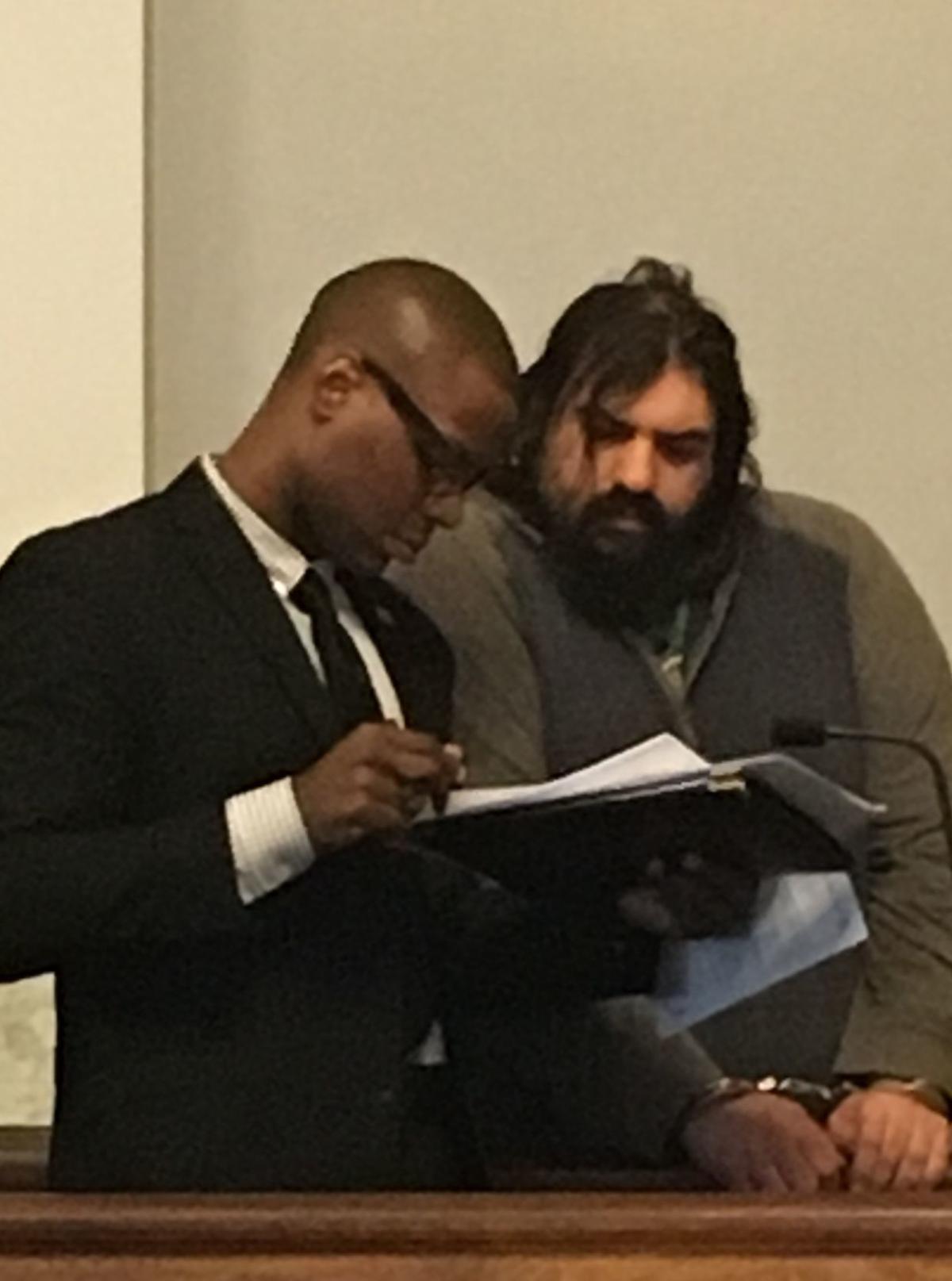 Nicholas Robillard, right, was arraigned in February in Attleboro District Court. With him was his lawyer, Jackson Jones. 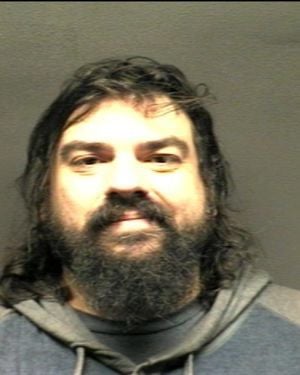 Nicholas Robillard, right, was arraigned in February in Attleboro District Court. With him was his lawyer, Jackson Jones.

NORTH ATTLEBORO — A Level 3 sex offender who moved to North Attleboro a few years after getting out of prison for rape is behind bars again, allegedly for sending child pornography to a Louisiana woman and an undercover state trooper investigating him.

Nicholas A. Robillard, 39, who lives in a downtown rooming house at 44 Elm St., was ordered held on $100,000 cash bail or $1 million surety following his arraignment Friday in Attleboro District Court.

“He admitted to sexually gratifying himself to child pornography,” Assistant District Attorney Natasha Azevedo said during a bail hearing.

Robillard has lived in North Attleboro for the past six years, according to Jackson Jones, an Attleboro lawyer who represented him during the hearing.

He was sentenced in 2004 to a 5- to 7-year prison term for two counts of rape after being convicted in Bristol Superior Court. He previously was sent to prison in 2000 for indecent assault and battery on a person younger than 14, according to court records.

Robillard’s record dates to when he was 16 years old and includes various sex crimes involving several children of both sexes, including indecent assault and battery, rape and unnatural acts, according to court records.

He is classified by the state as a Level 3 sex offender, the most serious category of individuals who are considered most likely to commit sex crimes again.

When state and local police executed a search warrant of Robillard’s room and seized his cellphone, they found five images on his phone of girls between 4 months and 10 years old being sexually assaulted, according to court records.

Louisiana authorities informed Massachusetts state police assigned to the Attorney General’s office when it was determined the man was from the Bay State.

The trooper said the man he was communicating with was aggressive in finding someone with whom he could share child pornography.

Reading from a police report, Azevedo noted that the Kik app has been criticized as unsafe for minors because of its anonymity features and reportedly weak parental controls.

Although it allows users to register without providing a telephone number, the app logs user IP addresses that can be used to determine the user’s location, according to a state trooper who filed an affidavit.

Kik has about 300 million users and has generated controversy because of its reported use in a number of incidents of child exploitation, according to Trooper Gerald Donovan, a detective with the state police Cyber Crime Unit.

If convicted on the disseminating charge, he faces up to 20 years in prison.

If he manages to post bail, Judge Steven Thomas ordered that he stay away from children younger than 18, refrain from using the internet and remain under home confinement with a GPS monitoring bracelet.

Robillard is due back in court Feb. 22.