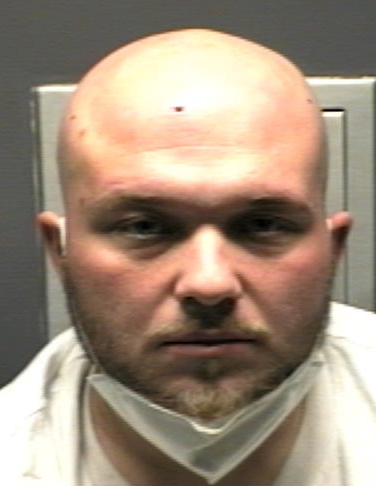 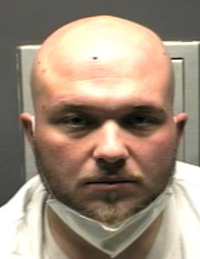 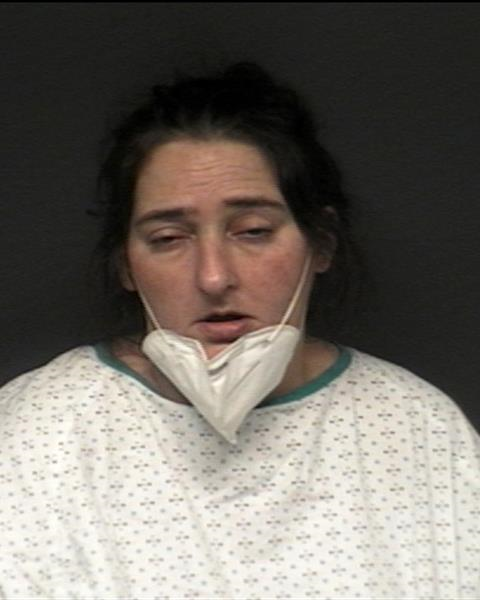 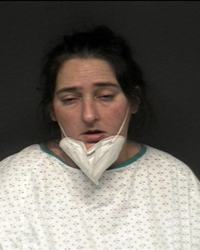 NORTH ATTLEBORO — A Brockton couple charged in the robbery of two local supermarkets have been sentenced to prison after pleading guilty to the crimes.

The getaway driver, Valerie Proulx, 42, of Brockton, pleaded guilty Thursday in Fall River Superior Court to her role in the robberies and was sentenced by Judge Sharon Donatelle to a one- to four-year prison term. After her release from prison, she will be on probation for three years.

The robberies were part of a series of holdups the couple was charged with committing.

O’Connell is serving concurrent seven- to 10-year prison sentences after pleading guilty last month to the North Attleboro robberies and earlier this month to robbing a Stop & Shop in Bellingham, according to court records.

Proulx was also charged in the Bellingham robbery and was scheduled to be in Worcester County Superior Court on Nov. 3.

After his arrest, police say O’Connell also admitted to a string of other holdups in Massachusetts, Rhode Island and New Hampshire to feed a drug habit.

Proulx’s lawyer in the North Attleboro robberies, Theodore Koban of Attleboro, said she suffered post-traumatic stress from a series of abusive relationships and developed a drug habit when she met O’Connell.

“She got sucked into his orbit,” Koban said.

The defense lawyer said Proulx was the “least culpable” defendant in the robberies and thanked the district attorney’s office and the judge “for recognizing that.”

Proulx has been held in jail for almost a year and has been in counseling programs during her time, Koban said.

The couple was arrested in the Bridgewater area a few hours after the robbery at Stop & Shop as they were having their car towed to Brockton.

A tow-truck driver, tipped off that he might be towing the car involved in the robberies, stalled taking the car off his flatbed until state police arrived at a Route 24 rest area.

Proulx was arrested in the rest area but O’Connell carjacked another vehicle and led police on a chase into West Bridgewater, where he was apprehended after crashing the vehicle, authorities said.

ATTLEBORO — A Brockton woman charged with participating in a string of holdups, including two at North Attleboro supermarkets, was either a wi…