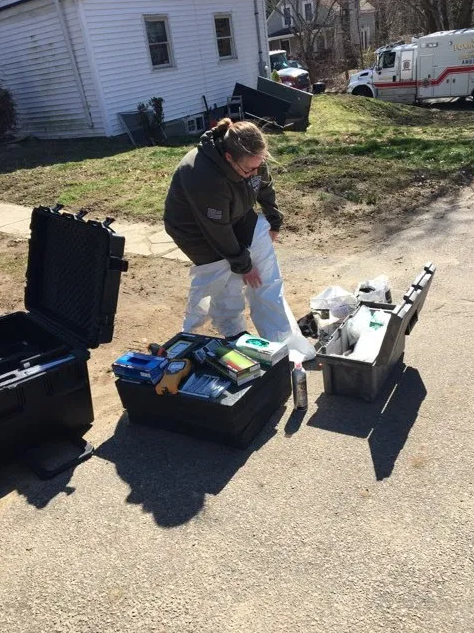 Local police and members of the state police Clandestine Lab Enforcement Team executed a search warrant for a home on Green Street in Foxboro on Sunday for a suspected meth lab. 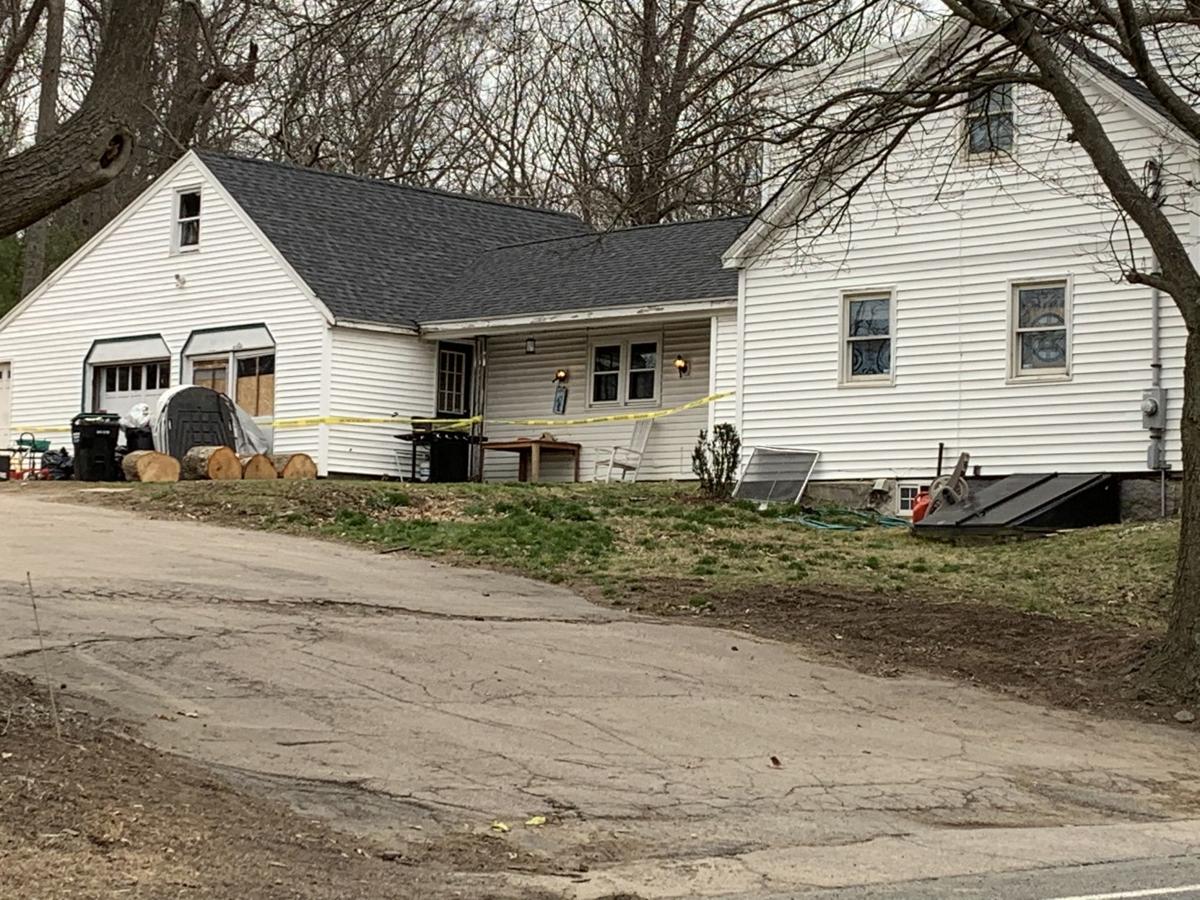 This house at 140 Green St. in Foxboro was raided last weekend.

Local police and members of the state police Clandestine Lab Enforcement Team executed a search warrant for a home on Green Street in Foxboro on Sunday for a suspected meth lab.

This house at 140 Green St. in Foxboro was raided last weekend.

FOXBORO — A local couple whose home was raided by police last weekend are facing charges of manufacturing methamphetamine and child endangerment.

Thomas Rivers, 39, and Nikkilynn Mazenkas-Tracey, 36, both of 140 Green St., are scheduled to be arraigned June 12 in Wrentham District Court.

Troopers from the state police Clandestine Laboratory Enforcement Team raided the home about 9 a.m. Sunday and took four children ages 5 to 15 from the house, according to a state police report.

The children were found to be in good health and were later released to the custody of other family members after the state Department of Children and Families was notified.

State police say they found what they suspect was an active “one-pot” meth lab in the garage of the home, two spent one-pot labs and other paraphernalia associated with the production of the addictive drug.

The alleged active lab was a two-liter bottle that contained five ounces of liquid, which police say was “synthesizing and under pressure.”

Because of the high volatility of meth labs, state police were assisted by the state fire marshal’s Joint Hazardous Incident Response Team.

Police say Rivers admitted to cooking the meth and cooperated with investigators. He was found outside the home in his pickup truck when police arrived and pointed them to the garage, the report says.

“I don’t want any of you to get hurt,” police quoted him as saying.

Police said his statements corroborated what investigators learned from surveillance.

They said Mazenkas-Tracey declined to speak to investigators.

The suspects face charges of reckless endangerment of a child, manufacturing methamphetamine, possession of methamphetamine and conspiracy to violate drug laws.

The maximum penalty for manufacturing meth is 10 years in prison.

Their home was condemned by the local board of health. It was deemed uninhabitable until it is cleaned by an authorized company, according to the report.