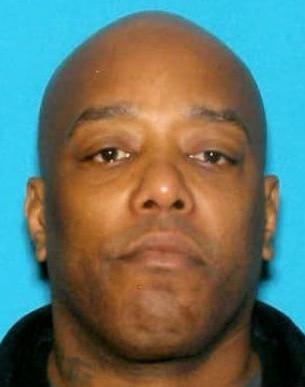 Barry Green, left, and Kevin Gearhart are suspects in a home burglary that took place in December in Mansfield. Green remains at large. 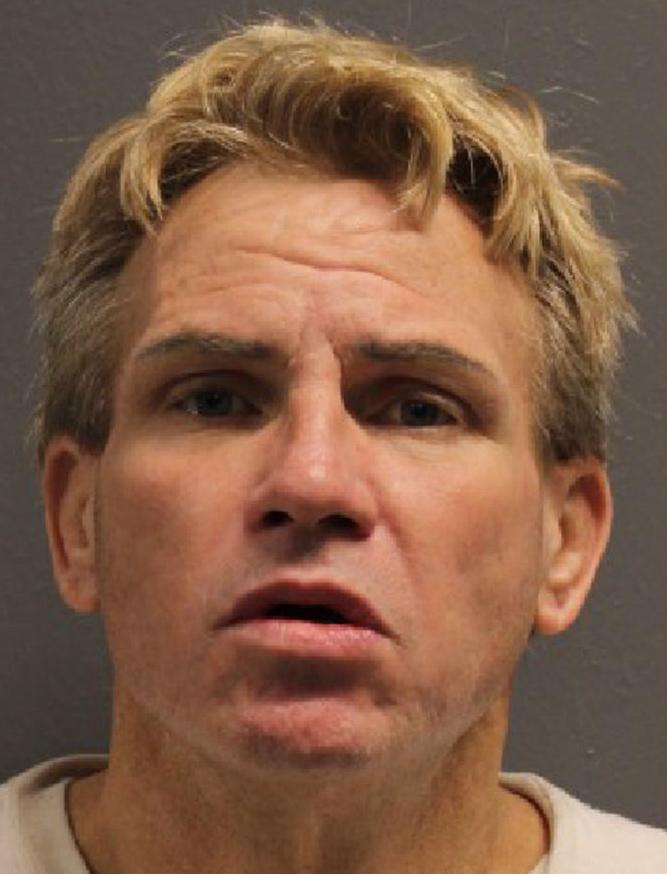 MANSFIELD — Two suspects in a December house burglary were inmates together in the same unit at Bridgewater State Hospital in 2011, court records say.

Barry Green, 50, and Kevin Gearhart, 54, were in the same unit in July 2011 with about 30 other inmates, according to court records obtained Friday by The Sun Chronicle.

Green is wanted on an arrest warrant and was identified by police Thursday in a public appeal to help find him. Gearhart was arrested soon after the Dec. 17 burglary of a home on Stearns Avenue in Mansfield.

Both men have criminal records and have been incarcerated and have distinctive tattoos that helped police identify them as suspects.

Police say the two broke into an unlocked car in the driveway of the home and used keys they found in the car to enter the home in the early morning hours while the occupants of the house were asleep.

Police say the two suspects are the men seen in a home security video.

Two state corrections officers helped police identify Green, one of whom grew up near Green and his brothers in Everett, according to a police report filed by Mansfield Detective Gregory Martell.

The corrections officers were assigned to MCI-Walpole and knew Green when he was an inmate at the state prison. They identified him as Gearhart’s alleged accomplice on the videotape.

Green and Gearhart, who is from Manchester, N.H., face charges of unarmed burglary, breaking and entering and larceny charges.

Gearhart has pleaded innocent and is being held without bail pending a dangerousness hearing Jan. 9 in Attleboro District Court.

His lawyer raised questions about whether his client is the same man seen in the homeowner’s security video.

Police said they fled with $130 cash and a laptop after spending about six minutes inside the house.

Anyone with information about Green or his whereabouts, contact Mansfield Police at 508-261-7300, Ext. 8, by Facebook messenger, or by emailing Martell at gmartell@mansfieldma.com.

ATTLEBORO — A dangerousness hearing for a Mansfield burglary suspect has been rescheduled and a police search is on for his alleged accomplice.