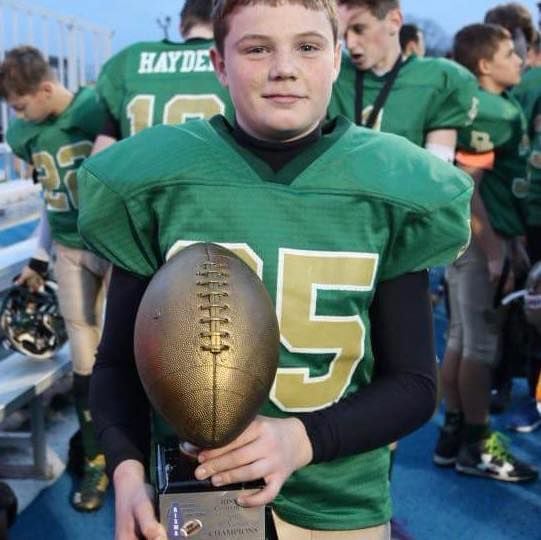 Ryan Hazel of Rehoboth poses with a football trophy in this Facebook photo. 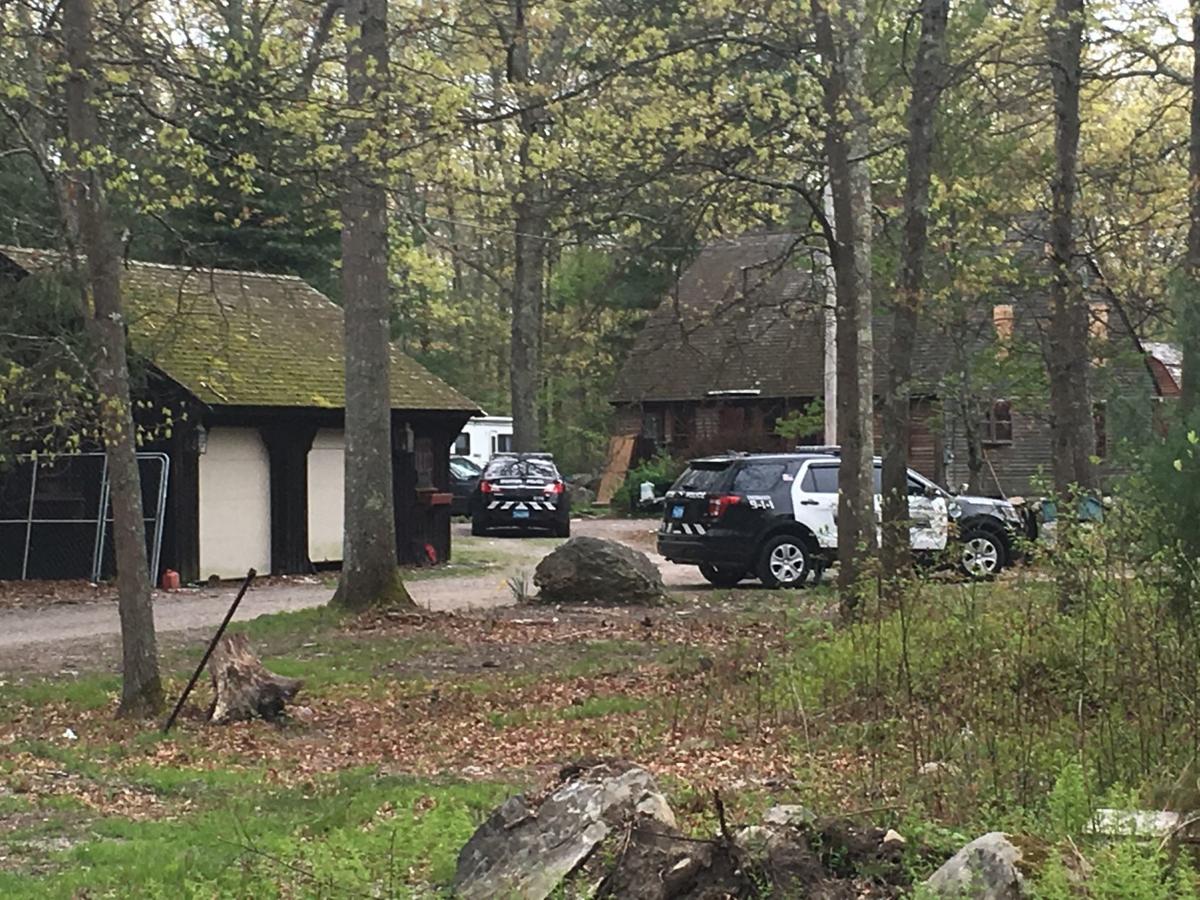 Police at the North Dighton property where a Rehoboth teen was mauled to death by dogs last month.

Ryan Hazel of Rehoboth poses with a football trophy in this Facebook photo.

Police at the North Dighton property where a Rehoboth teen was mauled to death by dogs last month.

REHOBOTH — The Bristol County district attorney’s office has concluded there was no foul play and no basis for criminal charges in the fatal dog mauling of a local teenager last month.

The DA’s office Friday issued a summary of the investigation into the May 9 death of 14-year-old Ryan Hazel, who was attacked by five dogs he was caring for at a home in Dighton.

“This is, sadly, a terrible tragedy,” Gregg Miliote, a spokesman for District Attorney Thomas Quinn, said in a statement.

The owner of the dogs, Scott Dunmore of 2477 Maple Swamp Road in Dighton, was cooperative throughout the investigation, according to the DA’s office.

Dunmore, a dog trainer, did not follow appropriate licensing requirements for the dogs but did obtain vaccinations for the animals, the office said.

The dogs, a Dutch shepherd and four Belgian Malinois, were euthanized after Dunmore waived his right to a hearing on their fate.

Hazel, a freshman at Bristol-Plymouth Regional Technical School in Taunton, had cared for the dogs and other animals on the property for about a year when Dunmore was out of town.

The DA’s office said Hazel was experienced in caring for the dogs that mauled him. There were no witnesses to the attack and there were no surveillance cameras on the property.

“He was devoted to caring for the dogs in a kind and humane manner. No evidence points to Ryan’s actions or conduct contributing at all to cause his death,” Miliote said.

There were other dogs that were boarded on the property in cages that have been given back to their owners. Some dogs have been placed in foster homes and others have been returned to Dunmore, according to the DA’s office.

Hazel was driven to Dunmore’s home by his grandmother, who remained in her car while her grandson went about his tasks on the large tract of property. When he did not return in the usual amount of time, she called Hazel’s mother — who was out of town — and the mother called a neighbor.

Dighton police received a 911 call around 8 p.m. from a neighbor who found Hazel’s body at the rear of the property. Hazel suffered traumatic injuries and was pronounced dead at the scene.

“The sequence of events and the cause of the attack is not known and will likely never be known,” the DA said.