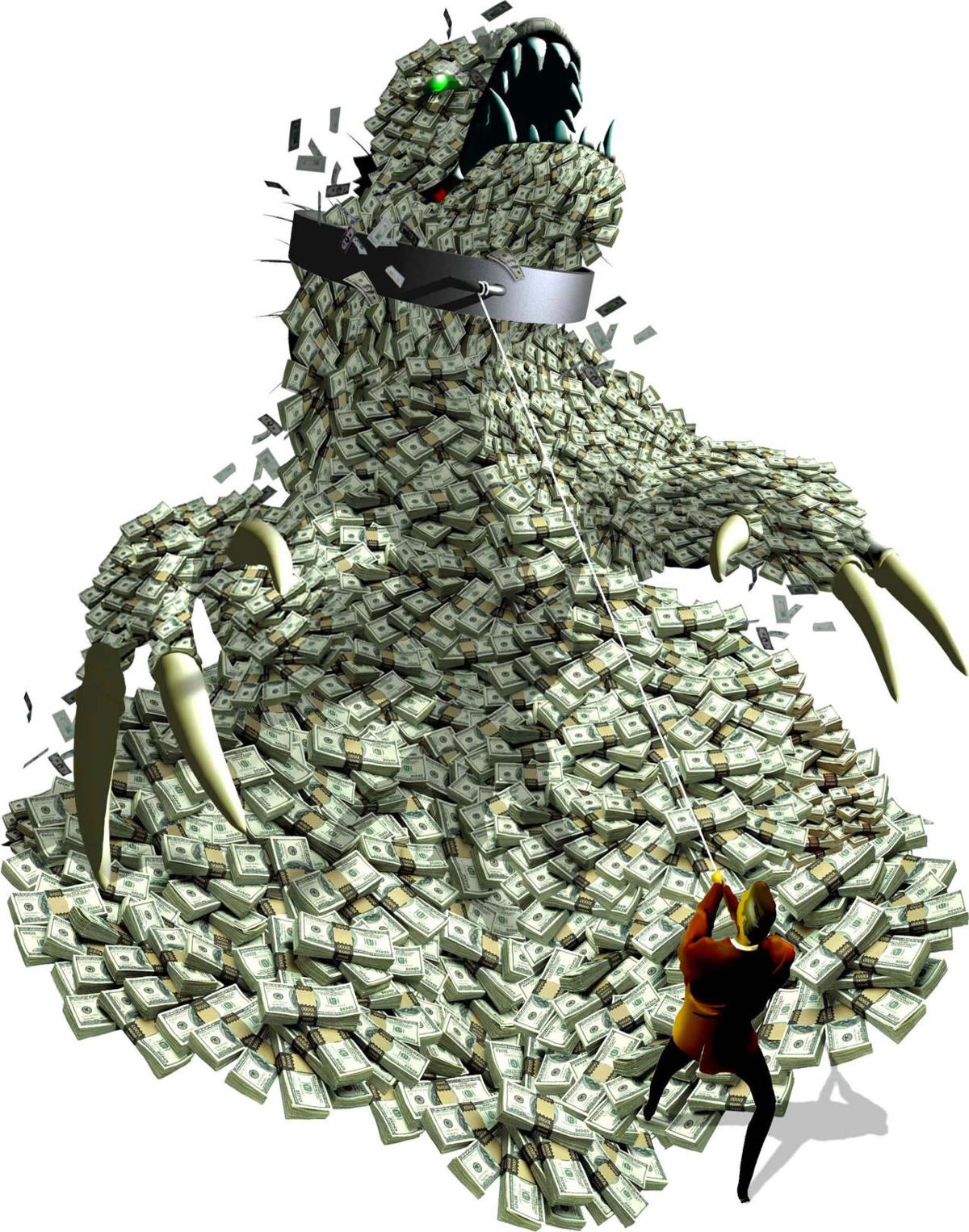 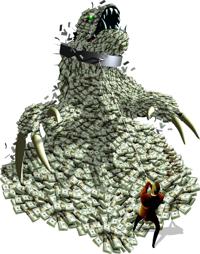 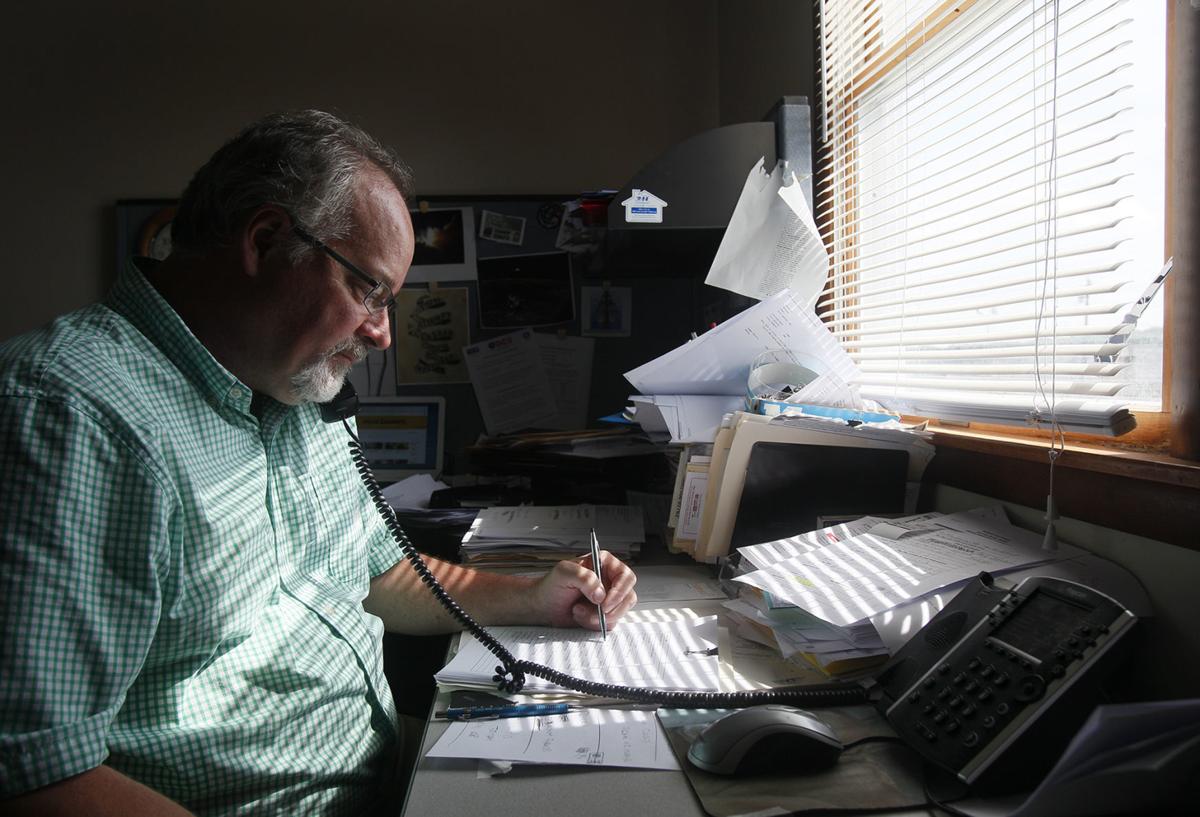 Michael Edgar, president of American Credit Counseling Service in Plainville, says he’s seen an increase in the number of people around retirement age dealing with debt and fewer millennials using credit cards. “They’re more conscientious about spending money they don’t have, which is a good thing,” he said. 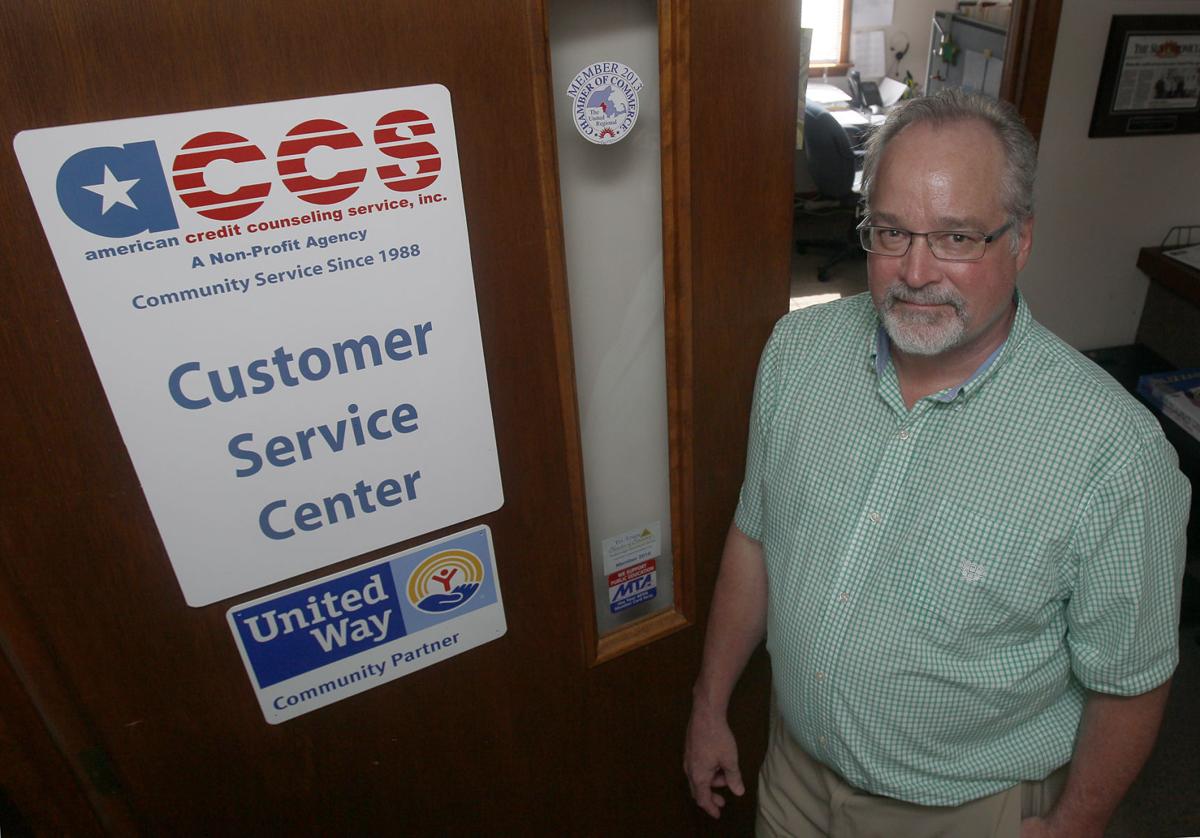 Michael Edgar, president of American Credit Counseling Service in Plainville, says he’s seen an increase in the number of people around retirement age dealing with debt and fewer millennials using credit cards. “They’re more conscientious about spending money they don’t have, which is a good thing,” he said.

Brenda King’s experience with credit card debt started about 20 years ago, when she discovered that a large part of her family’s monthly income was spent paying off credit card bills.

The Attleboro woman decided to get a part-time job, while still raising three children, to help tackle her $8,000 debt. And after reading books on managing money and budgeting, she was able to pay off the sum in a year.

King said she was constantly stressed and had trouble sleeping because of the anxiety the debt caused.

“One of the reasons that I got divorced is the disagreements on how to manage money,” she said.

When King, 61, decided to buy a bank-owned home with cash in 2016, she used credit cards to pay the $35,000 she needed beyond her savings, but did so using zero percent balance transfers. This time, she took on debt knowing she could deal with it by renting the property she bought and using that money to pay the credit cards off.

“I joked to my friends that I bought an investment property with credit cards,” she said. “I am using the rental income to slowly pay down the cards and over 1 1/2 years my (credit) score is almost back again.”

King’s fall into credit card debt is hardly unusual. A Nerdwallet survey from 2016 found 76 percent of Americans worried about finances, and 27 percent said their top concern was credit card debt.

“I can sometimes hear clients crying in their sessions,” added Michael Edgar, president of ACCS.

He said that for the past five years, the number of people around retirement age who were dealing with credit card debt has increased.

Plainville financial planner Kelly Fox said this is not surprising, since she is seeing more and more parents taking on their children’s student loans.

Even though millennials struggle with student loans, studies suggest they are wary of credit card debt. A Bankrate survey from 2016 reported that only 33 percent of participants between ages 18 and 29 used credit cards.

The millennial generation seems to be more afraid of credit,” he said. “They’re more conscientious about spending money they don’t have, which is a good thing.”

Credit card debt may not necessarily be related to income.

In a 2017 study, Careerbuilder also found that high income isn’t necessarily a solution to debt.

Whatever the extent and form of debt, experts agree that knowing that you owe money causes stress and can take a toll on your mental health.

“Debt and money is often emotionally charged. We tend to associate it with morality and value,” said Meghaan Lurtz, president-elect of the Financial Therapy Association, an organization of professionals working in different aspects of financial well-being.

“It’s important that you potentially address those underlying emotional issues,” she said. “But if you’re a person that can’t handle debt on your own, there are professionals out there who are not going to judge you. There are enough people who need that service that it’s an established business.”

Lurtz said as common as debt is in society, the general refusal to discuss money matters openly leads to perceived isolation, and people in debt feel guilty because they don’t realize how common their situation actually is.

She said reaching out to friends, family and professionals is a solution to managing your debt. Budgeting and financial planning for the future are helpful, and necessary, but a solution for each person’s unique problem can be found more easily if there are more people working toward finding that solution.

If you’re reaching out for help, you’ve already made a change and taken a step forward,” Lurtz explained. “Maybe if we talk about this a little more, getting out of the debt closet, maybe more people will realize that debt doesn’t fully define you, and that it’s not the end of the world.”