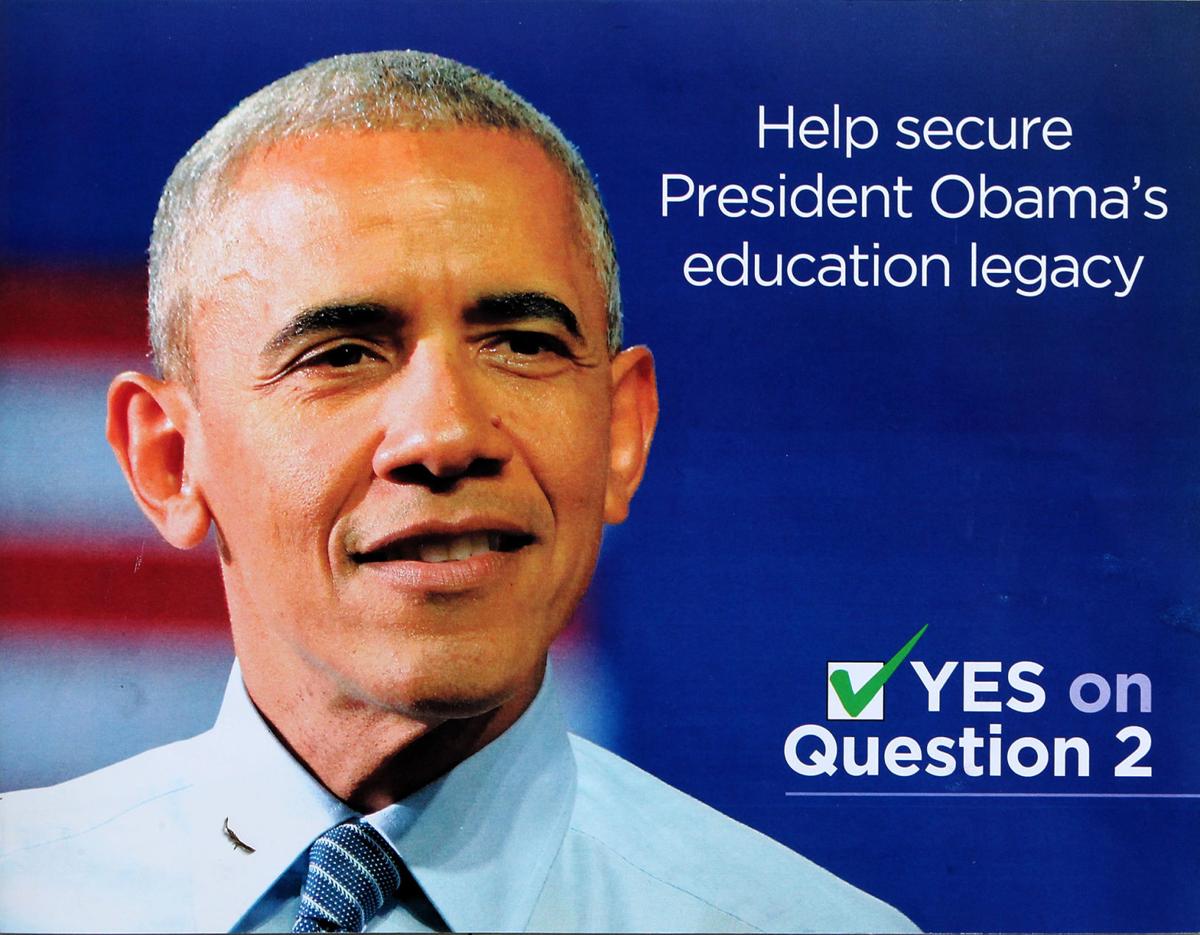 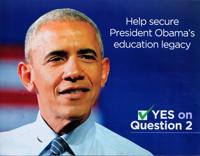 President Barack Obama remains neutral on Question 2, despite this flier sent out to encourage voters to vote Yes on Question 2. 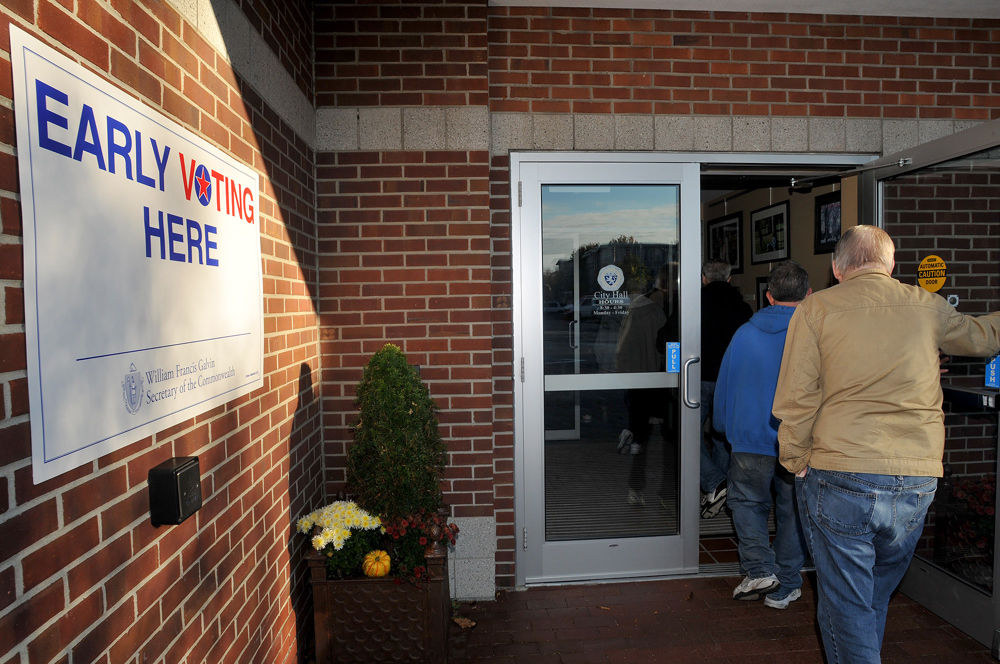 Several Attleboro residents waited outside of City Hall Monday morning for the chance to vote before the general election day Nov. 8.

President Barack Obama remains neutral on Question 2, despite this flier sent out to encourage voters to vote Yes on Question 2.

Several Attleboro residents waited outside of City Hall Monday morning for the chance to vote before the general election day Nov. 8.

The White House confirmed Monday that President Barack Obama is neutral on ballot Question 2 in Massachusetts, a measure that would increase the number of charter schools in the state.

The flier was sent out by the Advancing Obama’s Legacy Ballot Committee, a new group affiliated with Democrats for Education Reform.

The flier, which features a large photograph of Obama, led to complaints on social media that the committee was trying to mislead voters into thinking Obama supports Question 2.

Matt Wilder, a spokesman for Democrats for Education Reform, said the flier was not meant to mislead.

“Our intention was not to suggest the president had endorsed,” he said.

He said the intention was to remind voters that Obama has long supported charter schools and other forms of education reform.

Democrats for Education Reform formed the ballot committee for the Massachusetts referendum campaign, he said.

Maurice Cunningham, a political science professor at the University of Massachusetts, said the groups are part of a “dark money” campaign effort.

Wilder points out Cunningham is a member of the Massachusetts Teachers Association, which opposes Question 2.

Cunningham said he was opposed to “dark money” and has not taken a position on charter school expansion.

Question 2 would lift a cap on charter school and allow 12 new ones every year.