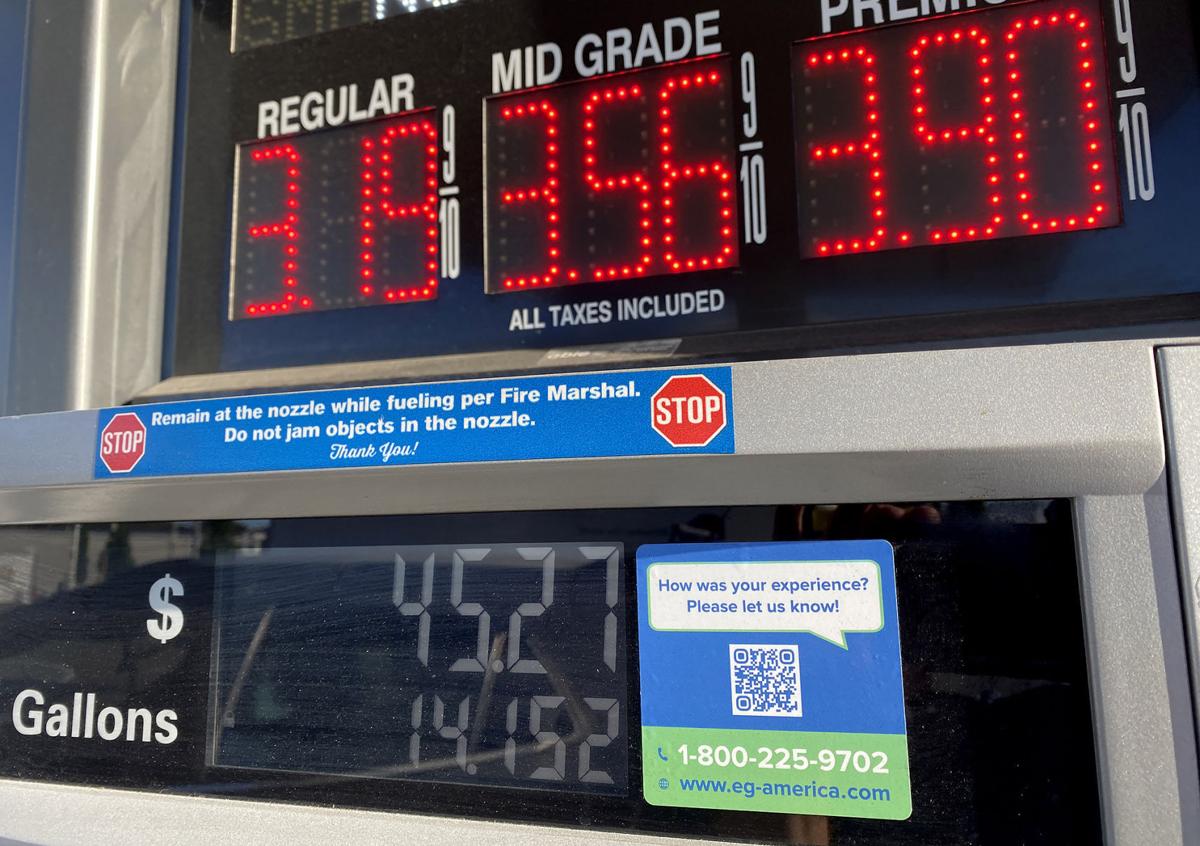 Prices at the pump keep going up. This photo was taken Oct. 12. 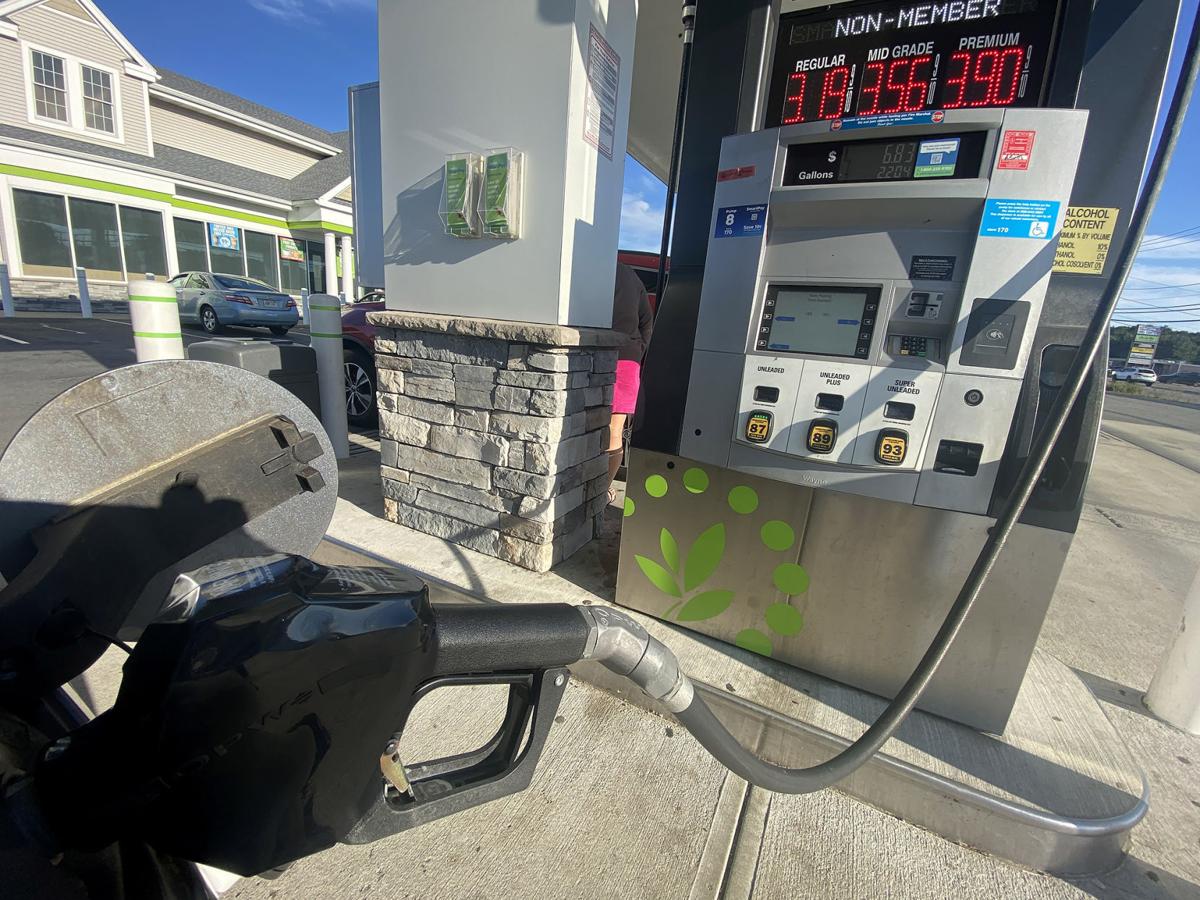 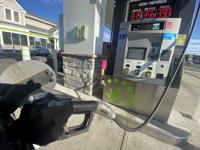 Gas prices have been going steadily up.

Prices at the pump keep going up. This photo was taken Oct. 12.

Gas prices have been going steadily up.

Area drivers have undoubtedly noticed they are paying more at the gasoline pumps besides digging deeper in their wallets for other goods and services.

Gasoline prices in Massachusetts are over $1 a gallon higher than this time last year and have reached levels not seen since October 2014.

The average price for regular, self-serve is up 9 cents from last week, averaging $3.19 per gallon, AAA Northeast said Tuesday in its weekly survey of gas stations.

Prices had been steadily but slowly increasing until this week.

Massachusetts’ average price is 8 cents lower than the national one, which jumped 7 cents to $3.27.

Filling up a typical 13-gallon vehicle costs about $13 more than a year ago, AAA says.

“The key driver for this recent rise in the price of gas is crude oil, which typically accounts for between 50% and 60% of the price at the pump,” said Mary Maguire, director of public/government affairs for AAA Northeast. “And last week’s decision by OPEC and its oil-producing allies to not increase production further helped boost gas prices by tightening the supply.”

Oil prices recently reached a three-year high, also partly because of hurricane damage in the Gulf of Mexico, analysts say.

Demand for gas has increased about 5 percent in the past week, but oil and gas production are lower for this quarter than pre-pandemic levels in 2019, AAA added.

Prices still have a ways to go to hit the record high in the Bay State of just over $4 a gallon reached in July 2008.