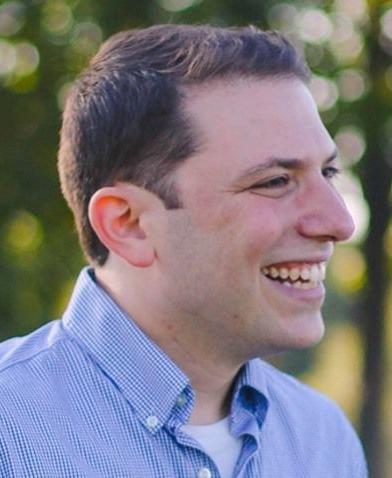 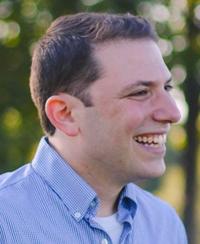 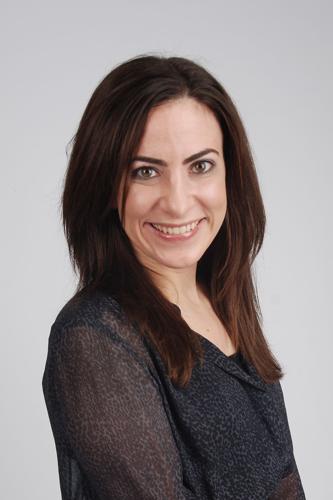 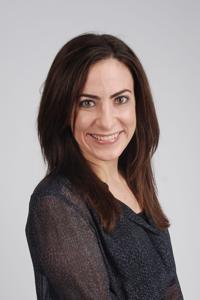 David Cavell, one of nine Democrat candidates for the 4th Congressional District seat, has lambasted two of his opponents, both city councilors in Newton, for opposing a motion to cut that city’s police budget.

But they weren’t the only ones. The motion failed on a 16-8 vote.

There has been a growing call to defund police departments in the wake of George Floyd’s death under the knee of a Minneapolis police officer. Floyd, a black man, was hancuffed at the time, and his death has spawned an international cry for police reform and racial justice.

The officer has been charged with murder in the case.

In explaining his vote, Auchincloss said: “I think people want inclusive, thoughtful, comprehensive action… but we also have to recognize we have a responsibility to our constituents to provide for essential services and taking cops off the street without a plan to cover any gaps that might be created… is not responsible policy making.”

Grossman said she does not want to arbitrarily cut the budget without careful consideration.

“I am committed to a deep and thoughtful examination of how we spend money on our police department, and I’m pleased that the mayor has agreed to convene a Newton Police Reform Task Force,” she said.

Voters can ask questions of him on an internet platform called rep’d and he will via video.

“Since we can’t knock on doors in person, we are doing it virtually instead,” Cavell said.

The local represents more than 10,000 electricians and technicians.

“I’m honored to have their support and I look forward to partnering with them in Washington to take on Donald Trump’s anti-worker agenda, stand up for labor rights, and build a fair economy that works for everybody, especially our workers,” Mermell said.

In other action, Mermell has made public five years worth of tax returns and challenged her opponents to at least three debates before the Sept. 1 primary.