Alex Cora is out as Red Sox manager for his role in the sign-stealing scandal clouding Major League Baseball. 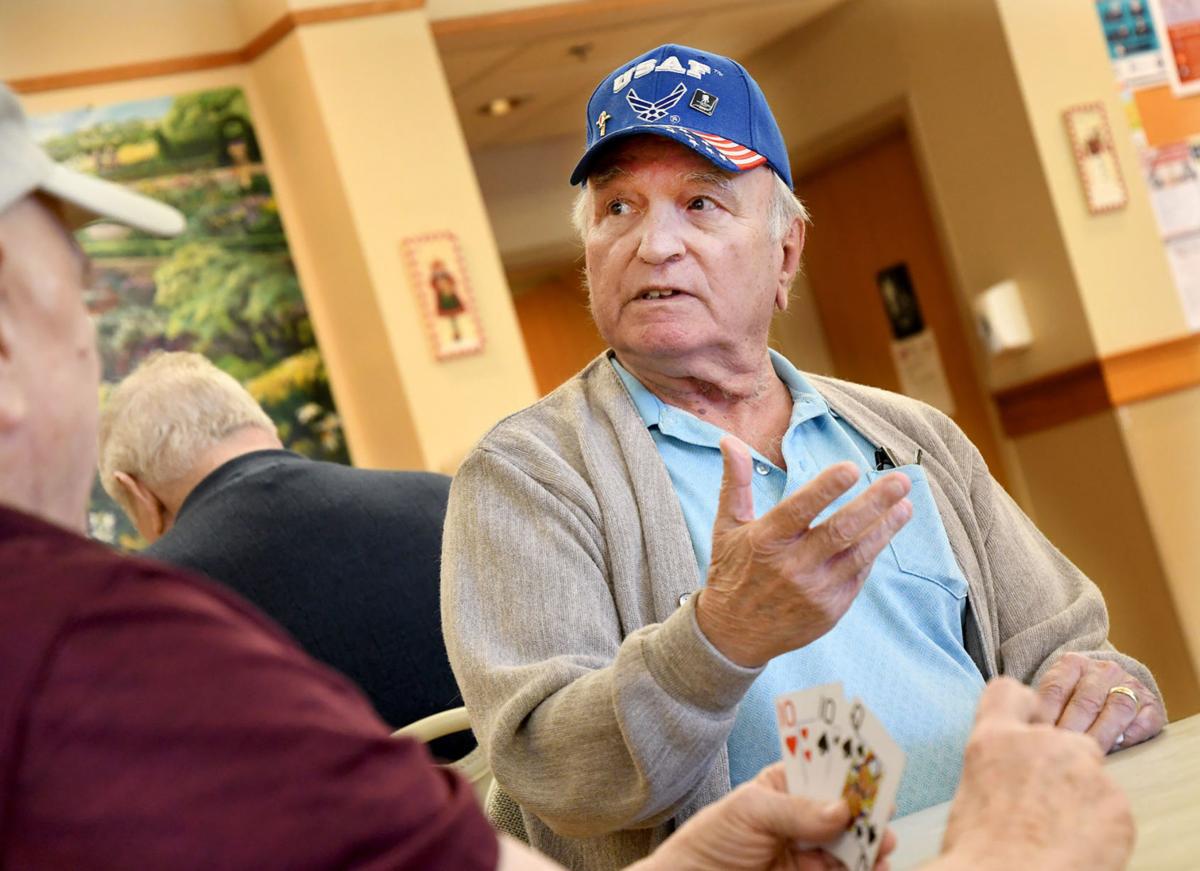 Jesse Medeiros of Attleboro says sign stealing by the Red Sox and Astros took a heavy toll on his favorite team — the Yankees. He’s shown here being interviewed at the Larson Senior Center in Attleboro. 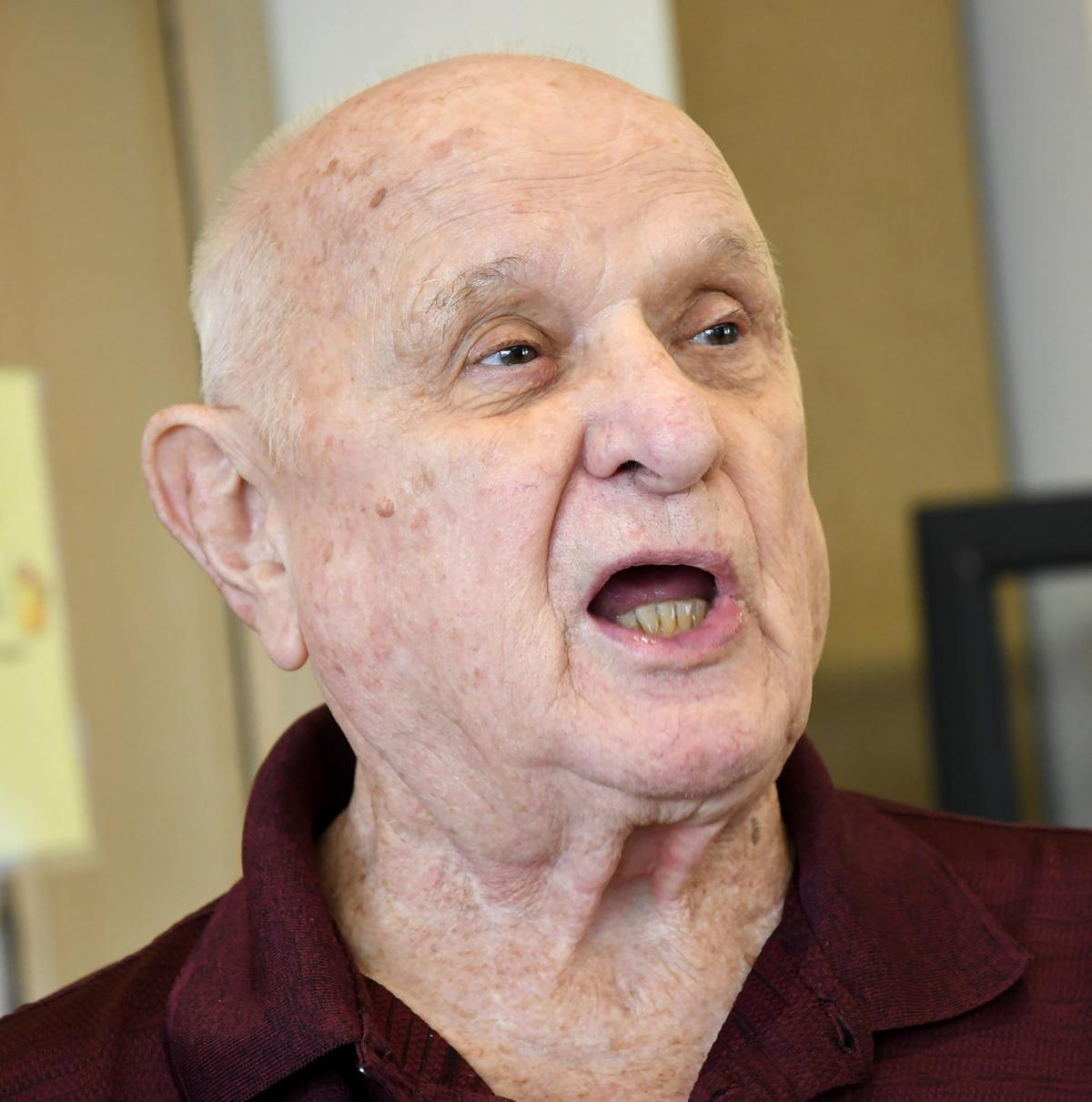 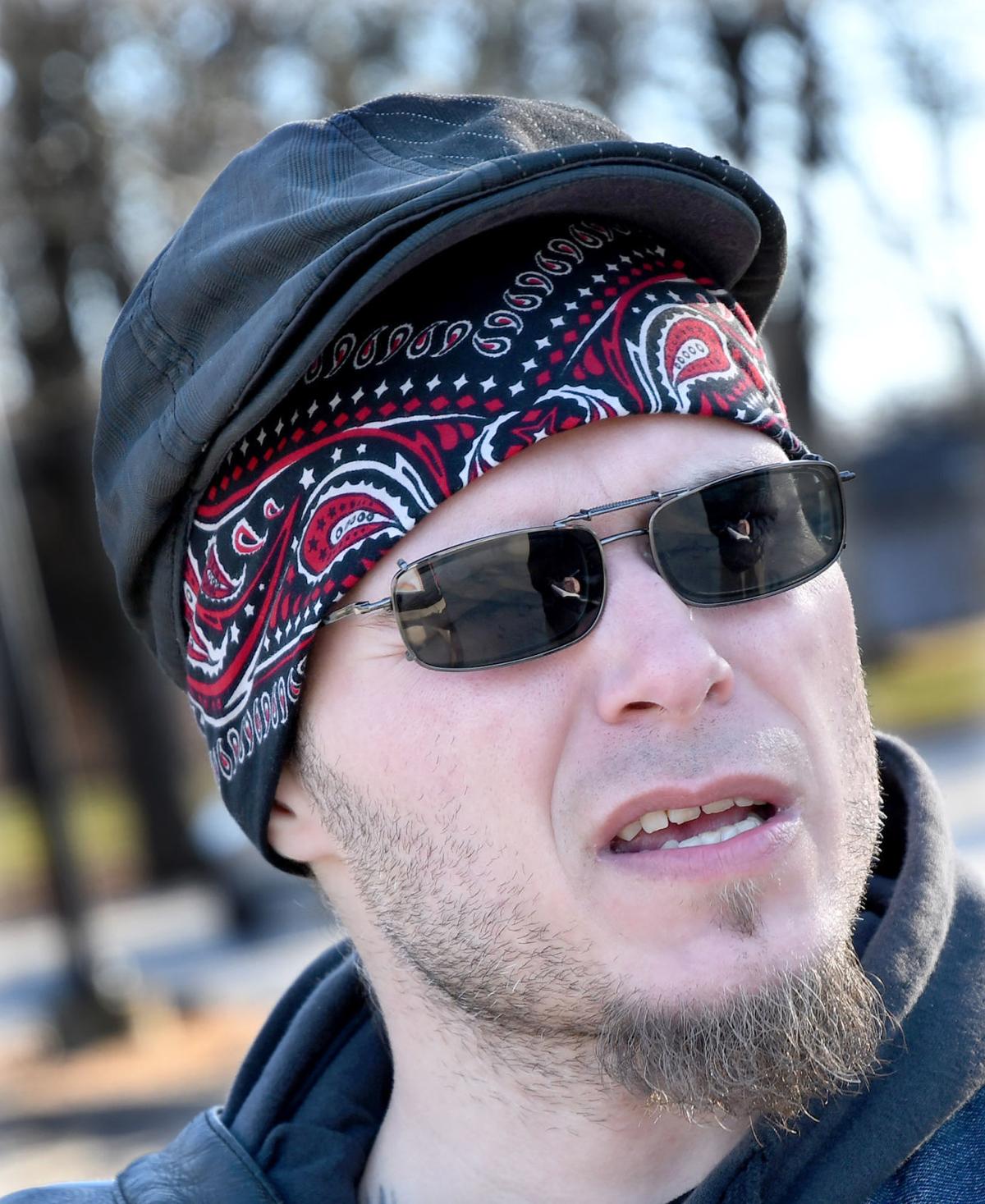 Alex Cora is out as Red Sox manager for his role in the sign-stealing scandal clouding Major League Baseball.

Jesse Medeiros of Attleboro says sign stealing by the Red Sox and Astros took a heavy toll on his favorite team — the Yankees. He’s shown here being interviewed at the Larson Senior Center in Attleboro.

Stealing signs in baseball is as old as the game itself, according to Jeff Plympton.

And Plympton would know, having pitched for the Boston Red Sox for much of the 1991 season and spending parts of four seasons with the Pawtucket Red Sox.

But, the sign-stealing scandal that has engulfed the Houston Astros and Red Sox this week is different.

It involved technology such as cameras, video monitors and smart watches that Major League Baseball had prohibited as ways to steal signs.

The way it worked was, a camera would zoom in on the sign the catcher was giving and team personnel would decode it to determine what type of pitch the catcher wanted the pitcher to throw. Team members on the bench would relay the information to the batter, sometimes by banging on a trash can.

As a result of his involvement in the affair, Red Sox manager Alex Cora has been let go by the Sox. And the Astros have fired their manager and general manager.

Cora was reportedly involved in the cheating as a bench coach with the Astros and then when he was manager of the Sox.

“(Sign stealing) has always been part of the game, but this was high-tech,” Plympton, now the town of Wrentham’s recreation director, said Wednesday when contacted for comment on the scandal.

In his day, a runner on second would look in to see what signs the catcher was flashing and then touch a part of his body to signal to the batter whether to expect a fastball or curve.

“Anything to get some type of an advantage,” he said.

Plympton said the Astros-Red Sox scandal is a “huge embarrassment” to Major League Baseball and the teams.

Some commentators have said the Astros and Sox should be stripped of their World Series championships in 2017 and 2018, respectively.

At the Larson Senior Center in Attleboro on Wednesday, Jesse Medeiros, 81, a lifelong New York Yankees fan from Attleboro, said his team was cheated when they lost in the playoffs to the Astros in 2017 and 2019 the Red Sox in 2018.

“They’re the ones that should be teed off,” Medeiros said of the Yankees.

Jack Gagne, 85, of Attleboro, said he doesn’t follow professional sports anymore because all of the players are overpaid “prima donnas.”

But, he said, he believes all sports teams are trying to cheat, including the Patriots in football.

Less than a mile away at Capron Park in Attleboro, David Kadisevskis, 38, of Attleboro, said he thinks the scandal is “horrible” and Cora deserved to be fired.

“That’s not what this country is all about,” he said.

Kadisevskis said anyone associated with the Red Sox should be ashamed of themselves. “Once a cheater, always a cheater,” he said.