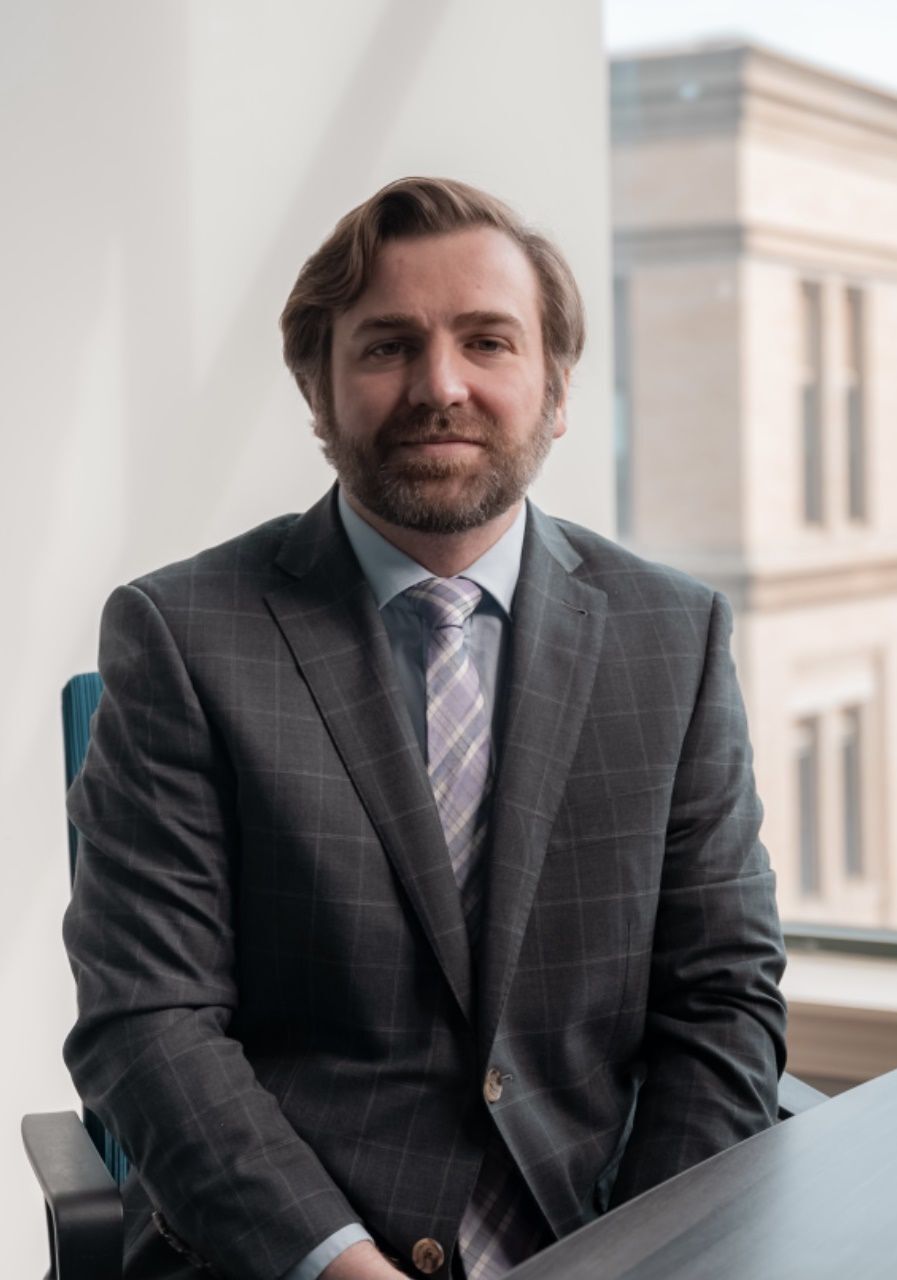 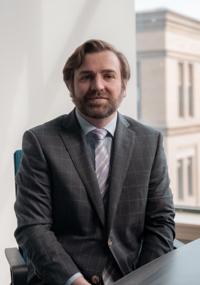 Nicholas Bernier, 36, of Fall River, a Democrat, has filed papers with the state Office of Campaign and Political Finance announcing his intention to throw his hat in the ring.

While also passionate about the law, Bernier says he has always had an interest in politics and a passion for public service.

In 2012, Bernier lost a close election for Governor’s Council that included a recount. The council considers approvals of judicial nominees and clerk magistrates, among other duties.

Bernier said he wants to focus on concerns about drugs in Bristol County, rehabilitating incarcerated individuals and closing the Ash Street Jail in New Bedford rather than raise national issues like illegal immigration at the Southern border.

“While I respect the sheriff,” Bernier said. “I disagree with his policies.”

Hodgson, 67, one of the most prominent Republicans in a state dominated by Democrats, has held his office for 24 years.

He went to the White House with other sheriffs to meet with then President Donald Trump, served last year as the honorary state chair of Trump’s re-election campaign and has been vocal about illegal immigration.

“I want to focus on Bristol County,” Bernier said.

He said the Ash Street Jail, built in the 1880s, was supposed to be closed under former sheriff David Nelson and has become a “money pit” with few inmates.

While incarcerated, individuals need to have rehabilitation programs to avoid recidivism, Bernier said.

Fighting the drug problem, Bernier said, will lead to lower crime in the county instead of perpetuating “the revolving door,” he said.

Bernier said that, as a prosecutor, he knows “some people need to be in jail,” but he has also visited the jail and has seen the other side. He said he also wants to hire more correctional officers.

Hodgson, appointed to office in 1997 by then-Gov. William Weld, has won re-election four times. In 2016, he ran unopposed for his current six-year term. In 2010, he won a competitive match against former state Rep. John Quinn, a Dartmouth Democrat.

Hodgson says he will run again and welcomes competition.

“I think competition is good,” he said, adding that he will make a formal announcement after the holidays.

Hodgson was a former Maryland police officer and New Bedford city councilor before he became sheriff.

Hodgson also said his office has several programs aimed at rehabilitating individuals in jail and plans on instituting more.