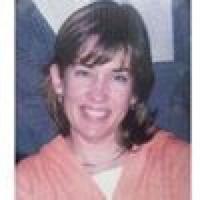 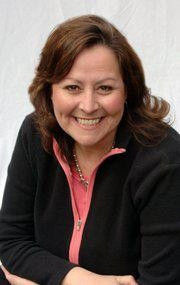 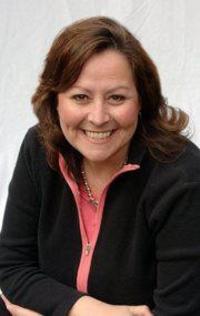 NORTH ATTLEBORO - While growing up in North Attleboro, cousins Kim and Tammy Fuller used to sit at their grandmother's table to track big storms that were coming.

"We grew up right in downtown North Attleboro. If there was a fire, you'd hear the alarm and everyone would race around wondering where the fire was. If there was a hurricane coming up the coast, we'd all get together to track it on the map with pushpins," Tammy Fuller said.

While they both live out-of-state now, their experience around that kitchen table was the first link in a long chain that brought them together to develop the new Find Me - Tornado Safety cellular phone app, which helps find people who have taken shelter from a tornado.

"It's an app that will make it very easy for people to find you. What it does is use all the features of your smart phone to make it useful. It will communicate information even if cell towers go down through a central server that wasn't affected by the disaster," Tammy Fuller said.

Kim Fuller, 52, is familiar with the devastation tornadoes can cause, not only because she lives in Tulsa, Okla., now, but also through her experience working in emergency management.

After hearing survivors of the May 2013 Oklahoma tornados say they were worried that no one would be able to find them, the Fullers set about developing an app that could help.

"There are dozens of good disaster preparedness tools that help people prepare for disaster, but Find Me -Tornado Safety app is the first app that helps people be located after a tornado," Kim Fuller said.

Tammy Fuller, 51, of Lincoln, R.I., is a software engineer who had the technical skills to design the app, which sends alerts to a list of designated contacts if someone is in need of assistance after a tornado.

"You press one button to activate it and if you don't turn it off in 15 minutes, it emails, texts and makes phone calls to your contacts," Kim Fuller said. "It also has the capacity to go to your Facebook, Twitter and Instagram accounts."

The app, which users turn on when taking shelter from an approaching tornado, prepares an alert indicating a user is taking shelter and sends GPS coordinates for the location to a preset contact list.

After 15 minutes, the app asks the user to respond if they are OK - and if no response is received, it sends out the information to the list of contacts.

Since the servers are not in tornado alley - they are currently in Rhode Island - the message is sent even if the power goes out or cellphone towers are down.

The app can also be monitored by first responders through a free web-based mapping software to help find those taking shelter.