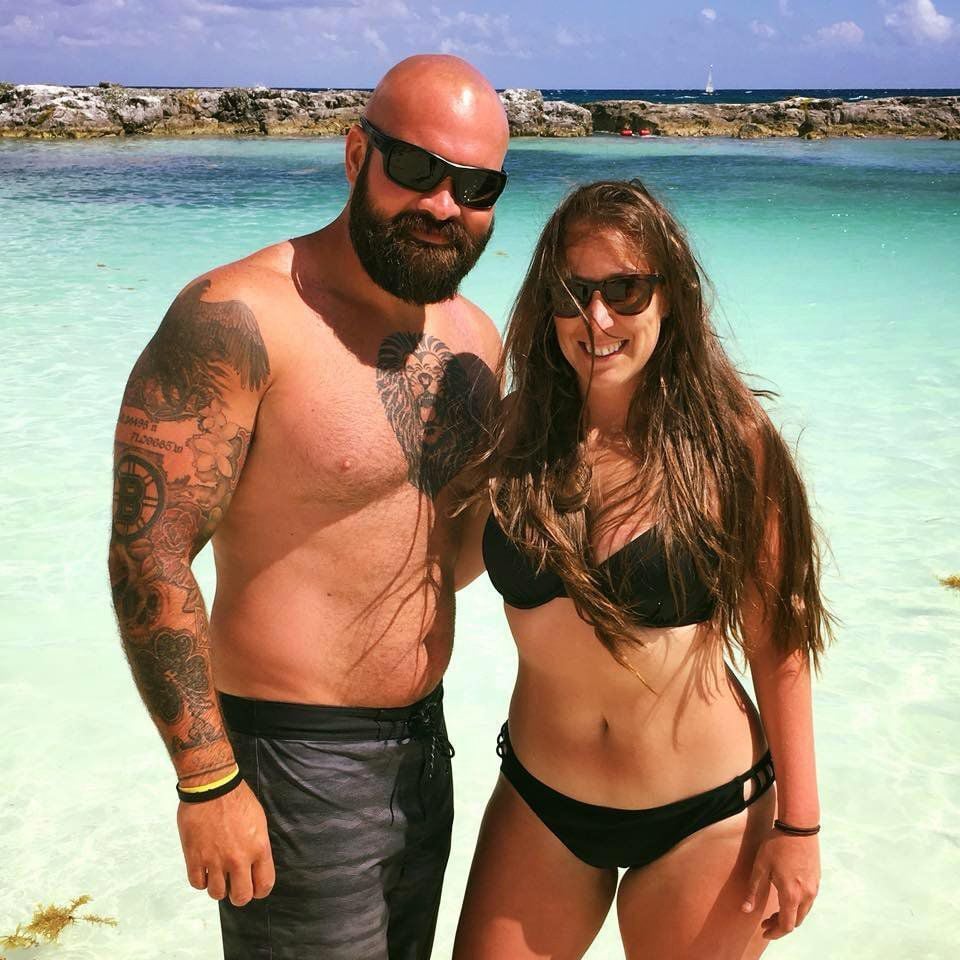 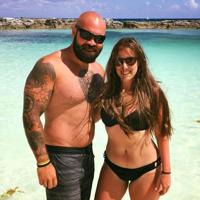 Former North Attleboro resident Aaron Babbitt is shown with his wife, Ashli Babbitt, who was shot and killed during the Jan. 6 siege of the Capitol. 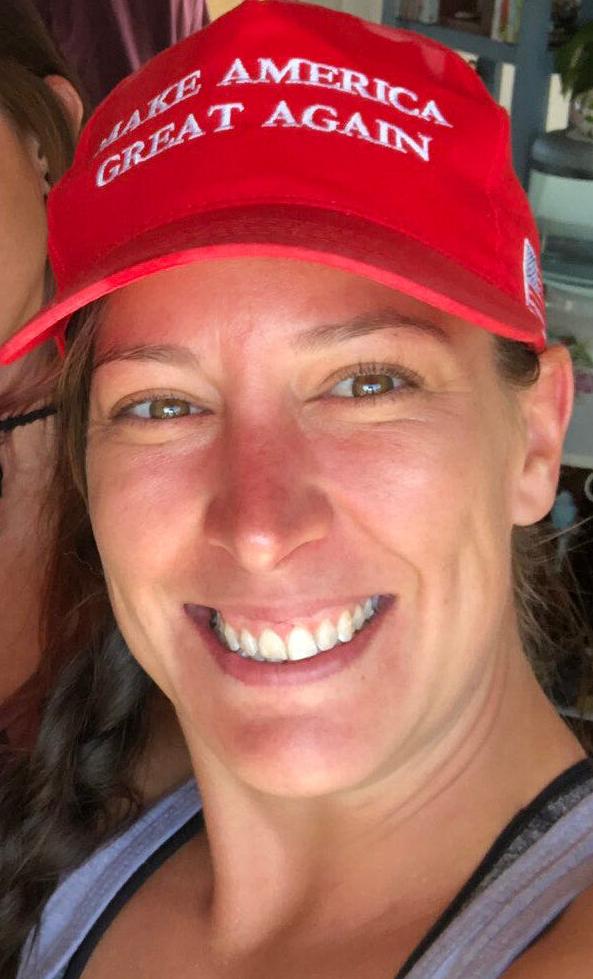 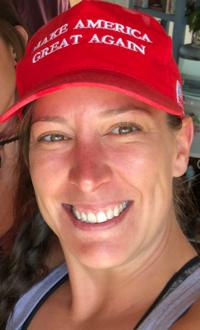 NORTH ATTLEBORO — A former local man whose wife was shot to death by a police officer during the Jan. 6 insurrection at the U.S. Capitol wants a judge to order the disclosure of records that were part of an investigation that determined the shooting was justified.

Aaron Babbitt, a North Attleboro native who now lives in San Diego, filed suit June 1 seeking an order to disclose Washington, D.C., police investigative records. Those would include witness statements, detectives’ reports, video footage and documents with the name of the officer who fired the shot that killed his wife, Ashli Babbitt, according to The Washington Post.

Ashli Babbitt, 35, was among a mob of supporters of President Donald Trump who tried to disrupt the certification of President Joe Biden’s Electoral College victory. A U.S. Capitol Police officer shot and killed her as she attempted to breach a set of doors in the Capitol.

A graphic video shows her being shot and tended to by EMTs.

Federal prosecutors have concluded there was insufficient evidence to prove Babbitt’s civil rights were violated. Authorities said it was reasonable for the officer to believe he was firing in self-defense or in defense of members of Congress, their aides and others.

Aaron Babbitt — who graduated from North Attleboro High and still has relatives in the area — said he requested the records in April under the Freedom of Information Act and got no reply. He said the city has neither provided records nor demonstrated “that the requested records are lawfully exempt from production.”

The D.C. government has not yet responded to the lawsuit in court. An initial hearing before a judge is scheduled for Sept. 3.

Babbitt’s killing became one of the defining moments of the riot after the video of the shooting spread across social media and was replayed by news outlets. In closing the investigation in mid-April, federal prosecutors in the District acknowledged “the tragic loss of life” and offered condolences to Babbitt’s family.