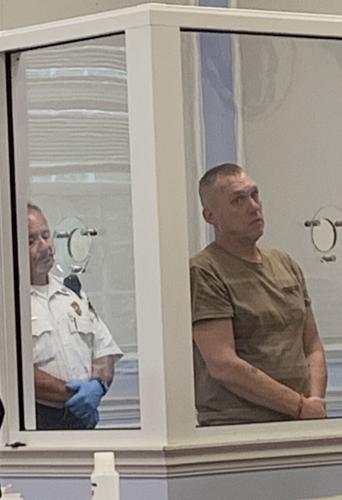 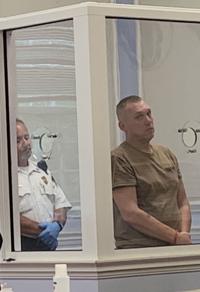 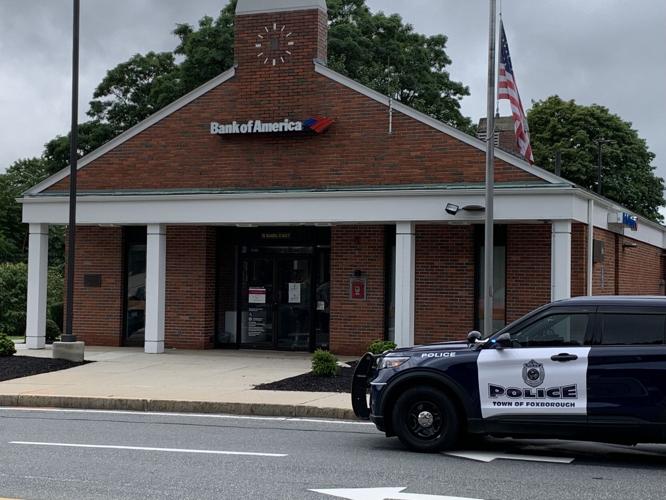 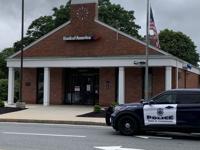 The Bank of America branch at the Foxboro town common was robbed Sept. 13 by a man who showed a handgun. 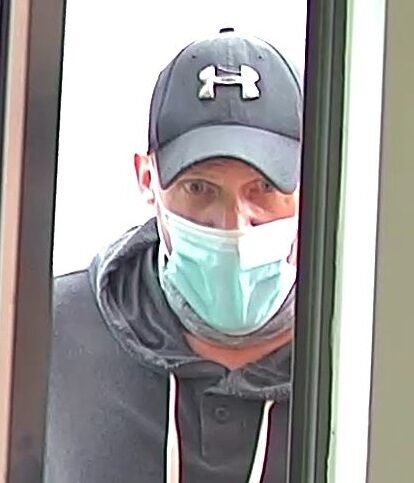 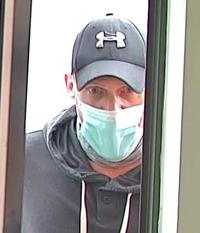 Foxboro police released this photo of the suspect in the Sept. 13 armed robbery of the Bank of America branch downtown. 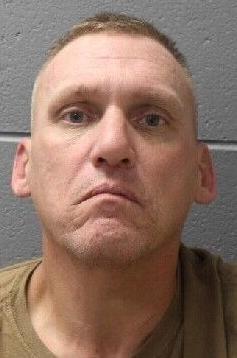 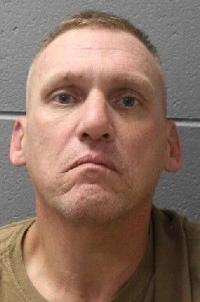 The Bank of America branch at the Foxboro town common was robbed Sept. 13 by a man who showed a handgun.

Foxboro police released this photo of the suspect in the Sept. 13 armed robbery of the Bank of America branch downtown.

WRENTHAM — The suspect charged in an armed bank robbery last week in Foxboro was ordered held without bail Thursday, but his lawyer and brother say police have the wrong man.

Louis J. Paris, 47, who served prison time for bank robberies in Woburn and the state of Florida, was deemed a danger to the public after a hearing in Wrentham District Court.

Although a prosecutor argued Paris matched the description of the robber and allegedly drove a 2008 Mercury Mountaineer similar to the getaway vehicle captured in video surveillance, defense lawyer Nancy Maloof Winn of Westwood said the evidence is lacking.

During her closing argument, Winn said her client was taller and heavier than the robber described by witnesses and disputed the Mountaineer matched the getaway vehicle.

Winn also argued police did not recover a gun, clothing or even a blue satchel they were looking for when her client was arrested. There is also no fingerprint or DNA evidence, she said.

“This is smoke-and-mirror circumstantial evidence that doesn’t carry the day,” Winn said.

In an interview with The Sun Chronicle, Anthony Paris, 40, who attended the hearing, defended his older brother.

“I think that it’s the wrong person. It doesn’t even look like him in the photo,” Anthony Paris said of surveillance photos taken from bank security cameras.

Paris, who works in construction, said his brother has worked for him “on and off” for the last several years doing flooring and painting.

“You can see by looking at him that he’s not on drugs,” Paris said.

During the hearing, Winn pleaded against holding her client and suggested the judge set a bail he could post so he could live with his brother in Brockton.

Although Winn pleaded for her client to be released, Assistant District Attorney John Roberts argued there was clear and convincing evidence that the defendant was a danger to the public.

Roberts said a person who knows the defendant called police after seeing a media account in which police broadcast surveillance photos of the robbery.

The reason for the license check was not explained by the prosecutor. Paris has a former address in Attleboro, according to a police report.

The alleged getaway vehicle was also picked up after the robbery in Quincy by an automated license plate reader and when it arrived at Paris’s apartment complex hours later, Roberts said.

Louis Paris has a lengthy criminal record dating to 1987 with 16 convictions, and the robberies in Foxboro, Woburn and Florida bear similarities in how they were carried out, according to the prosecutor.

Paris has pleaded innocent to armed robbery while masked and three counts of assault by means of a dangerous weapon.

The case was continued to Oct. 19 for a probable cause hearing.