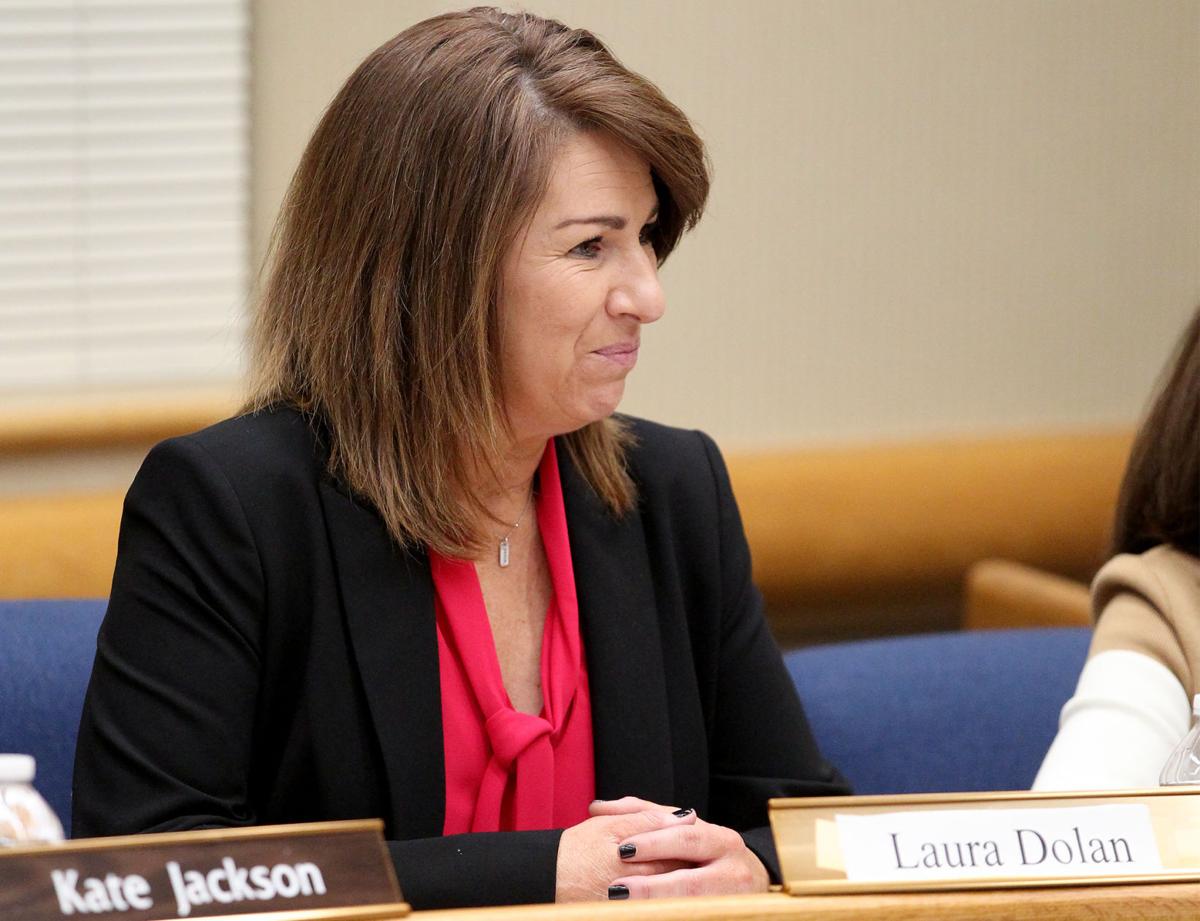 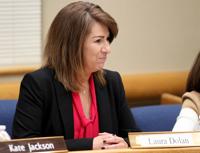 Laura Dolan is welcomed to the city council in 2017. 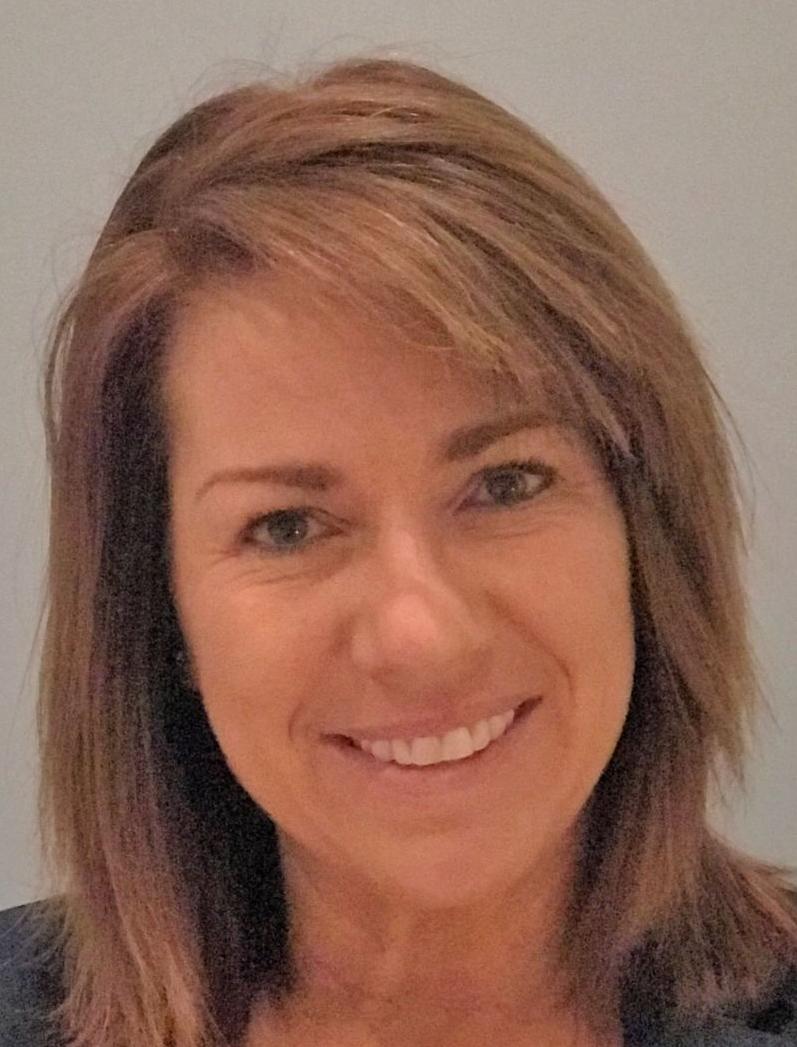 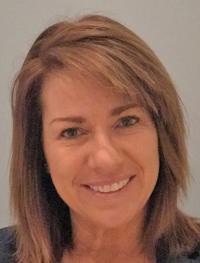 And they did in the case of a simple request three years ago to revise the city charter into one that’s gender neutral.

It was finally ready to be signed into law by Gov. Charlie Baker on Monday.

Word on whether it was signed or not did not come before deadline, but the Speaker of the House and President of the Senate signed it.

An aide said the governor was prepared to “sign it shortly.”

Another aide in the governor’s press office said it could take longer.

“No news at this time, the administration will carefully review the legislation on the governor’s desk within the 10-day window,” Terry MacCormack said in an email.

The language changes were proposed by City Councilor Laura Dolan in February 2019 and sent to the state’s Legislature for approval.

According to an email to Mayor Paul Heroux from Baker’s Associate Legislative Director Dan Gates, the changes were approved by the House and Senate and signed by the Speaker of the House and President of the Senate on Monday and the governor was ready to sign as well.

But Gates wanted to make sure all the wording met the mayor’s approval.

It did — and quickly.

“Took about two-three years to get through the State House, but it finally moved!” he said in an email.

“I’m thrilled to hear the governor will be signing this important, long overdue legislation,” Dolan said, also by email.

Dolan took a lot of abuse on social media when the changes were first proposed.

But it was never considered controversial by anyone else except those in cyber space.

Its aim was to change the language to reflect the fact that women are part of city government.

The changes could be made by a Special Act of the Legislature if they were “minor” and they were considered minor.

Changes in substance are put through a more rigorous process that involves the election of a charter commission and a vote by the city’s electorate.

Next year, the city treasurer, collector and clerk will all be women.

They are three of the top four officers in city government.

And five of the 11 councilors will be women.

When Dolan was sworn into office in 2017 she became the sixth female councilor on a board of 11.

Women had been on the council for years when Judy Robbins led the way after becoming the first woman elected to the council in 1974, but they were never in the majority.

Robbins was to become mayor in 1992 and serve six terms.

So it was obvious changes were needed.

It refers to the president of the council as “the president” and the mayor as “the mayor” and other elected officers by their titles rather than by a male pronoun.

When the charter was created circa 1914, the year Attleboro became a city, women could not vote never mind run for political office so there were a lot male pronouns in the document.

However, six years after the charter was written, in 1920, women got the vote and could run for office, but nothing was done to correct the language until Dolan brought the proposal forward about 100 years later and 45 years after Robbins was elected to the council.

And there were some who thought it might take another 100 years to gain approval, but in the end it was a mere three years.

In a previous story, Dolan explained the proposal.