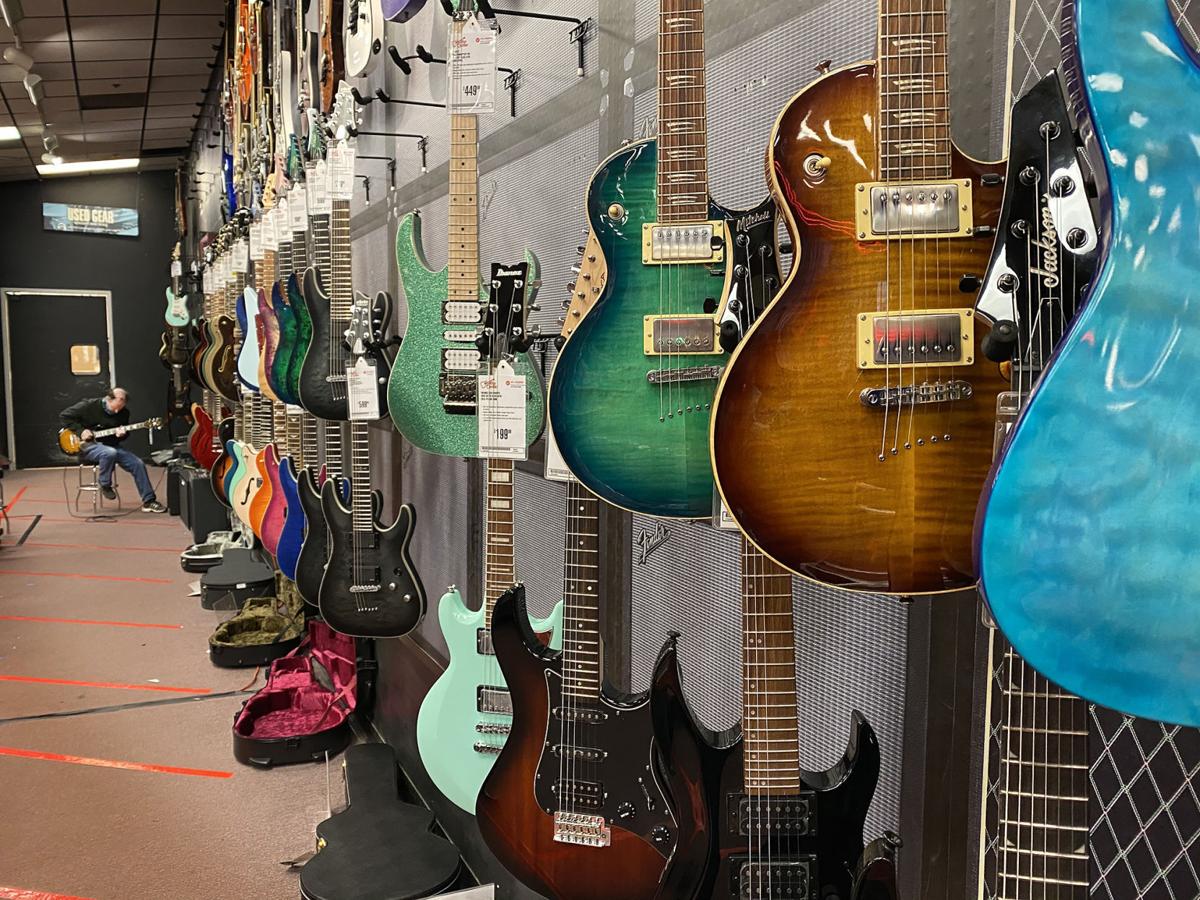 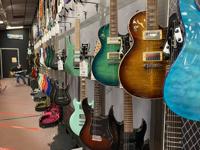 A customer tries out a guitar and amplifier at the Guitar Center in North Attleboro. 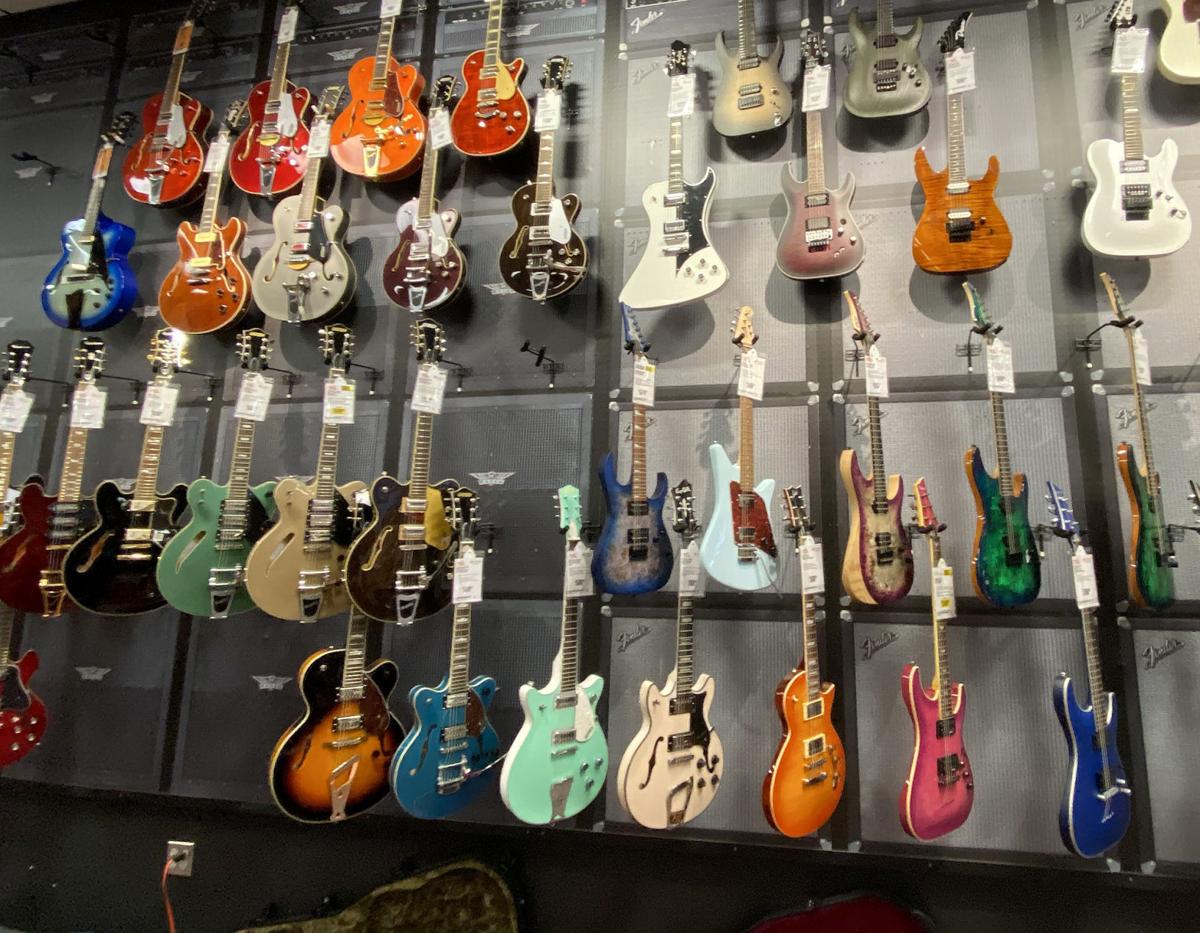 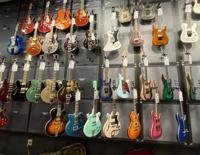 Guitar Center in North Attleboro has, as one might expect, lots of guitars.

A customer tries out a guitar and amplifier at the Guitar Center in North Attleboro.

Guitar Center in North Attleboro has, as one might expect, lots of guitars.

NORTH ATTLEBORO — Guitar Center, the country’s largest retailer of musical instruments which has a store on Cumberland Avenue off Route 1, has filed for bankruptcy protection.

The company entered Chapter 11 restructuring proceedings Saturday in U.S. Bankruptcy Court in Virginia. It will continue to pay its vendors and employees in full, according to a press release.

Guitar Center will also continue to provide service to its customers through its stores, websites, call centers and social media pages and will receive goods and ship customer orders as usual, the company said.

Guitar Center said it reached an agreement with its creditors in support of a plan that would reduce its roughly $1.3 billion in debt by $800 million.

To help support its bankruptcy, the company said it had secured new financing from investors that include a fund managed by its current owner, the private equity firm Ares Management Corp. It also has funding through the hedge fund Brigade Capital Management and the Carlyle Group, also a private equity firm.

It expects to emerge from bankruptcy by the end of the year, according to the press release.

“This is an important and positive step in our process to significantly reduce our debt and enhance our ability to reinvest in our business to support long-term growth,” Ron Japinga, Guitar Center’s chief executive, said in a statement.

Like many retailers, Guitar Center had been struggling to compete against online rivals even before the pandemic and was forced to temporarily close most of its stores earlier this year.

The North Attleboro store, located in a plaza that includes Christmas Tree Shops, has been open for about three decades. The chain has operated stores for 50 years and has 300 nationwide.