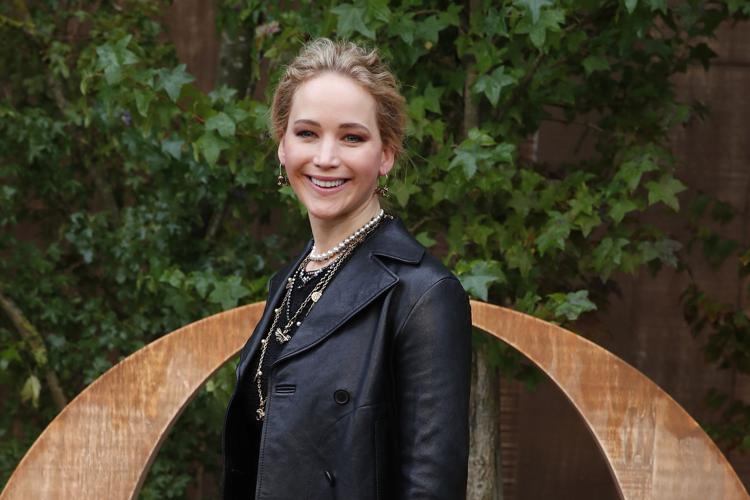 Jennifer Lawrence, who stars in “Don’t Look Up,” was filmed on the Wheaton College campus in Norton last fall. 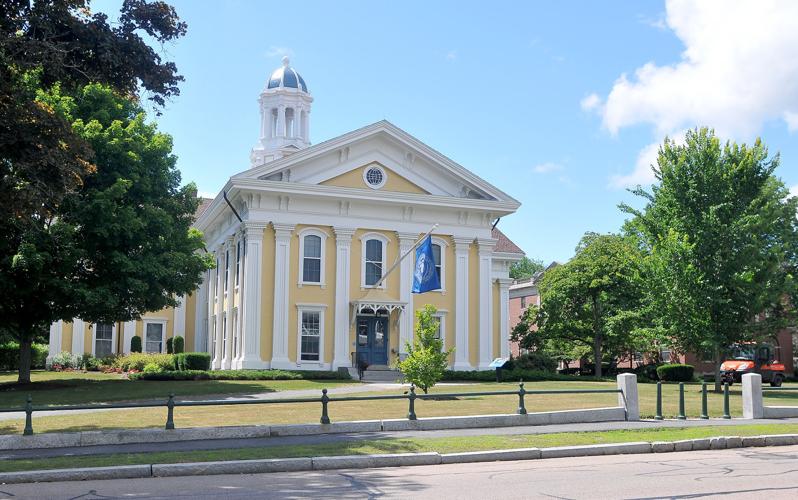 Mary Lyon Hall on the Norton campus of Wheaton College.

Jennifer Lawrence, who stars in “Don’t Look Up,” was filmed on the Wheaton College campus in Norton last fall.

Mary Lyon Hall on the Norton campus of Wheaton College.

NORTON -- Wheaton College was host to one of the biggest Hollywood stars Monday, filming for a movie about a giant meteoroid that is headed toward Earth.

Jennifer Lawrence, who stars in “Don’t Look Up,” was filmed on the “dimple” of the bucolic campus and at Mary Lyon Hall Monday morning before the deluge of rain, a source told The Sun Chronicle.

The Netflix feature is a satire written, directed and produced by Adam McKay, who wrote “The Big Short” and was an executive producer on the HBO smash hit “Succession” and other successful projects.

In the movie, Lawrence and Leonardo DiCaprio play two low-level astronomers who try to warn the world about a meteoroid that will strike the Earth in six months. However, no one, including the president, believes them, according to the IMBd website and the Hollywood Reporter.

Filming in the Boston area began last week but the locations are being kept hush-hush because of COVID-19 restrictions.

The yellow-and-white Mary Lyon Hall, with its domed cupola, sits at the main entrance to campus and is one of its more recognized and photographed buildings.

Filming also took place at the red-brick Park Hall, Wheaton’s main administration building, according to the source. Its offices include that of the college president and provost.

A call to the Wheaton public relations office was not immediately returned.

Police and fire details were required as well as permits from the town.

On Monday, there were about 300 people involved in the film shooting, including crew and extras. A large tent was put up on campus in addition to a food truck to feed workers on the film, according to the source.

The movie was originally scheduled to start filming in April for a December release on Netflix but production was delayed by the coronavirus. It is set to be released on the streaming platform in 2021, according to IMDb.

NORTH ATTLEBORO — Hollywood paid another visit to the area earlier this week.