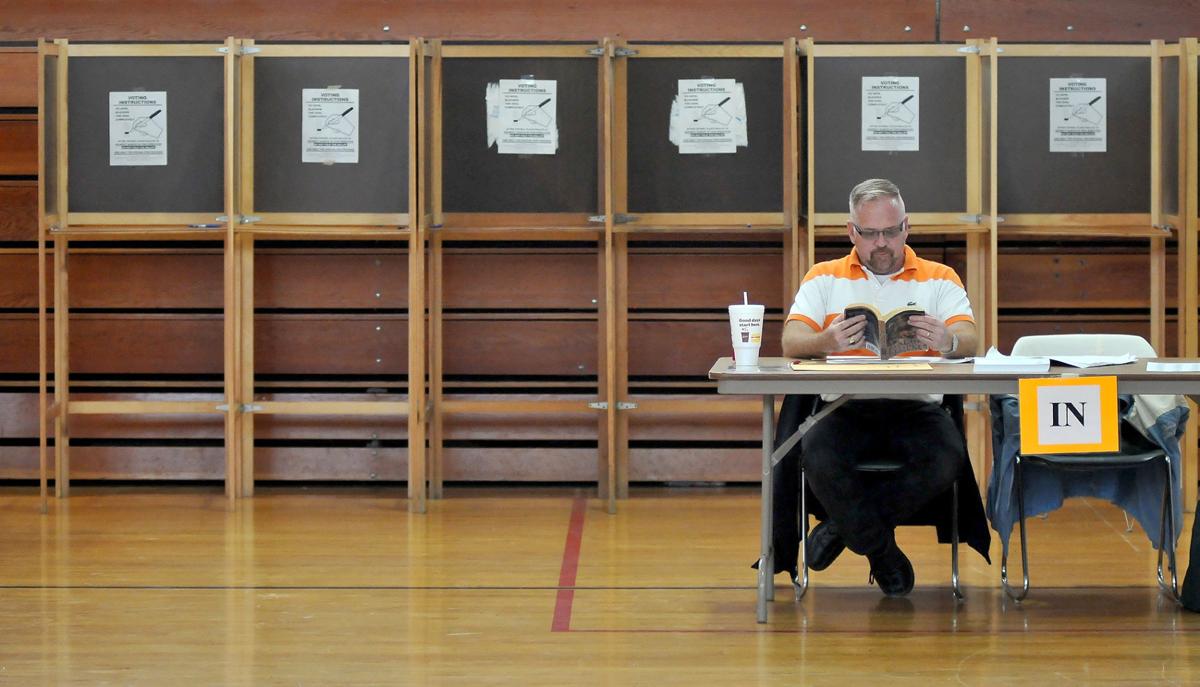 Foxboro’s Precinct 1 check-in worker Randal Ricketts reads a book while waiting for voters at the Ahern Middle School in Foxboro on Election Day in 2015. 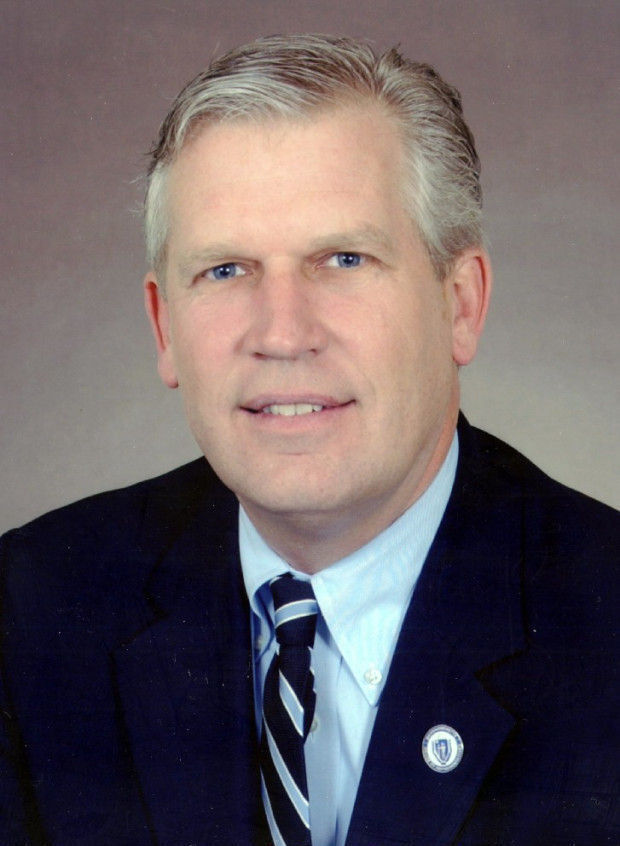 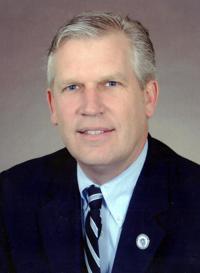 Local voting officials are hoping to avoid “a logistical nightmare” when the state establishes new legislative districts before next year’s elections.

While the realignment of one local House district’s boundaries may appear minor, they could create major administrative hurdles come Election Day 2022.

Currently, the entire town of Foxboro is part of the 1st Bristol House district, long represented by state Rep. Jay Barrows, R-Mansfield. Under a draft proposal by the state Legislature, however, one voting precinct in the north end of town would shift to the 8th Norfolk, now represented by Rep. Ted Phillips, D-Sharon. Barrows’s district would also gain a precinct on the northeast side of Mansfield, now represented by Phillips.

That poses a problem, according to election officials in those towns, because the proposed district lines won’t align with the new precinct boundaries and could, in fact, split them.

Earlier this week, the Legislature’s Joint Committee on Redistricting published new draft maps for all 200 of the state’s Senate and House seats, which is required every 10 years, using data from the 2020 U.S. Census. The districts have to be roughly equal in size and, allowing for population shifts, some district boundaries have to be adjusted.

Among the proposed changes would be a realignment of the Norfolk & Bristol Senate District, now represented by state Sen. Paul Feeney, D-Foxboro. While Feeney’s district would lose the towns of Medfield, Walpole, Seekonk and Rehoboth, it would gain North Attleboro and the whole of the city of Attleboro, currently split between Feeney’s district and that represented by Sen. Becca Rausch, D-Needham.

Most of the area’s House districts appear to remain unchanged, except for the move of Foxboro’s Precinct 3 to a neighboring House district and the one Mansfield precinct to Barrows’.

The problem, Foxboro Town Clerk Bob Cutler says, is that the legislators who drafted the redistricting maps were using voting precinct lines drawn in 2010. But Foxboro is in the process of redrawing those internal boundaries now, a task it is due to complete by the end of the month.

If the Legislature maintains its proposed district lines but the local precinct boundaries change, it could mean that a single precinct could wind up in two different House districts, requiring two different ballots for legislative elections every two years.

“It would pose a logistical nightmare,” Cutler said.

Mansfield Town Clerk Marianne Staples agreed. The town has completed its own redrawing of internal voting district lines, adding a seventh voting precinct. Mansfield is already split among three House districts but the new plan could run a district boundary right through some precincts.

“If it’s approved as is,” she said, the seven precincts “could be divided into subdistricts” requiring separate ballots.

“Administratively, it will be crazy,” Staples added.

The district proposals are not final, Cutler noted, and the Legislature is in the process of holding hearings on the plan, including a virtual one set for Friday. Cutler and Staples say they have already been in touch with Barrows and other legislators to talk about the town’s concerns.

The new districts have to be approved by the Legislature by the end of the year, Staples noted.

“Hopefully, they’ll go back to the drawing board,” she said.

In an email, Barrows said, “We are all trying to sort out the precinct splits in both Mansfield and Foxboro,” which he noted are also affecting other communities.