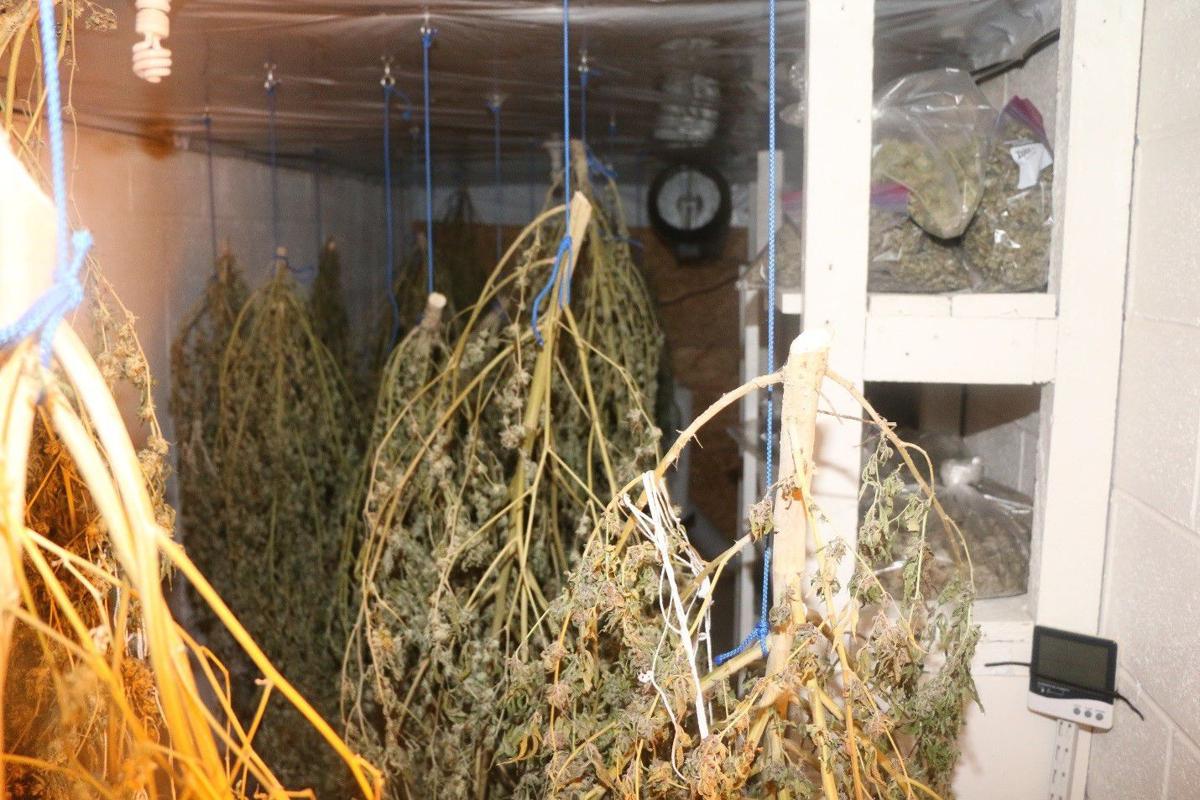 Some of the pot police reported seizing in Wednesday’s bust. 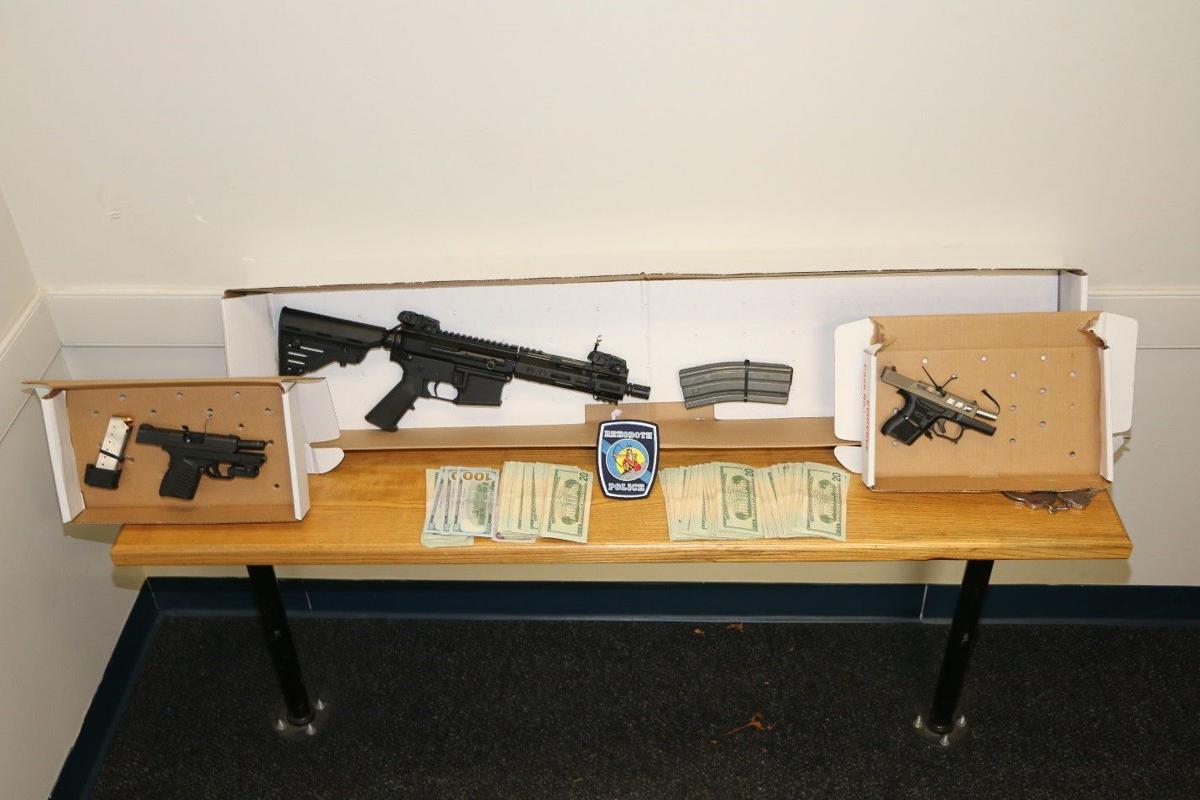 Evidence police obtained after arresting 5 people for an illegal marijuana operation in Rehoboth.

Some of the pot police reported seizing in Wednesday’s bust.

Evidence police obtained after arresting 5 people for an illegal marijuana operation in Rehoboth.

Armed with a search warrant, authorities went to a commercial property in the rear of 495 Winthrop St. (Route 44) about 1 p.m. Wednesday.

Also at the scene was the 4-year-old who was later released to the custody of the state Department of Children and Families.

Arrested at the scene were Moises Montero, 33, of Seekonk; Katitlin Munroe, 30, of Seekonk; Luilly Escotto, 32, of Lowell; Carlos Cabeza, 42, of Waueregan, Conn.; and Henry Vilomar, of the Bronx borough of New York.