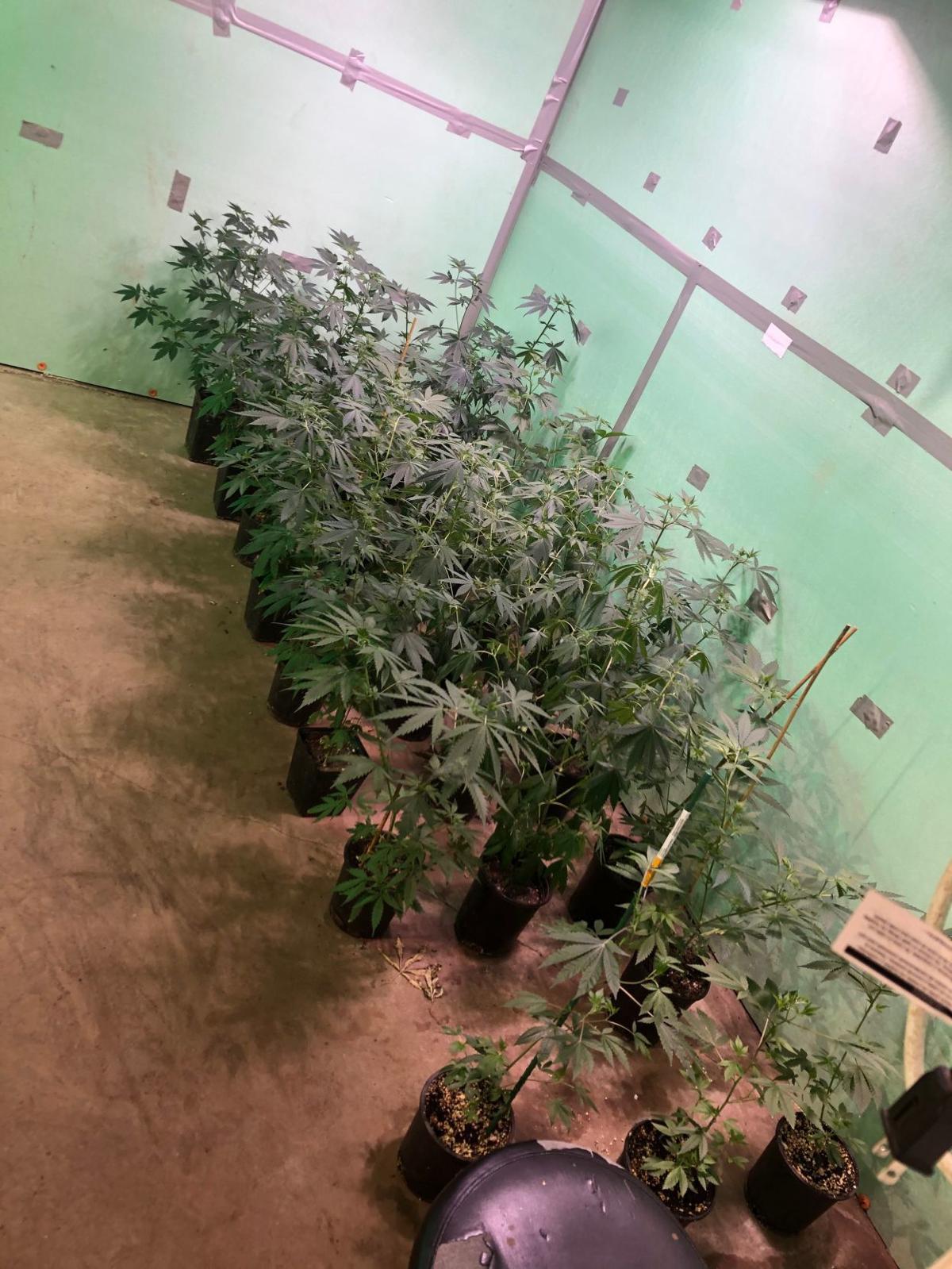 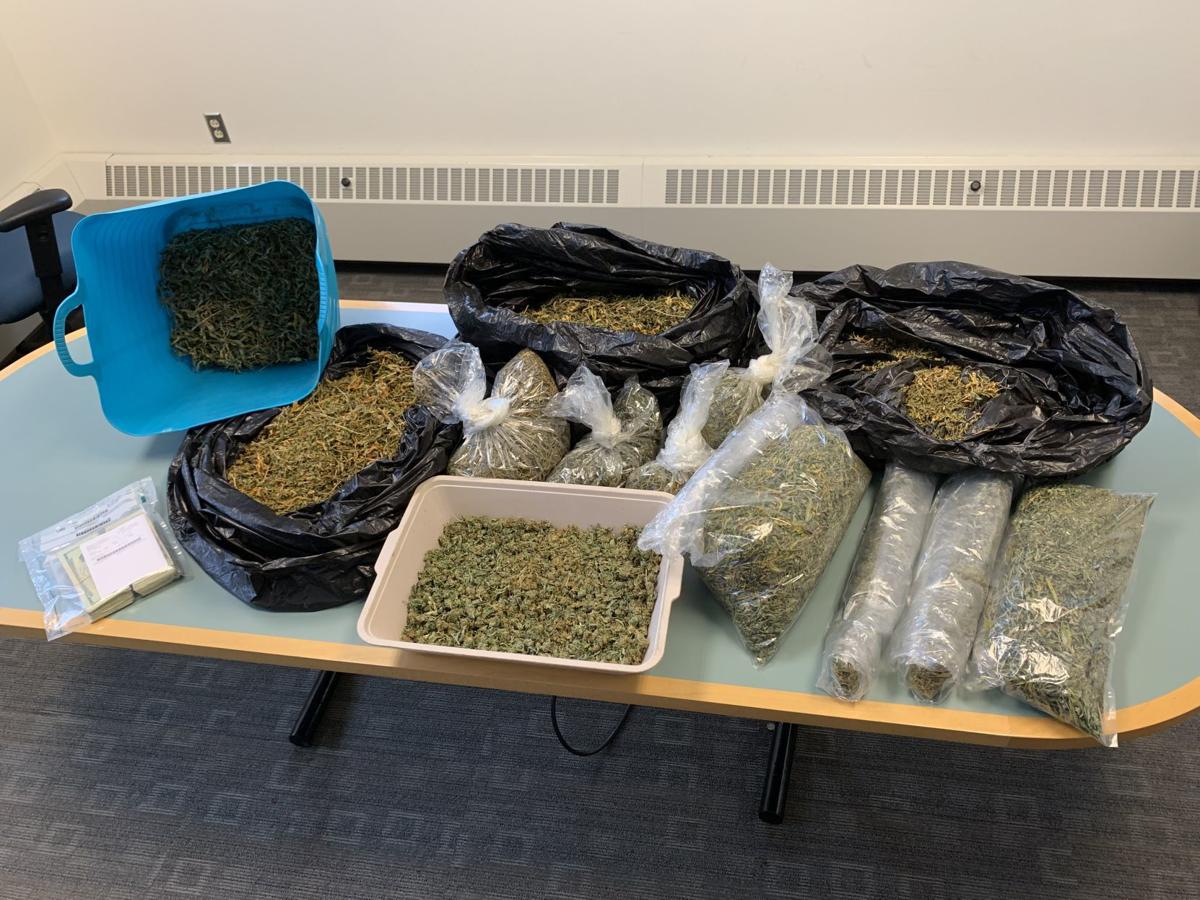 NORTH ATTLEBORO — Local and state police say they busted up an illegal marijuana growing operation Friday that would have yielded about $200,000 in street sales.

Investigators seized 63 plants between 3 and 5 feet tall, six pounds of marijuana in plastic bags and other containers, in addition to lighting and growing equipment, Capt. Joseph DiRenzo said.

No arrests were made but police have a suspect and are continuing to investigate, DiRenzo said.

Local and state police detectives executed a search warrant at a garage on Indian Trail, off Bungay Road, about 9 a.m. Friday, where the alleged growing operation was found.

The investigation was led by Detective Sgt. Richard McQuade, who was assisted by detectives Kevin McKeon and Daniel Arrighi and state police detectives.

DiRenzo said the investigation into the alleged growing operation started with a tip, but added he could not offer additional details because the probe is ongoing.