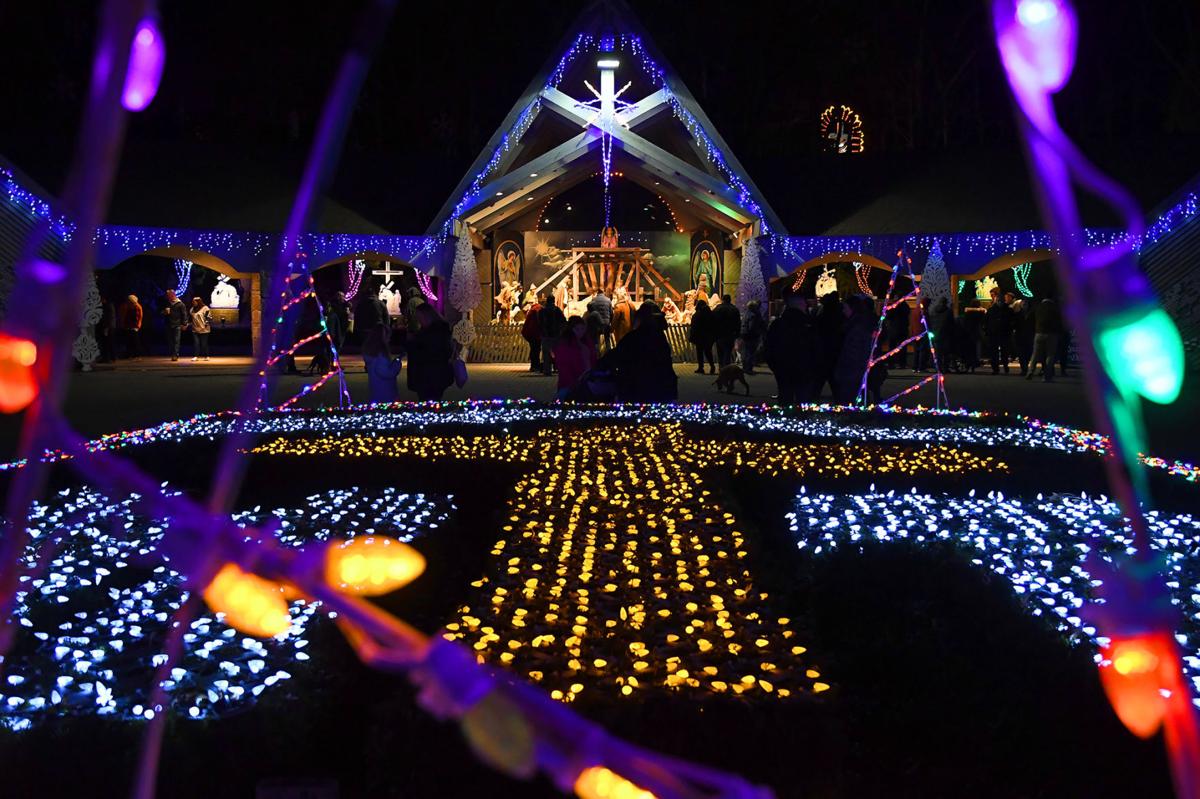 The annual Festival of Lights at LaSalette Shrine in Attleboro kicked off Thanksgiving night. 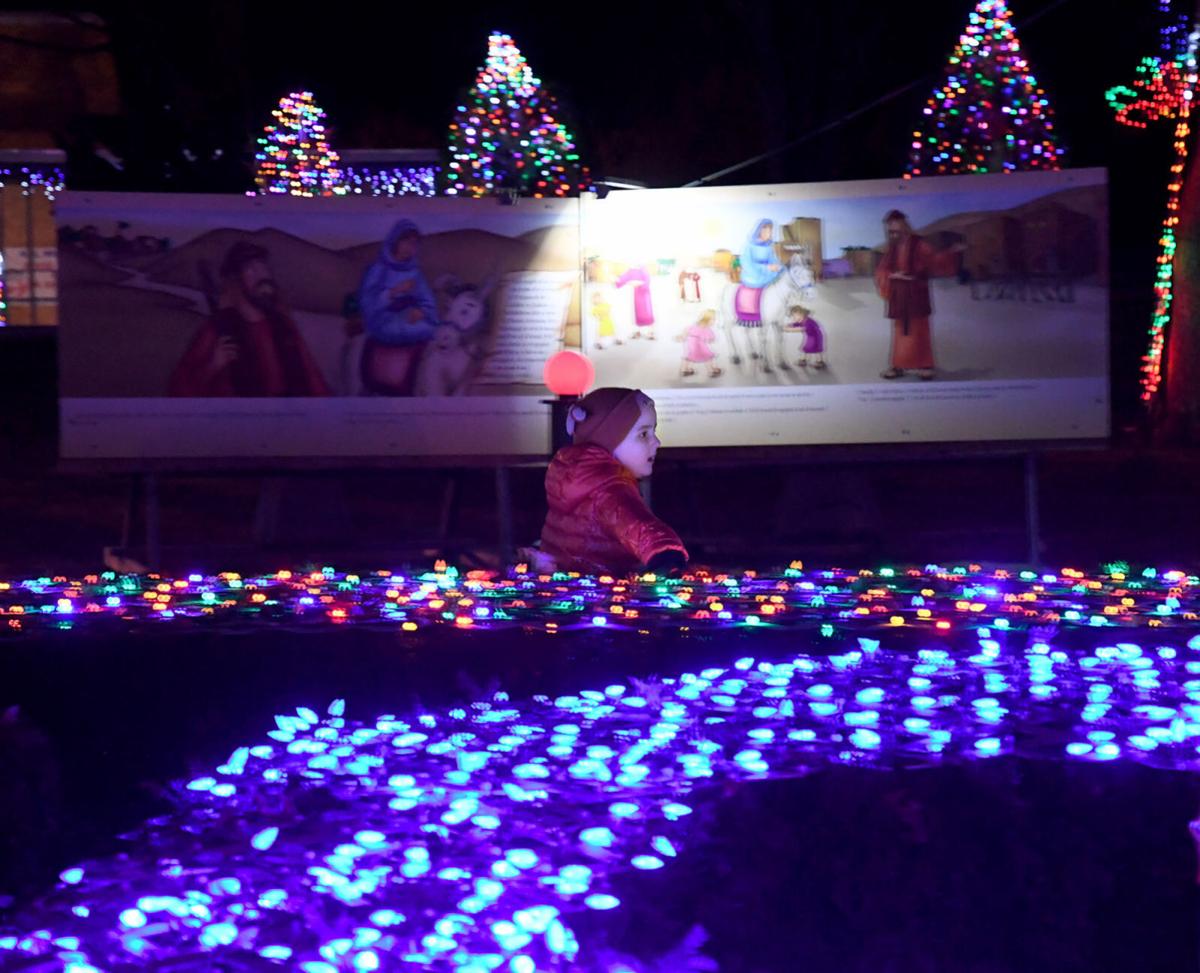 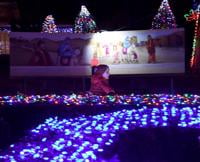 A young girl takes in the annual Festival of Lights at LaSalette Shrine in Attleboro on Thanksgiving night.

The annual Festival of Lights at LaSalette Shrine in Attleboro kicked off Thanksgiving night.

A young girl takes in the annual Festival of Lights at LaSalette Shrine in Attleboro on Thanksgiving night.

ATTLEBORO — LaSalette Shrine kicked off its annual Festival of Lights Thanksgiving night, and it appeared more people are trying to put the pandemic behind them and get out and enjoy the holidays.

A crowd that seemed typical for most years — but not last year — flocked to the shrine for the hugely popular festival.

The weather certainly cooperated as thousands headed to the Park Street (Route 118) display to welcome in the season.

With the coronavirus well into a second year, the dazzling display of more than 400,000 lights was just what many needed to lift their spirits.

“We think it’s beautiful,” remarked Shannon Lee as her 6-year-daughter Elizabeth posed for a photo in front of a large toy soldier. The child seemed captivated by a large model of a church in the food court area that would have made one enormous dollhouse.

The mother and daughter are visiting from Virginia, as Shannon’s husband and Elizabeth’s father is from Rhode Island.

Jesse Pacheco of the Chepachet village in Glocester, R.I. visited with his wife Rebecca and mother Nancy.

“I think it’s great; every year we come out,” Pacheco said. “The people are friendly, the lights are beautiful.”

Pacheco added he also enjoys the hot chocolate in the food court, which has fire pits, though they really weren’t needed on Thursday night.

Unlike last year, masks aren’t required to walk the grounds, but they are for indoor facilities.

The opening ceremonies involved prayers, reading of scripture and a group singing “Silent Night” near the manger.

Then the lights went on. Cheers and applause erupted and a Santa elf rang his bell as he collected donations for the shrine.

Clopper the Donkey was in his normal spot in the manger, and there are large storyboards along the walkway leading to it.

“It’s never ending,” one man was overheard commenting as he walked through the light displays.

“We’re in Whoville,” a woman was heard remarking, referring to the Dr. Seuss children’s story about The Grinch who tried to steal Christmas from a village before realizing the true meaning of the holiday.

The festival theme this year is “Love is Born,” which appears in blue lights above the church.

The lights are on every night from 5 to 9 p.m. through Jan. 2 on over 10 acres at the shrine. Turnout is usually heavy on weekends and around Christmas.

There is no charge for entrance or parking but donations are accepted.

This marks the 68th year for what has turned into the biggest holiday light display in the region and largest religious display in New England.