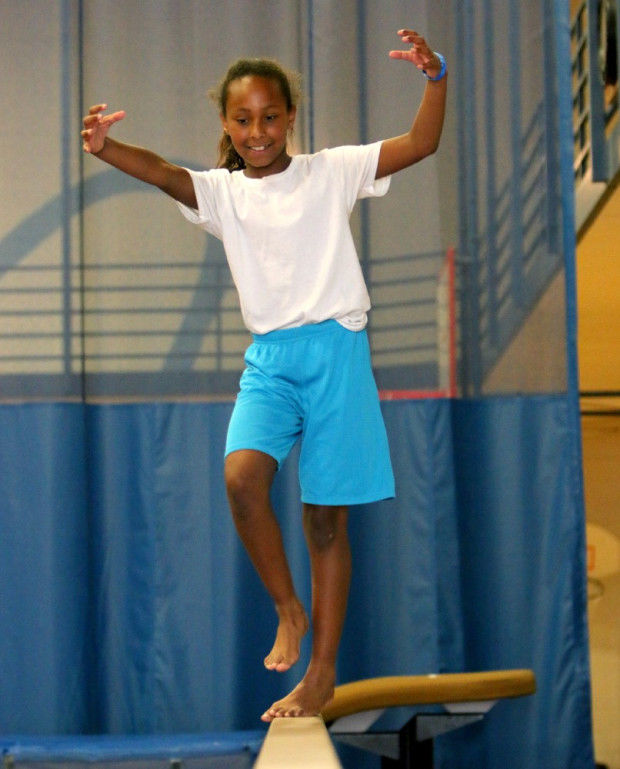 Leandra Lennon, 10, of Attleboro works on the beam during gymnastics practice at the Attleboro YMCA's Pleasant Street Branch. 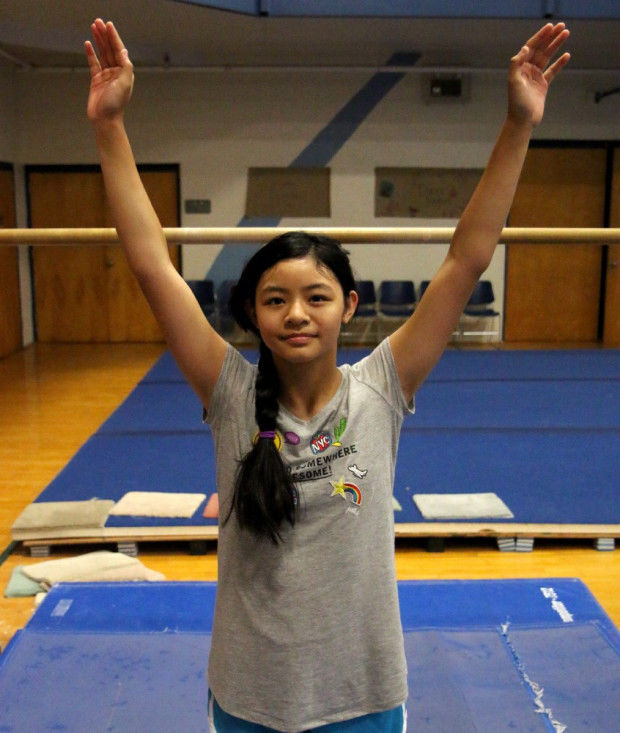 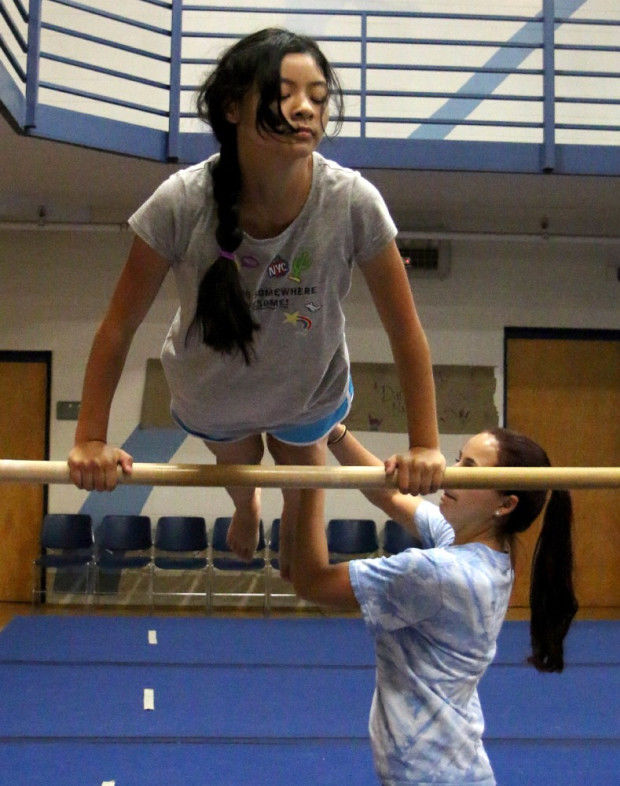 Kaitlin Zarrillo, 11, Norton, is aided by instructor Bryanna Thorpe on the parallel bars while practicing gymnastics at the Attleboro YMCA's Pleasant Street Branch.

Leandra Lennon, 10, of Attleboro works on the beam during gymnastics practice at the Attleboro YMCA's Pleasant Street Branch.

Kaitlin Zarrillo, 11, Norton, is aided by instructor Bryanna Thorpe on the parallel bars while practicing gymnastics at the Attleboro YMCA's Pleasant Street Branch.

There's a lot more to sports than football, baseball and basketball.

The international spotlight will shine on a variety of athletic endeavors for the next 2 1/2 weeks as the 2016 Summer Olympics officially kicks off with Friday's opening ceremonies in Rio De Janeiro.

Programs in the Attleboro area are waiting to see how much of an impact the Summer Olympics have on their participation as young athletes who tune into the games find a sense of inspiration and want to try new sports.

Amanda Cyr, director of gymnastics at the Pleasant Street branch of the Attleboro YMCA, says there's often a positive correlation between the summer games and the number of children wanting to learn how to perfect a flip on the floor.

"We always see - especially when the women do well - that there is a boost in enrollment because the kids are watching it and they get super excited about it," Cyr said. "When they see them do really well, they're like, 'I want to do that, I want to be like that.'"

Noreen Foley, director of aquatics at the Attleboro YMCA, notes there's usually a bump in families wanting their children to learn how to swim, especially the lessons that start up after Labor Day. It's one of the rare times she sees such an increase.

"Pretty much, yes," Foley said of the rise in lessons. "Sadly, though, we also get a boost in registrations following swimming accidents, like the drowning in Boston last week."

Archery, a sport that doesn't compare with the hype surrounding gymnastics and swimming, also does quite well.

Jen Addessi and her husband Albert own XSpot Archery in Attleboro offering archery leagues, lessons and summer camps see a bump in business during the games.

"People of all ages - younger children, teenagers and adults - all come in and see what we have to offer," Addessi said. "It's all positive, and it's great to see the game getting the love that it deserves, regardless of whether the Olympics are in session or are not."

A new addition to the 2016 Summer Olympics is the return of golf, after not being apart of the games since 1904 in St. Louis.

Despite golf's Big Four of Jason Day, Dustin Johnson, Jordan Spieth and Rory McIlroy electing to skip the games and prep for the stretch run of the FedEx Cup playoffs, golf fans will still get plenty of excitement.

"The top 20 to 30 golfers in the world could tee it up at any time and beat anyone," said Kevan Higgins, the membership director at Attleboro's Highland Country Club. "I don't think there will be any impact. It's too bad we don't see Jordan (Spieth) there or Dustin Johnson, those types of players. But with the Zika virus going on down there, it's understandable."

Considering the unique aspect of golf at the Olympics, compared with more typical tournaments like the Masters, Higgins expects to see more members picking up their clubs.

"It's definitely not going to hurt the game," Higgins said. "I think a lot of people will tune in to see how it goes."

Even if the United States wasn't a perennial contender for the gold in gymnastics and swimming, Cyr and Foley think the games still would spur interest in the sports.

"I think it definitely helps that they win, but I know that when you to talk to people about the Olympics and what they're going to watch, gymnastics is usually up there, even if they're not already in the sport," Cyr said. "Even if they don't win gold, the exposure still definitely helps."

"I don't think it matters," Foley said. "I think, especially for kids, they like watching sports that they participate in."