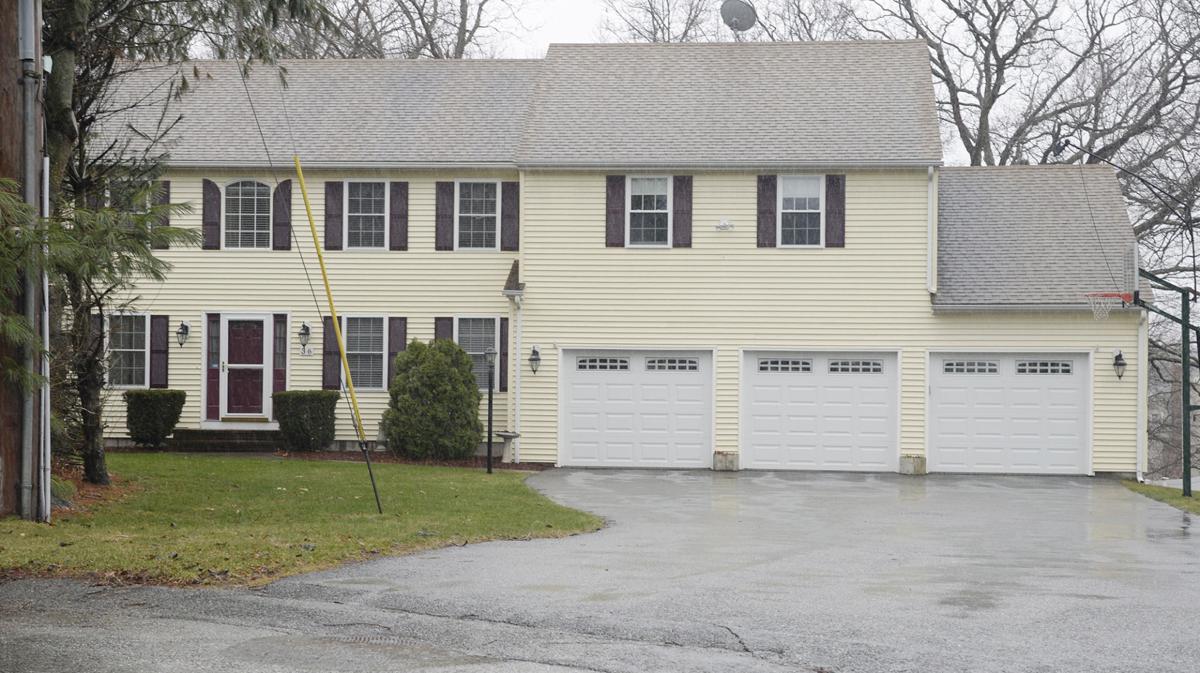 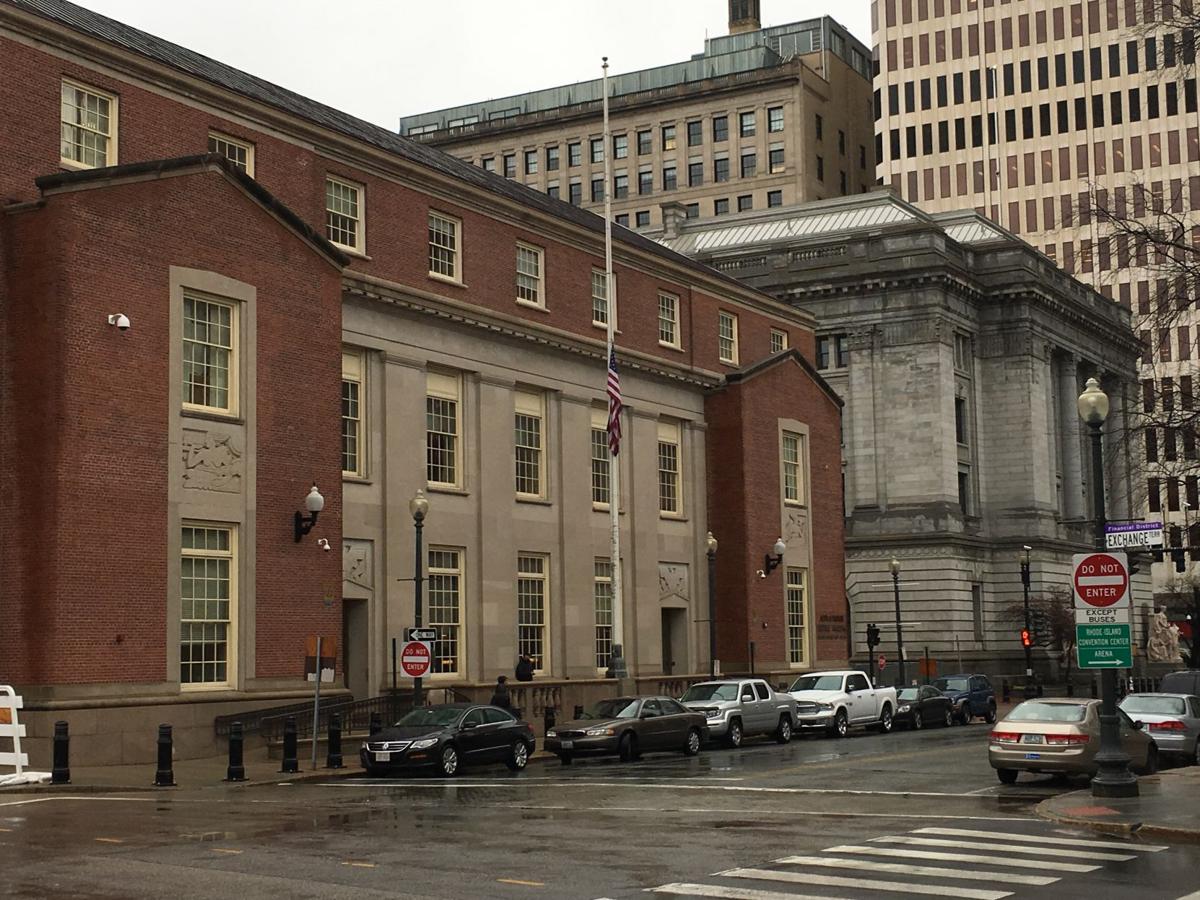 The U.S. District Court in Providence is the grey building. In front is the building where an initial appearance for Sgt. Richard Woodhead was held.

The U.S. District Court in Providence is the grey building. In front is the building where an initial appearance for Sgt. Richard Woodhead was held.

ATTLEBORO — A veteran city police officer is now on paid administrative leave in the wake of his arrest Thursday on federal child pornography charges, shocking fellow police officers and lawyers who know him.

Sgt. Richard Woodhead, 54, of South Attleboro, is being held without bail in federal custody after an initial appearance in U.S. District Court in Providence before Magistrate Judge Patricia A. Sullivan. No plea was entered on the criminal complaint. A bail hearing was scheduled for next Wednesday.

Woodhead, the married father of two adult children and a police officer for 32 years, was arrested at his home on Kerry Drive in Attleboro Thursday morning by federal Homeland Security Investigation agents and members of the Rhode Island State Police Internet Crimes Against Children Task Force.

The agents executed a search warrant of Woodhead’s house where Assistant R.I. U.S. Attorney Sandra Hebert seized suspected child pornography found in a secret compartment in a bedroom closet of his home.

Hebert said the evidence against Woodhead includes recorded telephone conversations and documents which the prosecutor did not detail in court.

The federal affidavit filed to support the charges was kept sealed at Hebert’s request and she and Woodhead’s lawyer discussed the contents during an 18-minute private bench conference with the judge.

“The weight of the evidence against this defendant is substantial.” Hebert said during the half-hour long court hearing.

Hebert said that a bottle of acetone labeled jungle juice was also found in a secret compartment. She alleged that it is an inhalant and that Woodhead may have a substance abuse issue, a charge Woodhead’s lawyer disputed.

Public defender Kevin Fitzgerald said acetone is a common paint stripper and doubted Woodhead could have a long career as a police officer if he was a “huffer.”

Fitzgerald argued Woodhead was not a flight risk and should be released with a GPS bracelet. He said Woodhead surrendered his service revolver after his arrest and would surrender his passport.

“He’s not a risk of flight. He’s not a danger to the community,” Fitzgerald said.

The public defender was handling Woodhead’s initial appearance but Woodhead informed the court he would be hiring his own lawyer.

Woodhead, a police prosecutor at Attleboro District Court for seven years, was brought into the small courtroom in shackles. He wore dark pants with blue stripes and a gray New England Patriots sweatshirt. He answered the judge politely when she asked him questions about the legal proceedings.

At the end of the hearing, he looked back at his wife Deb of 28 years. She left with Fitzgerald into a private room after the proceeding.

His arrest shocked fellow police officers and lawyers who knew him from working with him as a police prosecutor. He is known as a dedicated father who coached soccer and spent family vacations at Disney World.

After serving as the police department’s court prosecutor, Woodhead was promoted to sergeant in July 2014 and joined the Problem Oriented Policing unit.

Police Chief Kyle Heagney said he was shocked and disappointed when told of Woodhead’s arrest.

“I’m just as shocked as everyone else here,” Heagney said. “The facts of the investigation are deeply disturbing.”

The chief added, “The department now has to move forward and start the healing process. He was a trusted public servant who violated that public trust. It’s a sad day.”

When word spread at Attleboro District Court of Woodhead’s arrest, one local defense lawyer who knew Woodhead said “no” in disbelief and held his head down.

Decorated Attleboro officer accused of having dark side

ATTLEBORO — A veteran Attleboro police officer, now under a cloud of accusations that he had a dark side as an online child predator, was rel…

ATTLEBORO — A veteran police officer resigned from the department Friday, a week after his stunning arrest on federal child pornography charg…